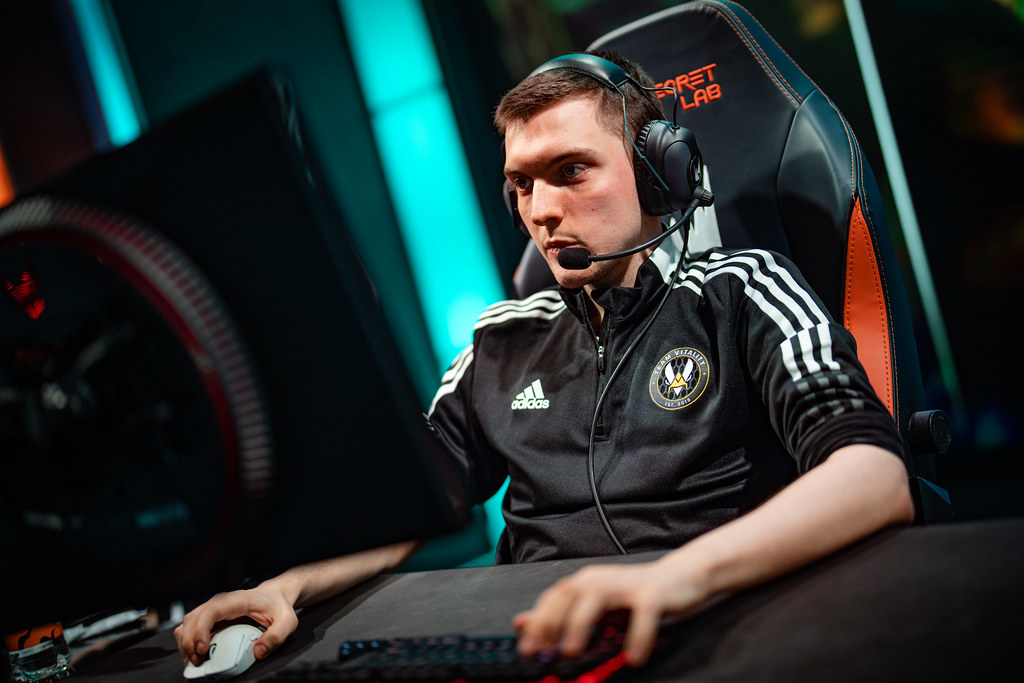 Finally off the bench

The LFL is not ready: Selfmade is back, but this time on top lane

Selfmade is back! As Team Vitality Bee’s top laner Mathias “Szygenda” Jensen is ill, Oskar “Selfmade” Boderek will step in as a substitute top laner for the LFL team, the organization announced via Twitter.

You read that correctly: he will start in the top lane for VIT.B’s upcoming LFL game against GameWard.

Is Selfmade more of a laner than a jungler?

Selfmade has always been a fan of swapping to a lane. And he can be decent: his mechanics are insane for a jungler.

During his streams, he often plays outside of the jungle, and the least we can say is that he likes to have fun. How can you not, with picks like Zed and Qiyana?

Selfmade expressed his desire to swap to a different role in interviews he had in the past. On Wednesday, he will achieve his “life-long dream” of playing as a laner, in the LFL. Let’s hope that all the action goes there.

It’s going to be a mess

This game will get a lot of attention because it is Selfmade’s first appearance since his benching. Owing to his persona, people are excited to see him again.

L9 action will be on the rift, simply because Selfmade doesn’t care. We will see his solo queue skills up top, and there will be a lot of coin flips—trust us.

Fortunately for him, some jungle champions also work in the top lane. Picks like Zac, Gragas and Graves are not foreign to top, and they can always be flexed in draft. Not to mention, his solo queue champion pool can finally stand out.

A quick look at his solo queue account shows that he might have been preparing for this moment his whole life. See, his second most played champion for the season is Akali, with 94 games dashing left and right, in and out of smoke. No, that’s not jungle Akali.

As for other champions, he recently tried Gragas top in a game, but his 1/6/1 KDA shows that it didn’t go as planned. It’s safe to assume that it won’t make it tonight.

Furthermore, Selfmade has quite a few games on Gwen, Sylas and Renekton; so, this role swap won’t be a big deal for him. Also, he has a lot of experience playing at the top level, so this might be a piece of cake for him.

L9 Selfmade will connect to the server and sh*t on everyone. He will pick Yasuo and perma-fight. CSing won't be needed as he will feed himself with kills and eventually do a Pentakill to end GameWard’s hopes. Suddenly, we’ll all realize that Selfmade > LIDER or something.