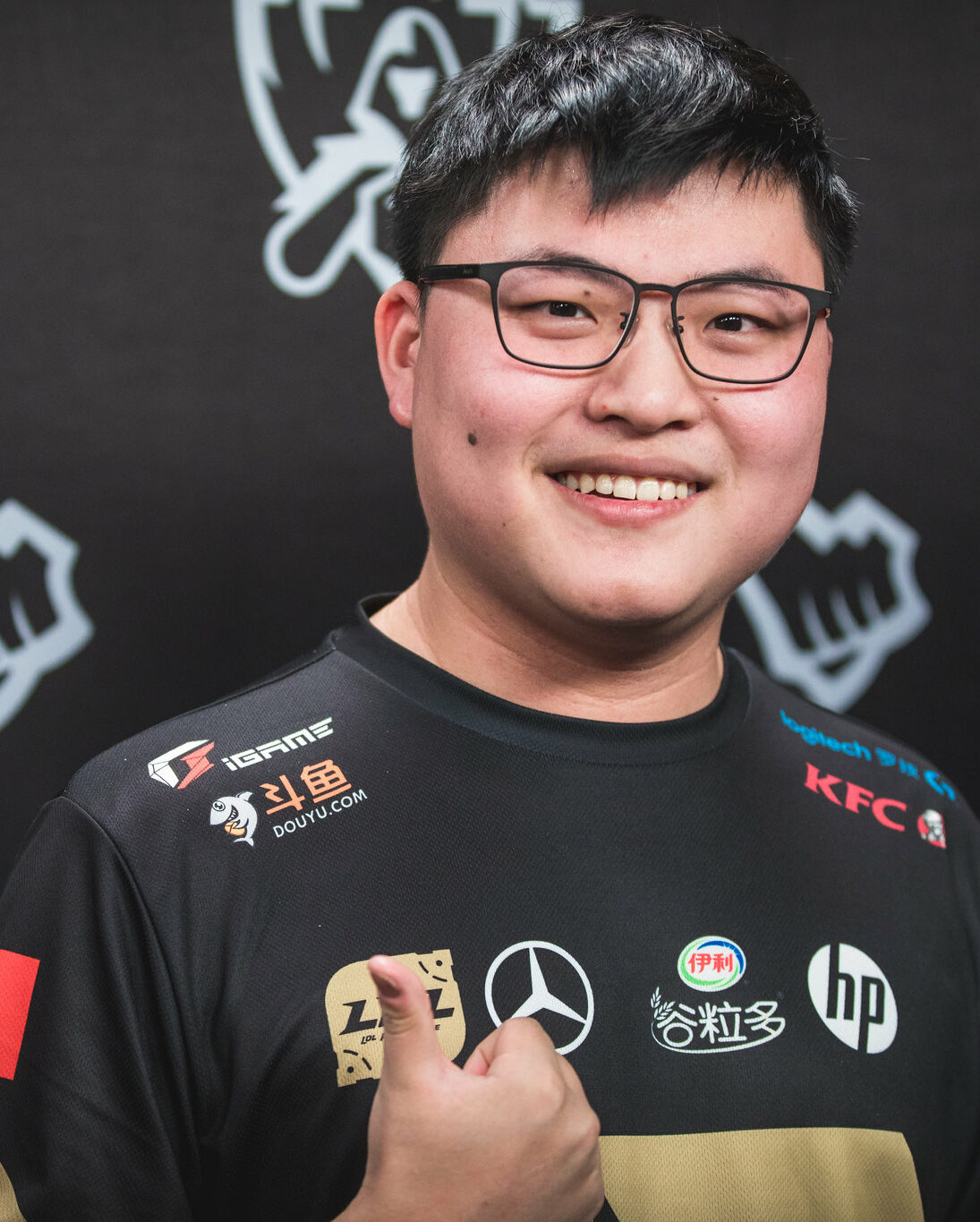 Behold: the greatest AD carry of all time has returned.

Upon subbing in for Game 2 of Bilibili Gaming vs. Invictus Gaming, Jian “UZI” Zi-hao is back in competitive League of Legends for the first time since Oct. 19, 2019.

Although Uzi and Bilibili Gaming eventually lost the series 2-1, Uzi sealed Game 2 in style with a triple kill to win it.

The event caps a feel-good comeback story for the player and his fans, one that started with a huge setback as he was forced into retirement in 2020 due to chronic injuries to his shoulder and complications with type 2 diabetes combined with stress.

Despite retiring, his Nike sponsorship persisted, and the sports apparel brand documented his rehabilitation efforts in a 27-minute-long documentary.

The player also endured a lengthy contract dispute with Royal Never Give Up following his retirement, as his streamer contract expired Dec. 2021 and prohibited him from joining another team. Upon its expiration, Bilibili Gaming signed him for 2022.

Before his retirement, Uzi was regarded as the best AD carry in the world—rightfully so, as his teams heavily relied on him to carry them to success.

Royal Club (later Royal Never Give Up) was the LPL’s most successful team internationally during South Korea’s dominant era, reaching the finals in 2013 and 2014. He also led the team to its sole Mid-Season Invitational victory and to two LPL split titles in 2018.

The player’s mechanical feats are numerous enough for a lifetime of montages to be found when searching “uzi montage” on YouTube, all of which provide enough reasons to consider him the greatest at his position.

However, his GOAT ADC status might be in danger if EDward Gaming’s Viper keeps dazzling teammates and opponents alike, and if Uzi’s form dips.