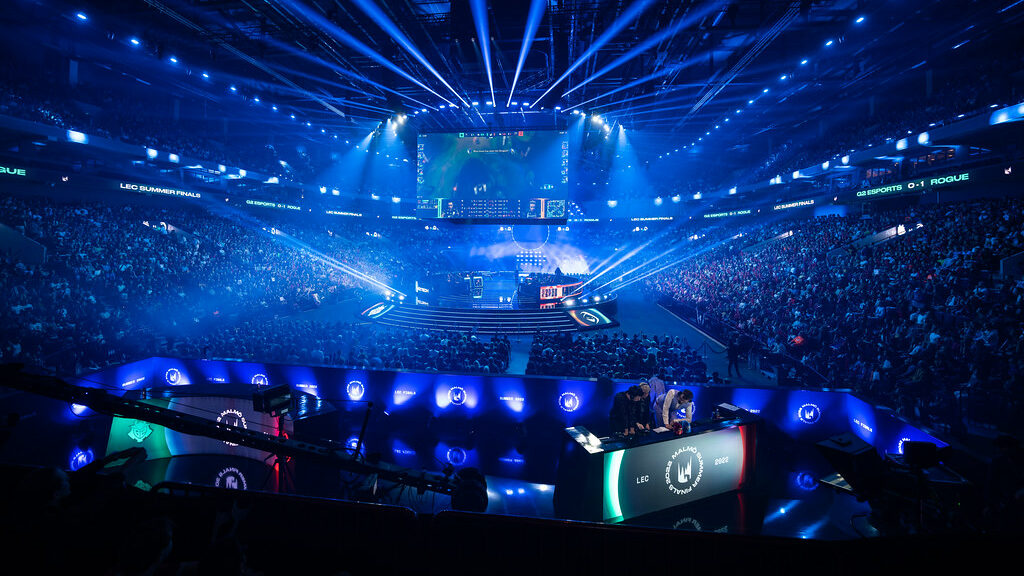 The LEC is reportedly introducing format changes from 2023

The League of Legends European Championship (LEC) is reportedly introducing format changes ahead of the 2023 season. According to Alejandro “Anonimotum” Gomis of blix.gg, and now officially confirmed by Riot Games, the league will feature three splits throughout the year(Winter, Spring and Summer) and at last, more bo3’s are coming into action.

Also, the league has expanded to EMEA and will be presented as the League of Legends EMEA Championship.

What are the upcoming changes?

The format changes will include a three-split system( Winter, Spring, and Summer) instead of the previous two-split system (Spring & Summer). The first split will be starting around the 20th of January and each will consist of a three-week regular season. Similar to the LEC Superweeks, there will be three game days (Friday, Saturday and Sunday), and the regular season will be via a single-round robin format. Every team will only face each other once.

Following the conclusion of the Group Stage, the Top 4 teams will advance to the Playoffs stage and face off in a double elimination bo5 bracket.

To cap off the season, the Season finals will be played around August 2023, with the top 6 teams qualifying and competing in a bo5 format similar to the 2022 LCS spring playoffs. The 5th and 6th seeds will start from the lower bracket, while the top four seeds will spawn the upper bracket.

All Champions from the splits (Winter, Spring & Summer) will automatically qualify for the Season Finals.

What do you get by winning a split?

“When you win a single split, you qualify for the Season finals. If you win two, you are guaranteed double elimination at the Season finals. And if a team really goes on a hot streak and wins all three splits, they are guaranteed to qualify for Worlds immediately off of that. Seeding will still depend on the Season finals itself and that will also mean that the number of teams going to the finals based on championship points will vary depending on how many potential repetitive champions we have throughout the entirety of the year”, Maximilian Peter Schmidt told the media via Riot’s press conference.

How will the schedule work?

The Winter split will begin in January and last for a total of two months, including the playoffs. The Spring split will start in March and last until April, with the winner qualifying for the Mid-Season Invitational. Following a short break, the teams will return to face off for the final Summer split of the year, which will be the last step before the Season finals in August.

Pros and Cons of the format changes

The format changes ahead of 2023 will be a breath of fresh air for the LEC. Teams will be able to play more games and finally experience a bo3 style of play. There will be more practice, eventually making European teams more competitive internationally. Potentially, the changes may allow for roster expansions due to the lengthy schedule.

However, it’s yet to be determined how well it will affect the players. Potentially facing a higher amount of games, burnout may occur. Why should players take it seriously when the Spring split winner qualifies for MSI?

Also, the schedule may not allow for long breaks in between the splits. It’s yet to be determined how the league will implement the needed amount of rest time.