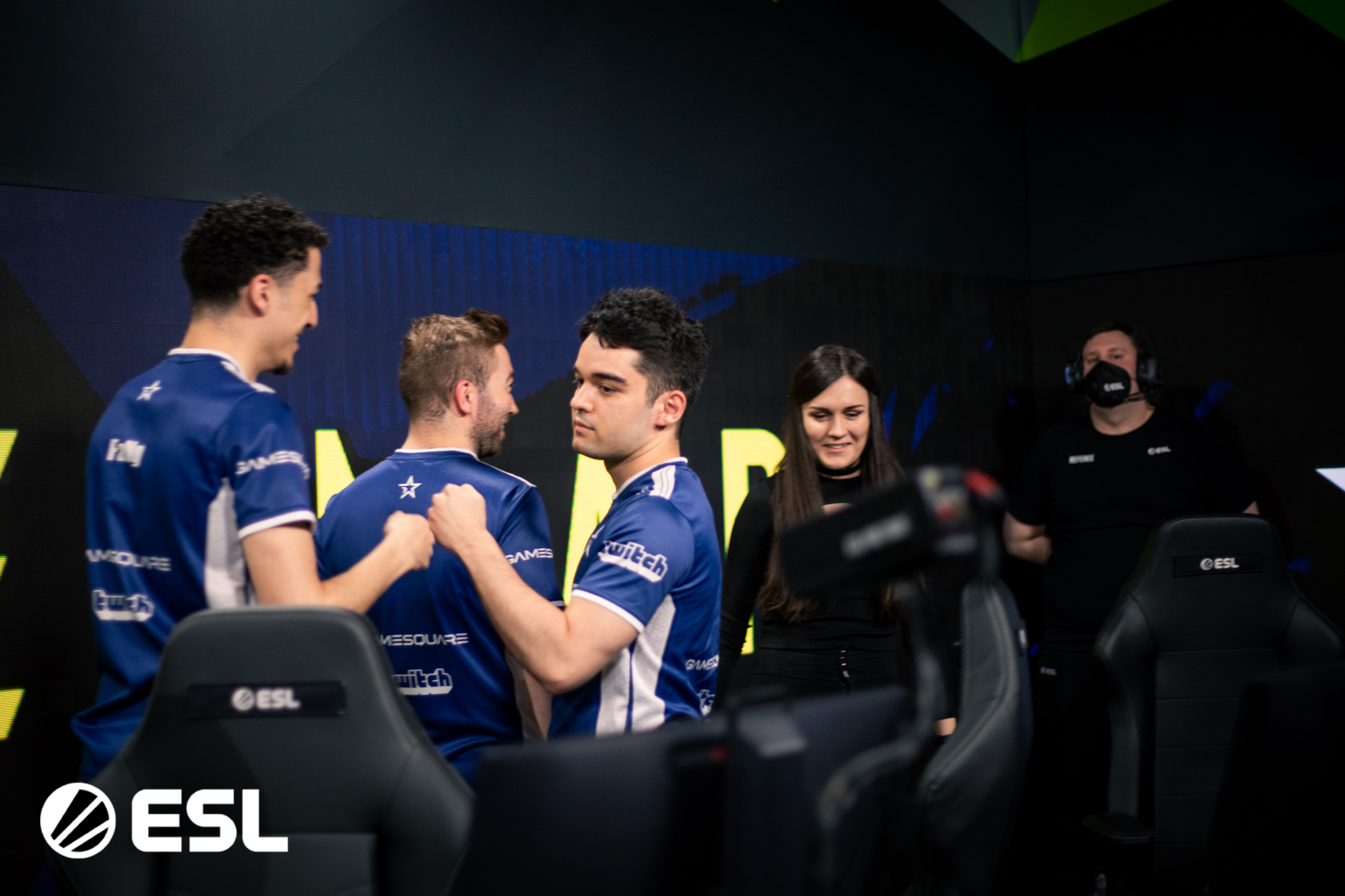 The last chance – EPL Match of the Day

NA is dead, long live NA. With a win in the regional derby against Evil Geniuses, Complexity has clutched the last straw to qualify for the playoffs of the ESL Pro League Season 15.

On the fifth and final day of the competition, they will face their final competition for the third spot in the group, Astralis.

But defeating the Danes will be no easy task. 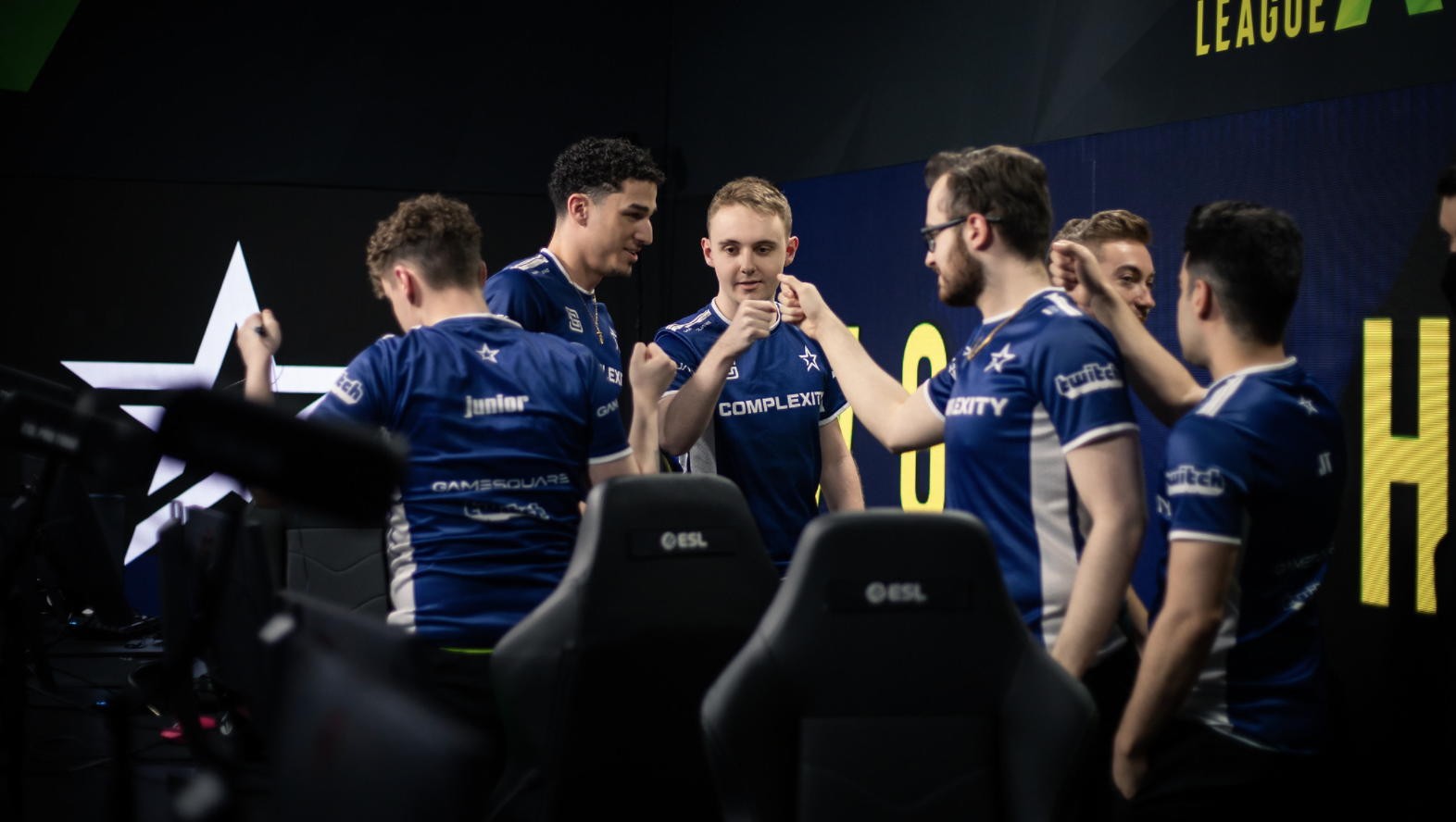 It had been a frustrating EPL campaign for Complexity before yesterday. On the opening day, the loss to Heroic was fair, as they were the heavy underdogs.

But losing to AGO in one of the most important tournaments of the year can't have gone down well in Frisco.

They managed almost to push NAVI to overtime twice, but in the end, they lost 2-0.

It was as if Paytyn "junior" Johnson's statement about being the best team in NA had cursed them. 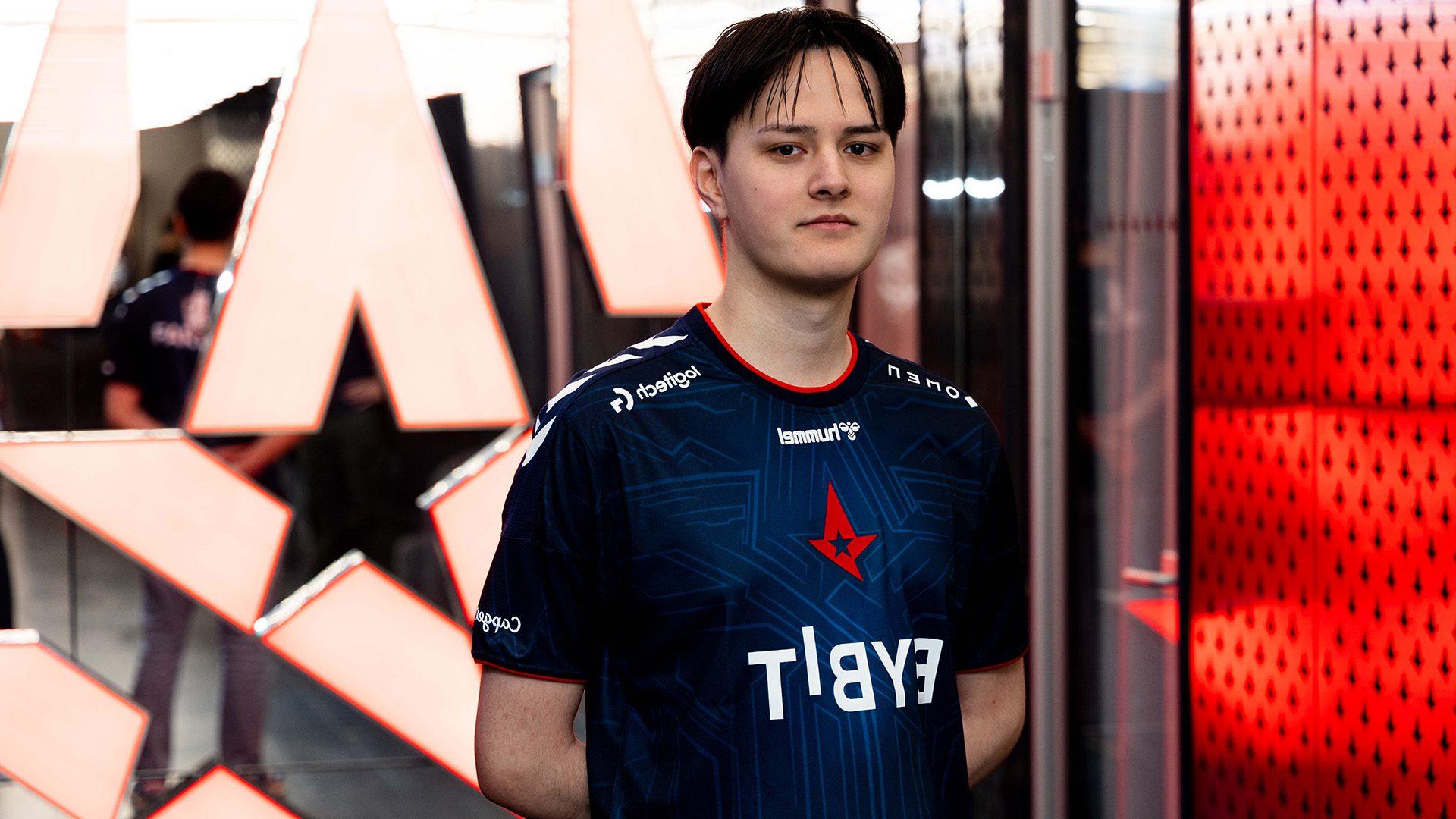 Astralis has had a relatively successful debut with their new AWPer, Asger "Farlig" Jensen. We saw glimpses of the old Astralis, always a step ahead of the opponent Astralis.

Granted, it was only glimpses. But promising non the less.

We also saw a new version of Astralis, an Astralis that wasn't afraid to seek confrontation on social media after losing a series.

A less humble, braggy version of the Danes.

The brewing rivalry with Heroic is refreshing following the meaningless matches we were treated to during the online era.

But if Astralis want to keep claiming bragging rights, they'll have to keep winning.