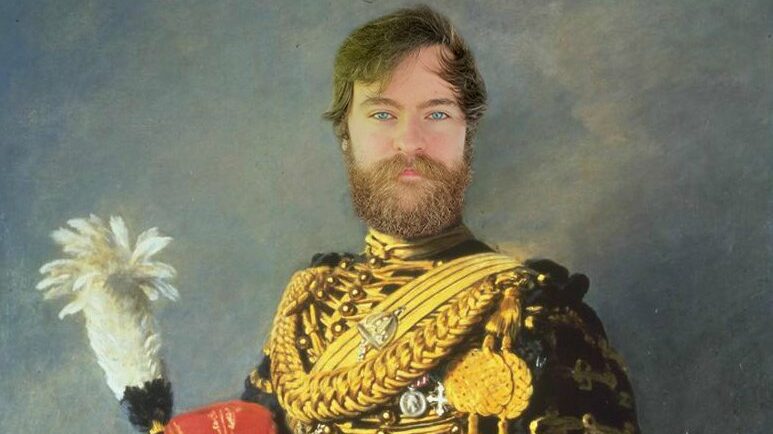 The Kingmaker will take over VALORANT

What do all the best VALORANT teams have in common?

Well, most of them at least - they’ve got at least one washed-up Counter-Strike player. Hell, most of the good ones have multiple, and having one as an IGL is a cheat code.

Having a base of knowledge on how to play CS will obviously help, and experience leading a team at a high level is invaluable.

I’m ready to come back in ranked (and in a team ? 😏) pic.twitter.com/HQ2HlzQdY8

Now, NBK is and was a strange Counter-Strike player. Ask someone to name his strengths, and they’re nearly all intangible - but one thing that is tangible is his results. He built great, winning teams - no matter what you say about the guy.

Some of you, I’m sure, will have things to say about him.

If steel, FNS and ANGE1 can make the step over and be great leaders, there’s absolutely no reason why NBK wouldn’t do the same - but just like he did in CS, go one step better.

Somebody needs to give him the reins and let him build a superteam - I don’t care if you’ve not seen him in this game yet, there’s very few safer bets than NBK being one of the best leaders in VALORANT.

Other retired CS pros already look stronger in this game - so better ones will surely look even better.

He won’t have kennyS or shox this time to carry him, but VALORANT is a game that requires less straight up mechanical skill and more teamwork, intelligence and space manipulation - all things that NBK brings; and it’s not like he’s bad mechanically, either.

Well… maybe he can convince kennyS to join, and then they really will take over.

WHEN KENNYS IS SMURFING https://t.co/hrCsf1QoaA

Give him some cracked kid to play Jett and let the Kingmaker’s brain do the work. He won’t let you down.

And if he does, you didn’t get this idea from me.