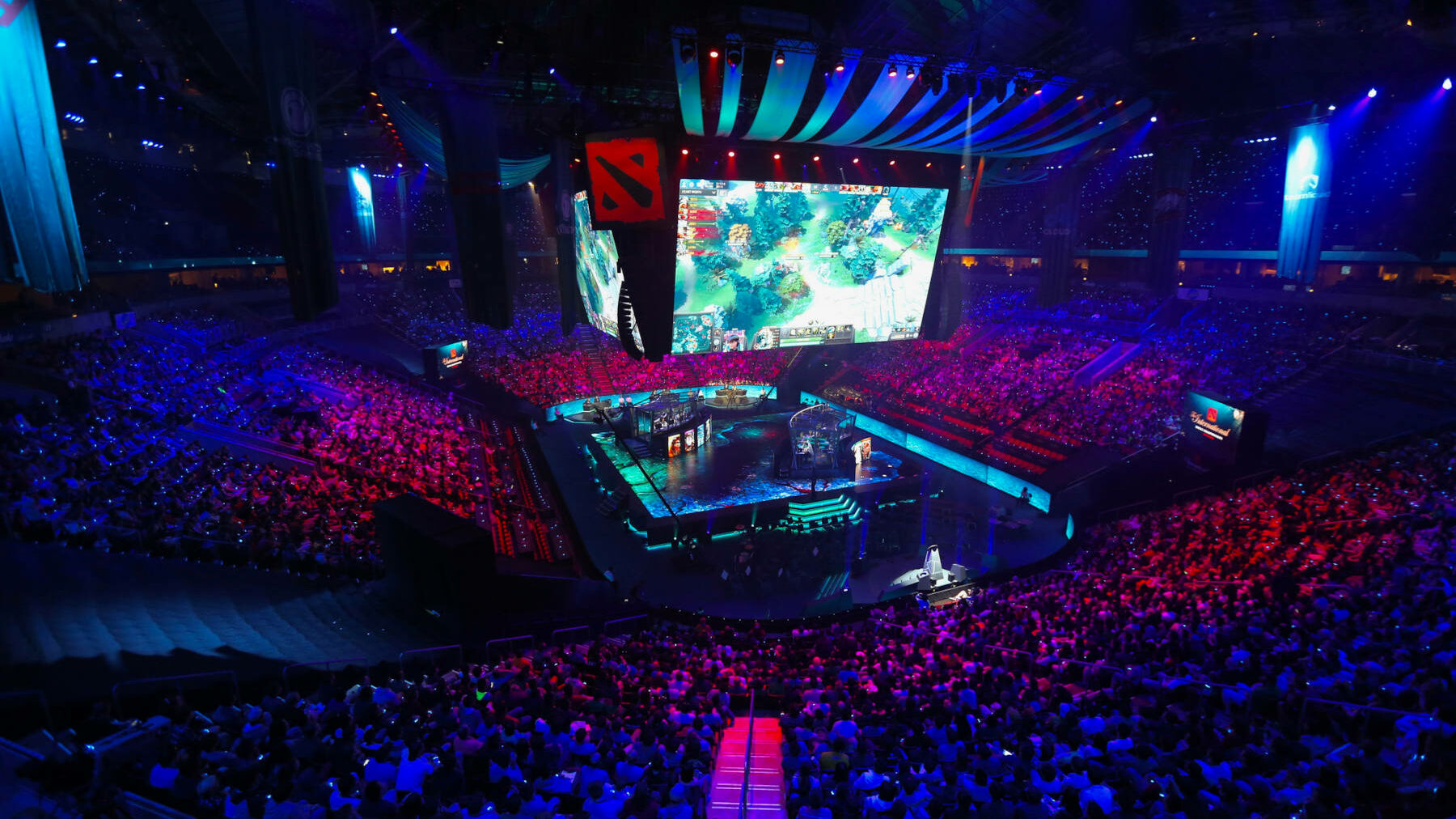 The groups for The International 2022 (TI11) have been officially announced.

Post their victory, Valve released information on the groups for the group stage for TI11.

TI11 groups will consist of twenty teams divided into two groups of ten each.

Thoughts about the groups

The TI11 Groups, as with any groups in any other genre, looks poised to be fun. While many would say groups are evenly drafted, there will be many Dota 2 fans of differing opinions.

From a personal perspective, Group B looks much more fun, exciting and competitive than Group A. However, Group A will be fun to watch for one reason only — OG, Team Liquid and PSG.LGD — the golden trifecta.

Group B, however, has Team Spirit, Team Secret, TSM, Fnatic, Entity and Beastcoast — teams that have had an amazing year throughout the entirety of Dota Pro Circuit 2021/22.

Team Secret are hot on heels after winning the TI11 LCQ, Entity rampaged across every team in the TI11 WEU Regional Qualifiers, Fnatic is the best SEA team for the past few years, and Team Spirit coming in hot after their Major victory to defend their The International title.

We are excited. Are you?