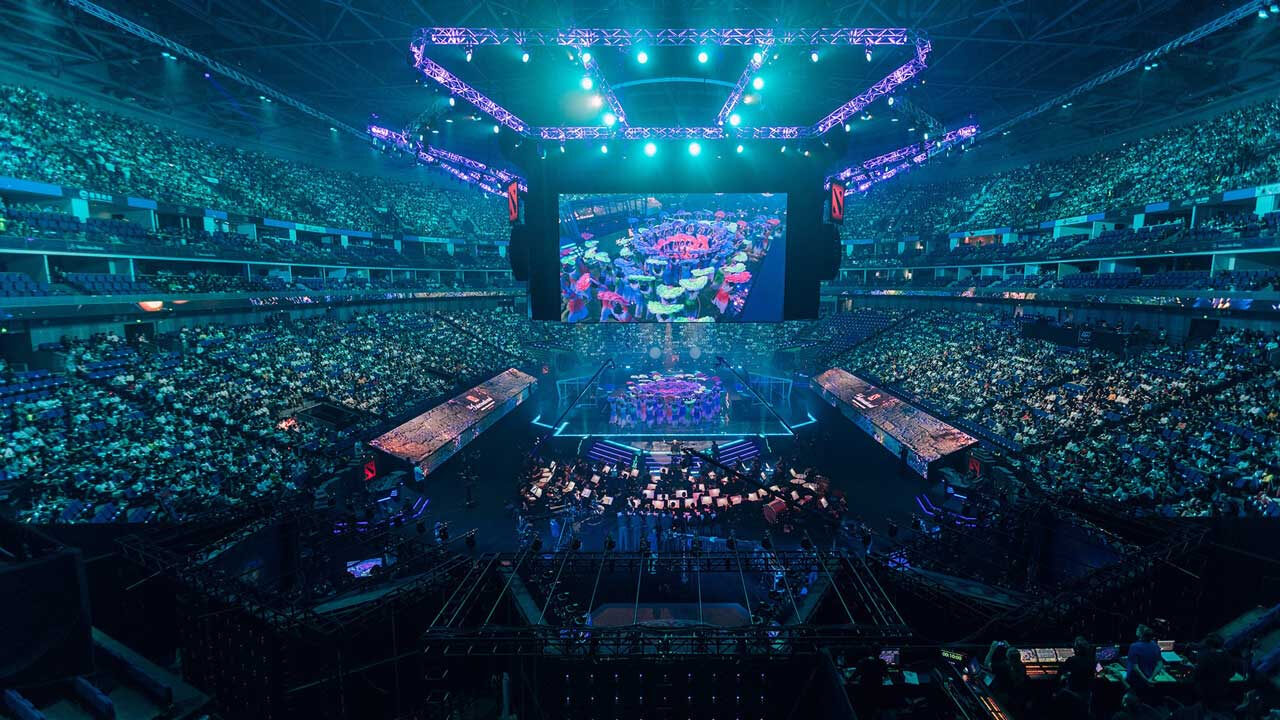 The International 2022 FAQ: Everything you need to know

The International 2022 (TI11) Dota 2 Championship is in our sights, and that’s prime time for a refresher on what it means through a FAQ list.

For the millions of Dota 2 fans and first-time viewers, the notion of a World Championship for Dota 2 can appear bizarre unless they are familiar with esports. Fret not, for we have you covered.

We have compiled some of the most recurring questions: all you need to do is tap on the question and let Jaxon do the rest.

The International Dota 2 Championship (The International 2022 or TI11 for short) is a yearly event showcasing the best teams from each region, as they clash for the title of the best team in the world during that year. Because of this, and because of its scope and record-breaking prize pool, it is the most prestigious tournament in the Dota 2 calendar year, and the one that matters the most to its participants.

20 teams fight for the right to lift the Aegis at The International 2022.

Only two out of the twelve teams will qualify for The International 2022.

For more details on which teams have made it, please visit this page.

The International 2022 teams were determined by the Dota Pro Circuit 2021/22 (DPC) Regional Leagues.

Each region has its own DPC Regional League and teams qualify for The International 2022 by accruing DPC points over the course of three seasons and through Dota 2 Majors.

The International True Sight has been released. Have you watched it yet?

No team was invited, and there is no direct invite system. Each team had to earn its way to The International 2022, including the reigning champions Team Spirit by accruing enough DPC points.

Viewers can watch The International 2022 (live or VoDs) on the official Dota 2 Twitch and YouTube streams.

You can also watch the matches through the in-game client. Logging in while watching the games allows players to earn in-game goodies and participate in sponsored raffles.

As is tradition, Valve has worked on The International 2022 Battle Pass that unlocks the door to making TI11 predictions including but not limited to the playoffs bracket, the highest number of kills in a game, the highest GPM and much more.

Players may link predictions to their in-game account for additional loot, and for bragging rights if they predict correctly that an underdog has made it far.

The higher the Battle Pass level, the higher chance to unlock new treasures.

The International 2022 FAQ—Team-related questions for 2022

Yes, despite the uncertainty brewing due to the ongoing Russo-Ukrainian war, Eastern European (CIS) teams will be participating in The International 2022.

As for the procurement of visas, only time will tell.

An incredible tough question to answer but the Chinese teams definitely have been strong and consistent throughout the DPC 2021/22 season. They will naturally be the favourites, especially PSG.LGD.

However, reigning TI Champions Team Spirit and OG are two more teams in the race for being the favourites to win TI11.

PSG.LGD, Team Spirit and OG are the bookmakers’ favourites to make incredible strides at The International 2022.

In The International 2022 group stage, 20 teams are divided into two groups. As each group features ten (10) teams, each team will play in a single round-robin format.

More information can be found here.

In The International 2022 Main Event, 16 teams will start in the Upper Bracket and Lower Bracket of the playoffs according to their group stage rankings.

The top four teams in each group will start in the Upper Bracket and 5th-8th place teams advance to the Lower Bracket.

Teams placed in the upper bracket will stand a chance to redeem themselves considering the double-elimination nature of the playoffs, whereas teams in the lower bracket will be eliminated if they lose.

More information related to the Main Event can be found here.

The International 2022 FAQ—Schedule-related questions for 2022

The International 2022 will take place in Singapore.

The Playoffs will be held at the Suntec Singapore Arena whereas the Finals Weekend at the Singapore Indoor Stadium.

Yes, Valve will have VoDs made available after the games are played. That said, we agree: The International 2022 will be a nightmare for people in the Americas.

You can actively track and compare the prize pool here.

The prize pool distribution for The International 2022 is yet to be determined. We will know more as we near the event.