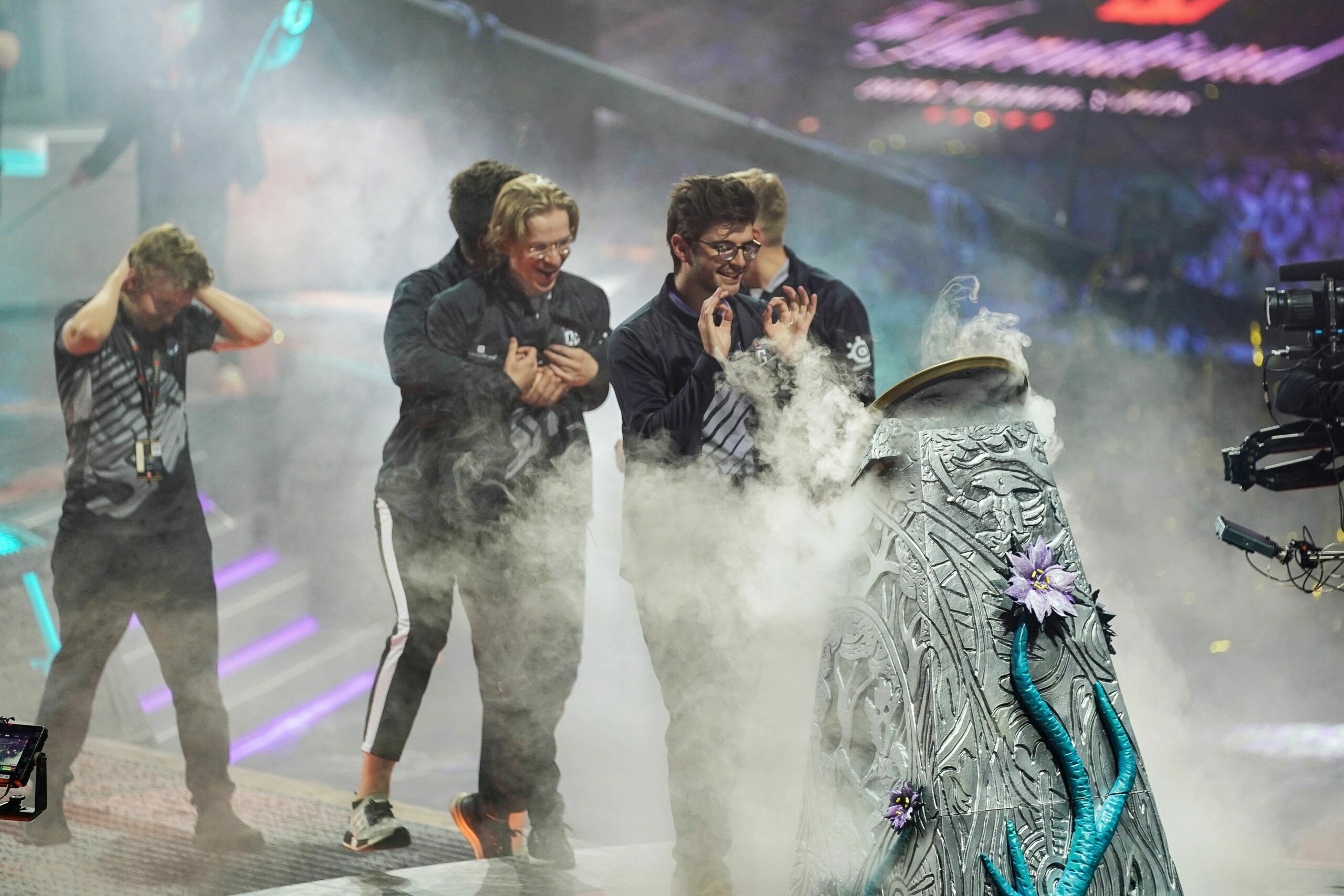 The International 2022 Battle Pass has been shipped to the Dota 2 servers. Get ready to empty your wallets and contribute towards the social upliftment of The International’s (TI11) prize pool.

The 2022 Battle Pass will feature in two parts spanning the next four months — with Part I celebrating the majesty of The International and Part II arriving after the tournament to usher in a frosty twist on Diretide.

This year’s TI edition of the Battle Pass brings a plethora of Mythical and Immortal treasures, Arcanas for Faceless Void and Razor, Personas for Crystal Maiden and Phantom Assassin, a Prestige set for Primal Beast, and much more.

The Faceless Void and Razor Arcanas are legit good. However, it is hidden behind the Battle Pass levels paywall.

The Faceless Void Arcana will only be unlocked if you reach Level 495 in the Battle Pass — not a very pocket friendly deal for those who cannot afford.

Faceless Void also has an unlockable second style. All you have to do is earn 250 points to unlock the Claszian Supremacy alternate style.

“An enemy dying under Chronosphere will award you one point, with a maximum of six points available in a single victory. Kills and assists both count, so don’t be afraid to let your facefull friends in on the action.”

The Razor Arcana is also behind the paywall albeit at lower levels as compared to Faceless Void. All you need to do to obtain the Arcana is to reach Level 383.

However, the Voidstorm Asylum will be released in Part II.

Besides the Arcanas, the Crystal Maiden and Phantom Assassin personas also look sick. You can have a look at them here.

Besides the treasures, arcanas and personas, you will also find tons of other features such as taunts, consumables, and more.

The Battle Pass has a unique feature — crowdfunding. The community bands together and contributes towards the growth of the prize pool with every purchase they make.

Have you readied your wallets as yet?