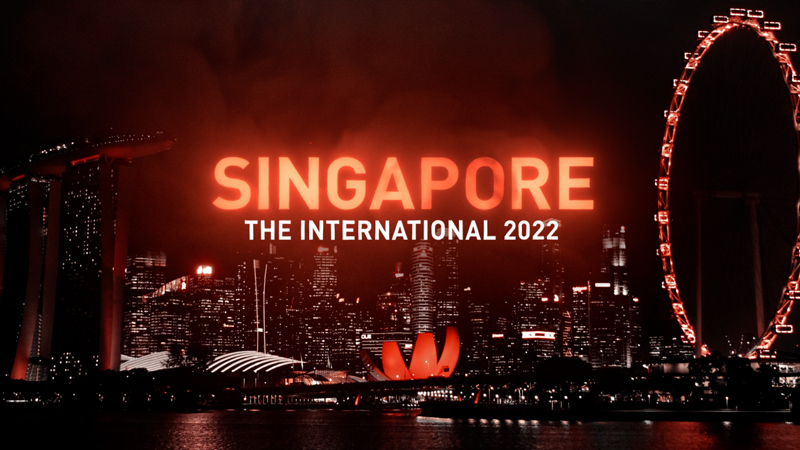 The International 11 to be a four-week affair

The International 11 is going to be an extravagant affair resulting over four week(ends) of intense Dota.
Featuring four consecutive weekends of Dota action, and a total of 30 teams from all over the world, this will be the largest Dota event to date.

At the Stockholm Major, Valve had unveiled the location of The International 11 being held in Singapore in October.

However, the exact details pertaining to dates were a mystery to all.

In their constant efforts to make the event and its broadcasting exciting and accessible, Valve decided to a different approach.

Valve are going to experiment with a slightly different schedule that includes more breaks and a greater build to Finals.

Here’s how the schedule looks:

Does the schedule sounds more like League of Legends Worlds to you?
It sure does to us.
Meanwhile, patch 7.31d and Dota Plus June updates will ship to the client on June 8, 2022.