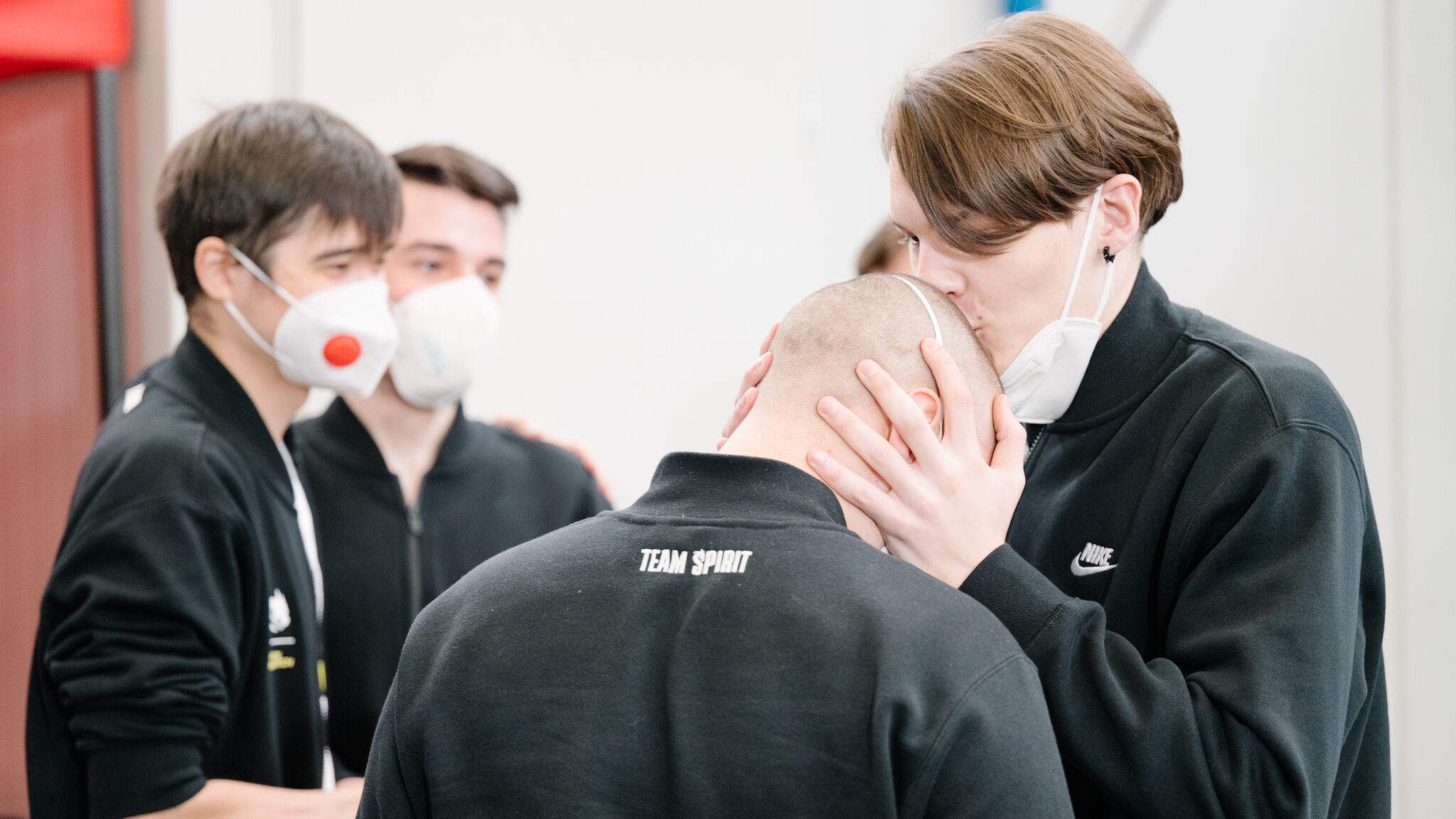 The most-hyped documentary series eagerly awaited by the Dota 2 fans from across the world gives a peak into the journey of the TI finalists.

This time around, the True Sight documentary will focus on two teams — Team Spirit and PSG.LGD.

Team Spirit had an incredible fairy-tale run at The International 10 that saw them conquer the crown jewel Dota 2 event in a best-of-five thriller.

They bested PSG.LGD, a team that was the favourite to win TI10, thus crushing China’s hopes at another Aegis victory.

The TI10 True Sight documentary will entail Team Spirit’s journey at TI10 in detail and allow the fans to relive the moments through them vicariously.

What is The International 10 True Sight?

True Sight is a heartwarming documentary made by Valve, providing insight into the TI winners’ journey. It provides access to the behind-the-scenes and into the booths with the players themselves.

In this case, the focus will be on Team Spirit and their incredible run at TI10, from being one of the qualifier teams to winning the million dollars event.

The TI10 True Sight documentary will be available on the Dota 2 YouTube and Twitch channels.

Where can I find previous True Sight episodes?

Looking to reminisce on Team Liquid’s heyday? Or are you more into OG’s winning lineups? There is plenty to watch either way: