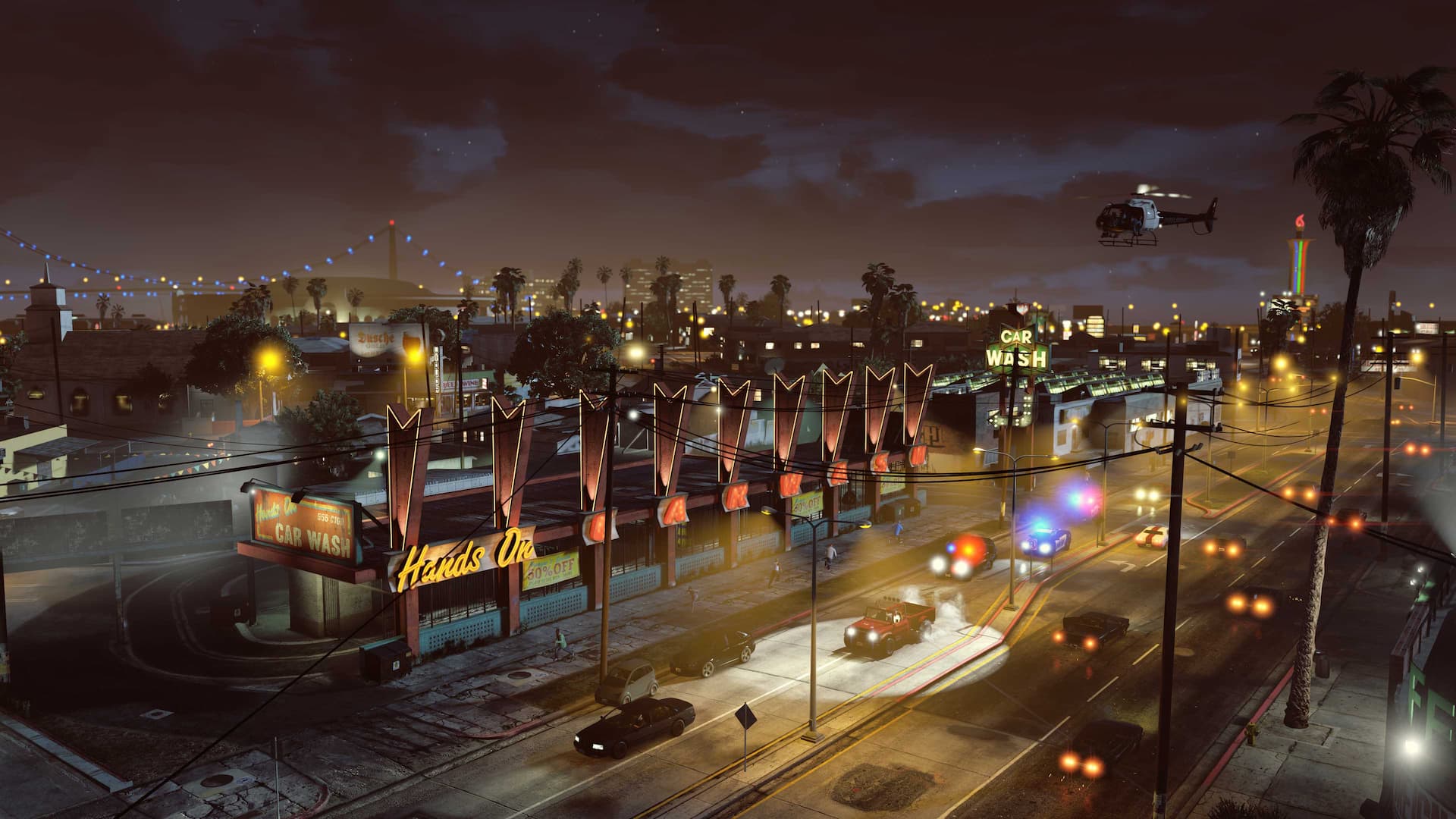 All aboard the hype train

The GTA 6 leaks in retrospect: what do they mean for Rockstar’s next game?

By now, you’ve probably heard or seen the news. Aside from Twitch’s implosion, Grand Theft Auto 6 was subject to a leak.

If we’re being honest, it was probably one of the biggest leaks in gaming history. A 17-year-old broke into Rockstar’s network and show off huge portions of GTA 6’s footage.

We’ve managed to stay up to date with the whole story. Be sure to check out our full in-depth breakdown of the leaks.

This piece is going to be a reflection of the events, the aftermath, and the future as we know it.

After 9 years of GTA 5, I think we can all say one thing. GTA 5 is a very good game, and GTA 6 is looking to build off of that.

I think the most surprising aspect of the leaks is the quality of the graphics. It looks like GTA RP, as it’s still early in development, yet it looks incredible.

You can notice how good it looks just by looking at the two playable protagonists. Clothes bear noticeable wrinkles on them, and even the female protagonist has nicely rendered hair.

The leaked gameplay looked to be a step in the right direction also. Little things like new animations were shown off, and it looks good.

To be fair, I think we all knew it would look good.

Rockstar doesn’t push out games left and right like the common practice in the industry now-a-days. When it comes to Rockstar titles, it takes years and the advancement is astounding.

Devs around the industry speak up and the nature of leaks

The leak caused an absolute firestorm. For some reason though, a portion of gamers felt the need to attack the product.

I wonder if they knew that it’s a work in progress?

Don’t get me wrong, leaks suck. As much good as they intend to cause by building up hype, it also brings out the worst in people.

Many fans commented on the nature of the game, still in early development by the way, with negative feedback.

In a rather promising spin, developers across the industry felt compelled to share their stories.

It’s a pity that a certain selection of people shared the comments they did. How does it go?

“If you don’t have something nice to say, don’t say it at all.”

Now, Rockstar did go on to a statement since the leak happened. Also, the leaker has been caught. Let’s end this post with a more positive spin.

It’ll likely be some time before we see Grand Theft Auto 6. As mentioned, Rockstar takes its time when it comes to titles of this nature.

As much as leaks suck, this was enough to build up hype. What we were shown was very early but just enough to get the hype train rolling hard.

GTA 6 could be on pace to be Rockstar’s finest work. The leaked info is already all over the place, so check it out, and let Rockstar do what Rockstar has to do to put together a classic.

The commotion this caused was massive in good and bad ways. Let's all chill and let Rockstar do what they need to do.