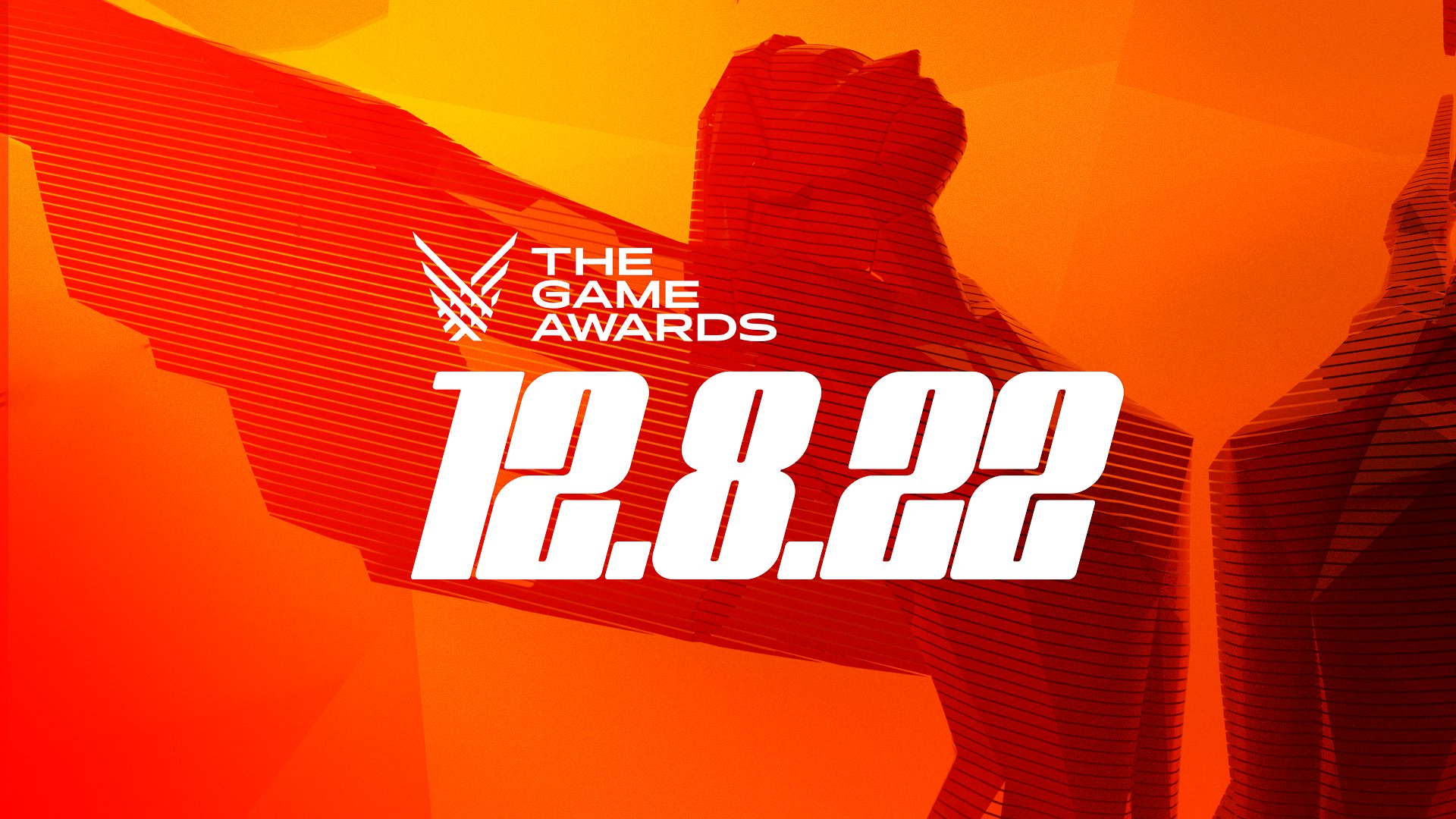 Geoff Keighley’s The Game Awards is just around the corner. The annual event is returning with a full live audience this time, on December 8th.

The highlight of the show is, obviously, the Game of the Year announcement, and TGA took to Twitter to inform fans of who are the six nominees.

It’s not a bad looking line-up. 2022 has been a weird year. Elden Ring overshadowed whatever released followed it for months, then Stray took the entire industry by storm (similarly to Hades, a 2020 nominee) and just recently we got the chance to play A Plague Tale: Requiem and God of War: Ragnarök.

These three titles are accompanied by Horizon Forbidden West, which had the misfortune of being released a mere week before FromSoftware’s latest behemoth; and Xenoblade Chronicles 3, this year’s TGA’s biggest surprise.

Geoff also took to Twitter to show us which were the most nominated games for The Game Awards’ GOTY, revealing the 4 contenders that came close to making top 6. Reminder, these nominees are chosen by “a voting jury with over 100 leading media and influencer outlets“.

As you can see, Xenoblade Chronicles had the same number of nominations as the 4 titles that didn’t make the list. God of War Ragnarok dominated the list with 10 nominations, but public opinion doesn’t seem to share this much excitement over Sony’s latest exclusive, with a growing number of people calling the game “too handholdy”.

The decision won’t be easy this year.

Geoff Keighley also revealed the most nominated publishers across all categories on Twitter.

Sony stands head and shoulders above all competition with GOW Ragnarok and Horizon Forbidden west being nominated in a lot of categories, but the list gets much closer as it goes down. Annapurna makes a surprise showing among the “big boys” with Stray at the helm with Nintendo at its side. The third giant, Microsoft, is completely absent from the list.

Voting is now open on TGA’s website, with 31 categories available, covering everything in the industry and even a bit of esports on the side.

The Game Awards will air live December 8th at 7:30pm EDT (00:30am WET December 9th) from the Microsoft Theater in Los Angeles.