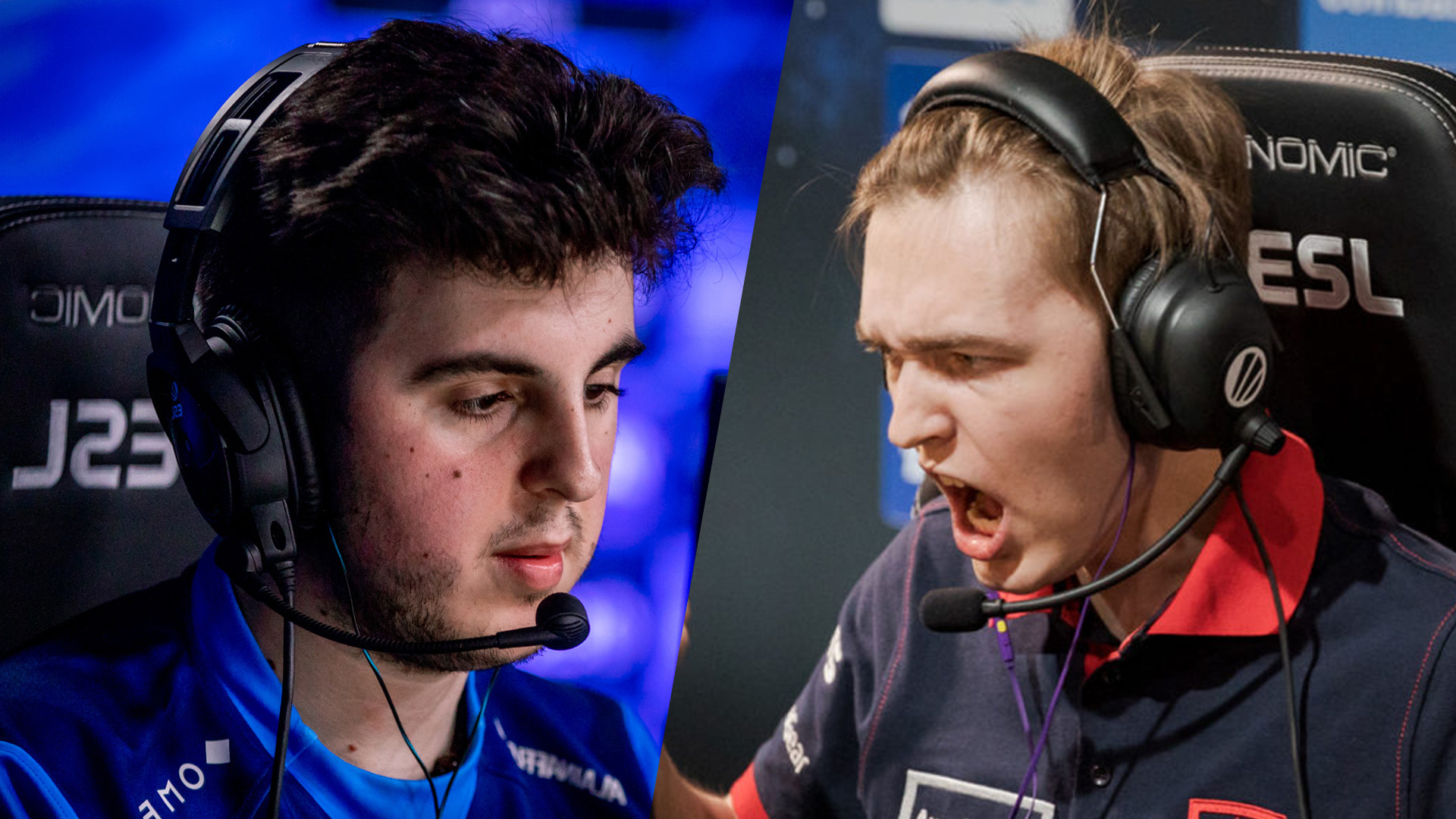 The first real test – EPL Match of the Day

Group C's first set of matches at the ESL Pro League Season 15 had no real surprises. Yes, BIG should have been a tougher challenge for Team Liquid, but the result didn't surprise many.

The second day promises to be more competitive, starting with the opening series of the day.

Players - formerly known as Gambit - should be the clear favorites going into the match. But don't put it past Movistar Riders to deliver some upsets in this group. 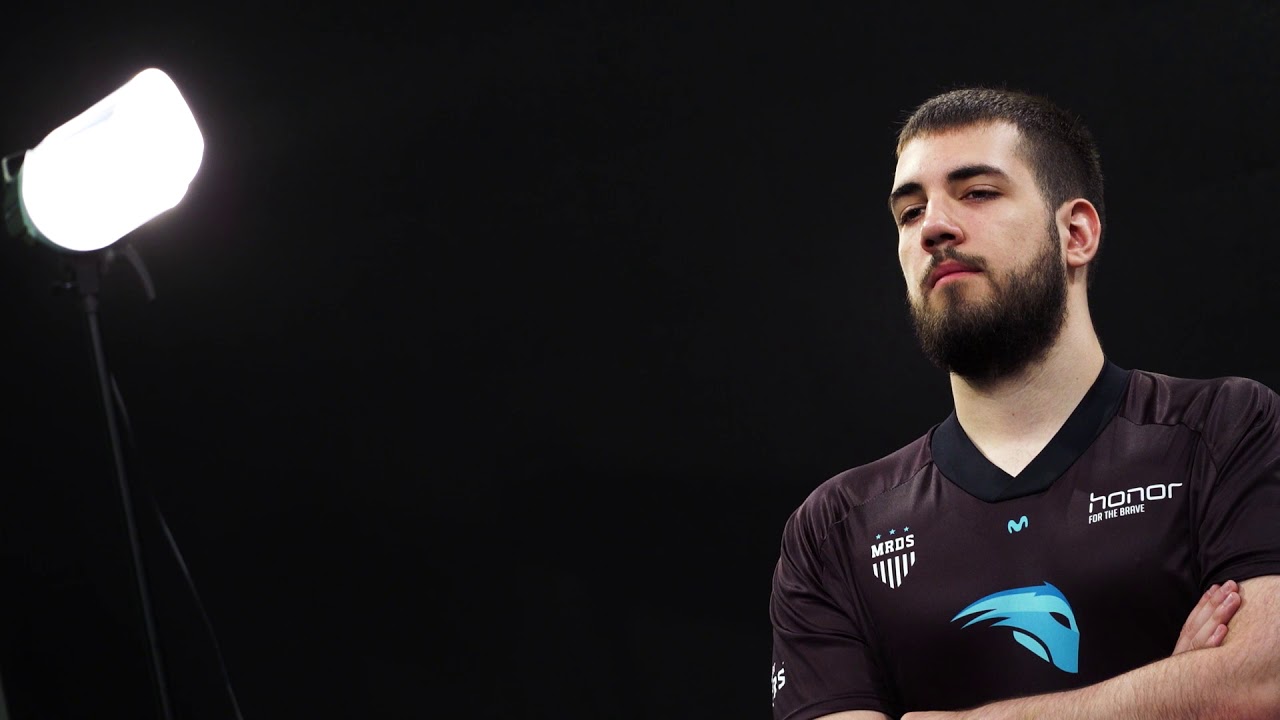 Following their campaign at the PGL Stockholm Major, Movistar Riders have become somewhat of a staple in the highest tier of Counter-Strike.

They participate in online, local, and international competitions but struggle to impress as they did at the final RMR of 2021.

Their campaign in Katowice was lost in the margins. They didn't impress at the V4 Festival and ESL Challenger but managed to qualify for the BLAST Showdown through the Iberian qualifier.

The Riders seem to be resurfacing at EPL, as they took down Godsent in their opening series.

While it's too early to add them to the list of playoff candidates, a good start is half the battle. 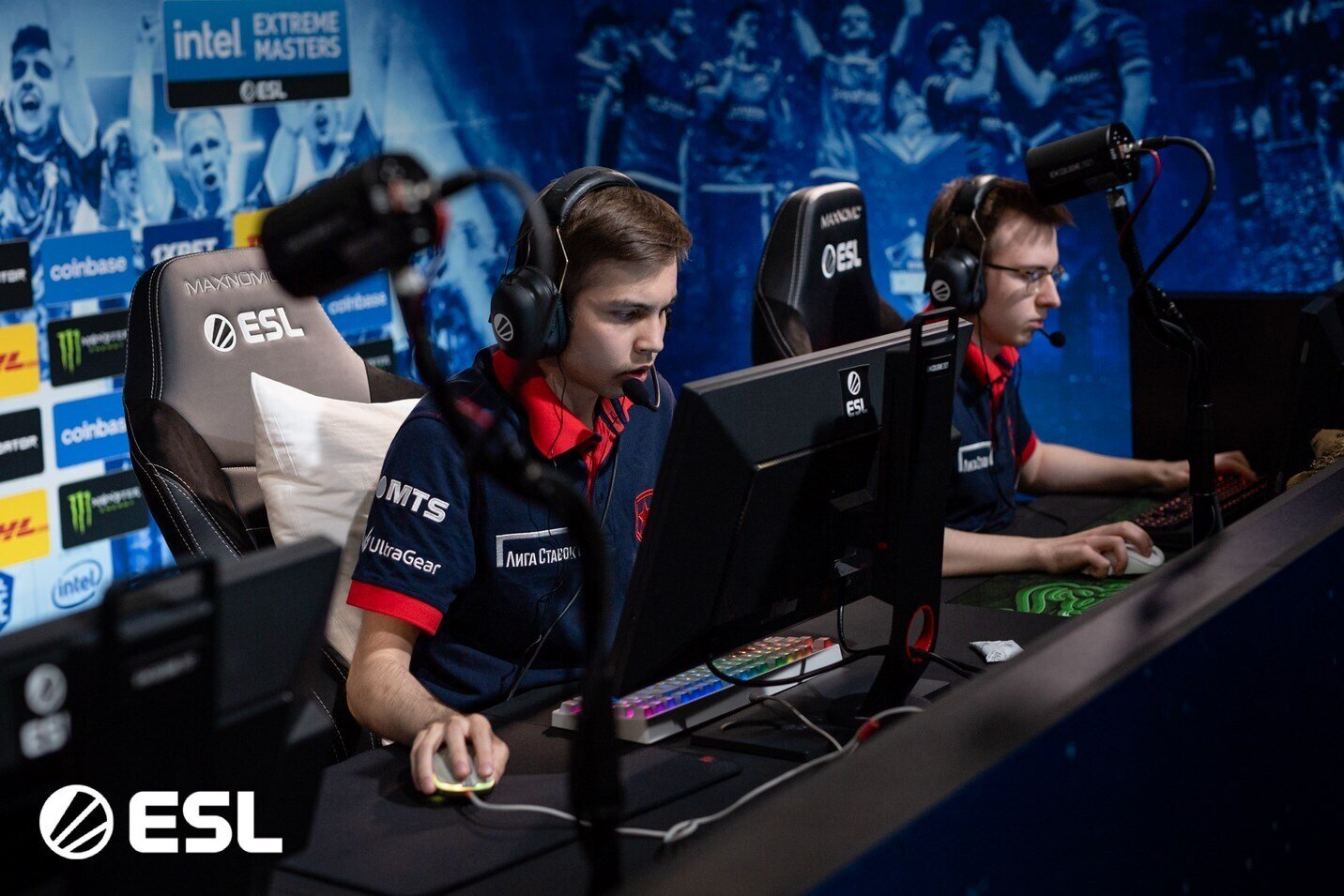 Gambit entered the year as one of the hottest lineups in the scene, the only team that had proven they could consistently challenge NAVI during their mini-era.

But the sanctions imposed on Russian organizations following the invasion of Ukraine seem to have halted their momentum.

Soon after the players announced they would play under the "players" tag, a rumor surfaced about the lineup being transfer-listed by their organization.

While no subsequent report has been published by any of the insiders in the CIS scene, it can't be an easy situation for the players.

They were already heavily impacted by the social media storm that hit during Katowice and seeing their faces photoshopped on jerseys of every organization possible can't have helped.

But their start at EPL was promising: they looked solid against Party Astronauts, and if they can repeat that performance against Movistar Riders, we can all but lock in the first playoff spot in Group C.

(All times are in CET)