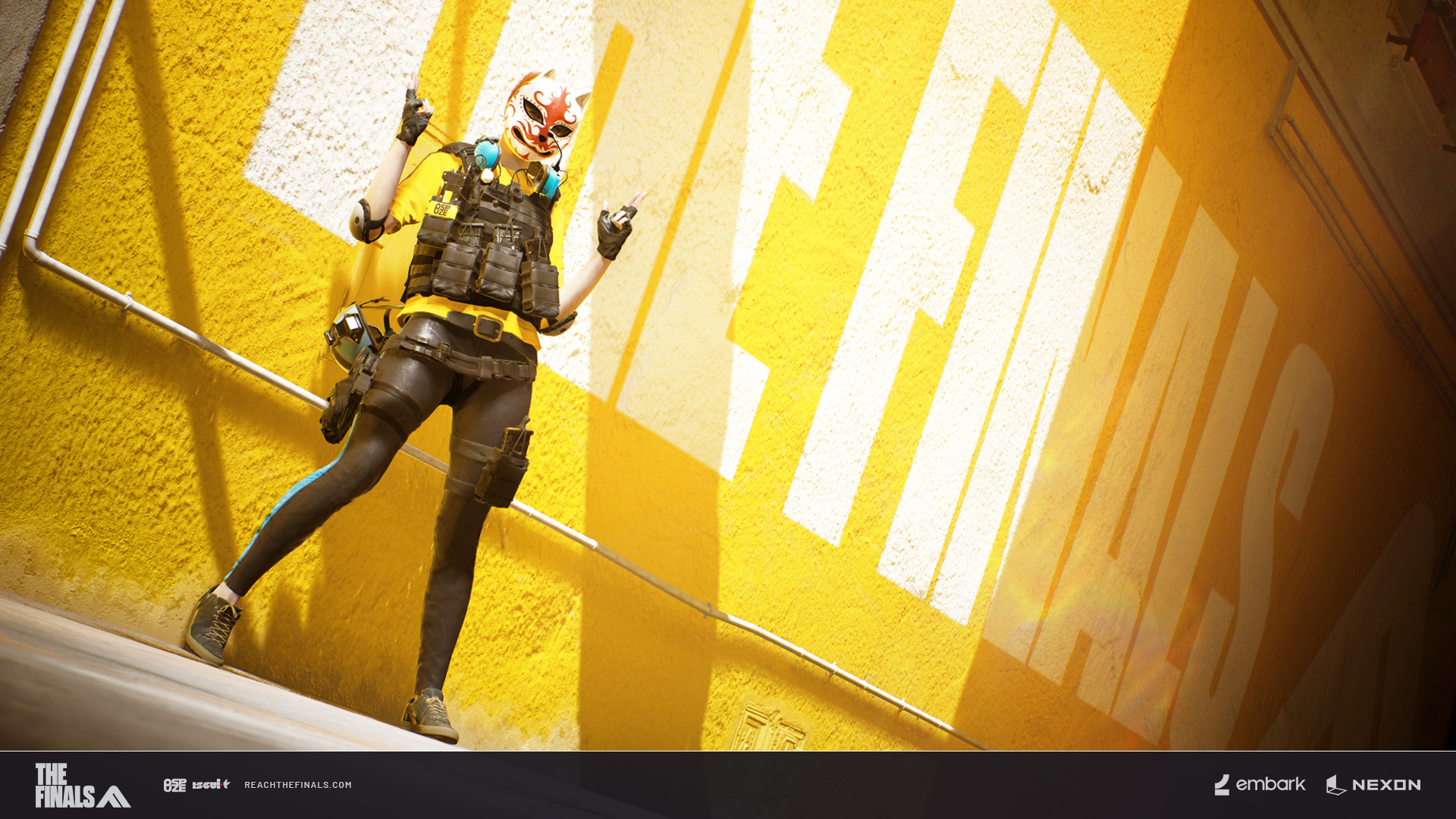 The Battlefield game we deserve

Four years ago, EA took a heavy blow by the way of Patrick Söderlund leaving the giant behind. He set out to make his own studio which is backed by Nexon.

You’re probably wondering about the importance of Söderlund’s departure. Söderlund was a massive piece of EA’s success since 2006 with his ideas leading to the implementation of the Frostbite engine which did some cool stuff.

Since his departure, Söderlund and his team have big plans. Embark is working on ARC Raiders, a free-to-play coop adventure that tasks teams to survive against ruthless machines set to drop in 2023.

However, what seems to be gaining the most noticeable attention is THE FINALS. The Battlefield veterans are hard at work on something interesting, and a new trailer has just dropped.

THE FINALS is a mix of game show and FPS. Contestants enter an arena with the goal of winning by any means necessary, and the trailer shows a lot of ways to do that.

Players will have access to a ton of weapons at their disposal. Destroy buildings with rocket launchers, and create pathways with a foam gun; the opportunities are endless.

The trailer is hectic, and despite being in pre-alpha, this looks incredible. Graphically speaking, it’s beyond comprehension as destruction looks like the Battlefield of old.

This is a Battlefield product, and it shows in the trailer alone.

THE FINALS is set to be a free-to-play game which does mark a bit of concern. Over the years, F2P has seen severe ups and downs.

For those interested, there is a closed alpha playtest that will be starting on Sept. 29 Head on over to the game’s Steam page to sign up, although it’s not a guarantee you’ll get in.

F2P aside, this looks incredible. It would be quite the story if the former Battlefield developers made a better game than 2042.

We’ll see if Embark Studios can reach the finals themselves as more information will be coming very soon.

This looks incredible, but F2P has me a little worried.