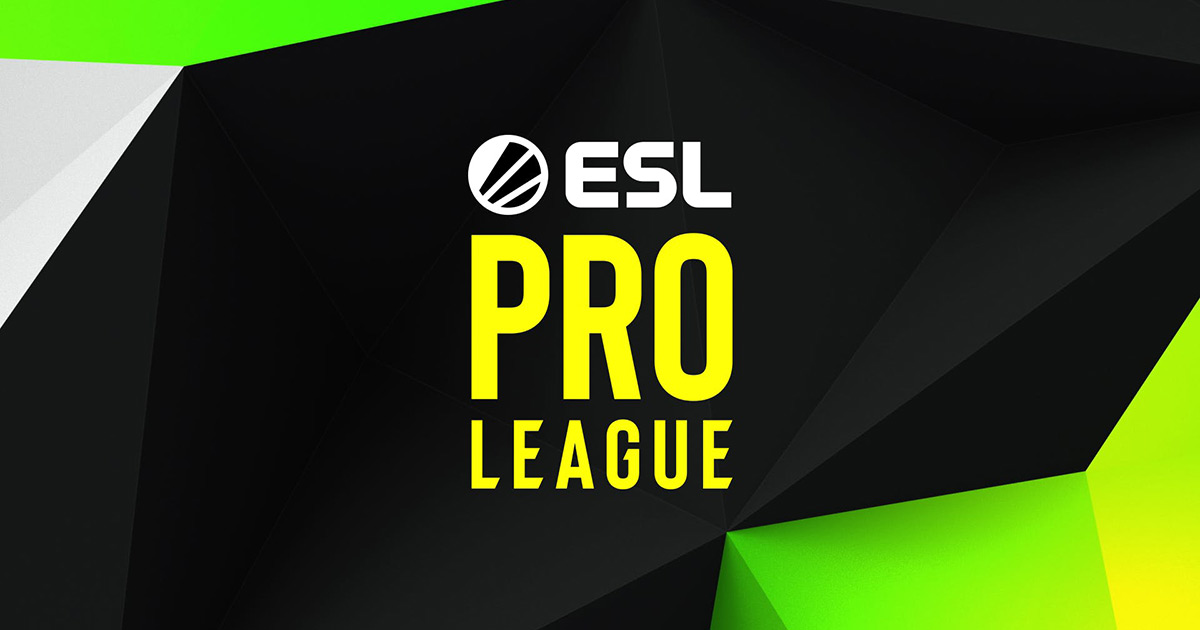 The EPL Season 15 playoffs: everything you need to know

After weeks of competition in Dusseldorf, Germany, the ESL Pro League is set to enter its playoff stage. We're down to 12 teams, half of what the event started with.

The playoffs will be held in a single-elimination bracket, starting with the round of 12. Group winners are able to skip this round, as they secured themselves a spot in the quarter-finals.

Here are the matchups in the round of 12, starting today: 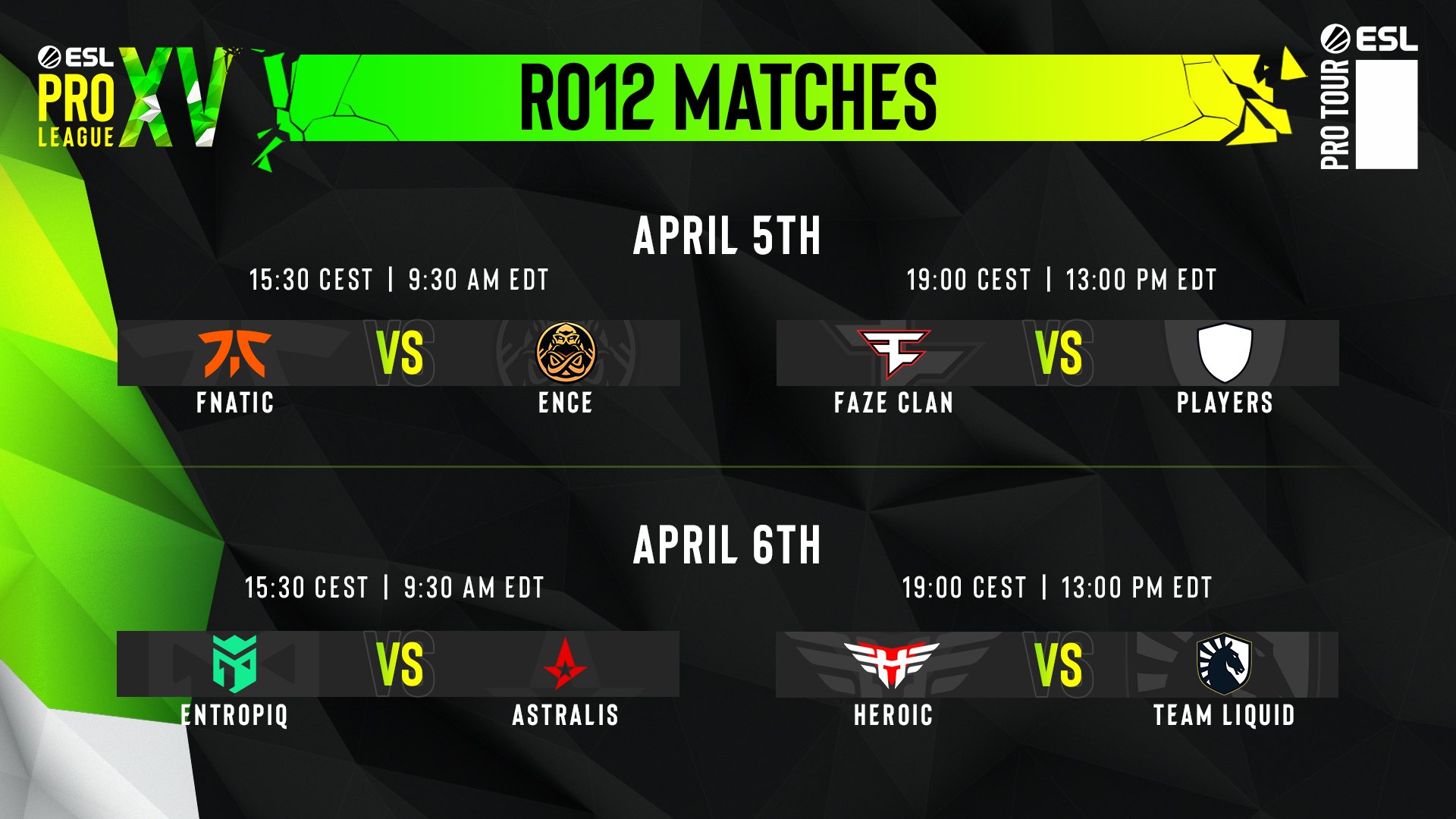 The tournament will conclude on April 10th with a BO5 Grand Final.

The favorites going into playoffs

Going into playoffs, all eyes will be set on Natus Vincere. The reigning Major champions had to play parts of the group stage without their in-game leader but still finished on top. With rival G2 finishing last in their respective group, NAVI is the clear favorite to win.

Hot on their heels is Players. The Russians played a solid group stage, only dropping a match against Movistar Riders. Unfortunately, Players and NAVI are placed in the same bracket, meaning they'll meet in the quarter-finals at best.

Other outsiders for the title are Heroic, NIP, Furia and FaZe Clan.