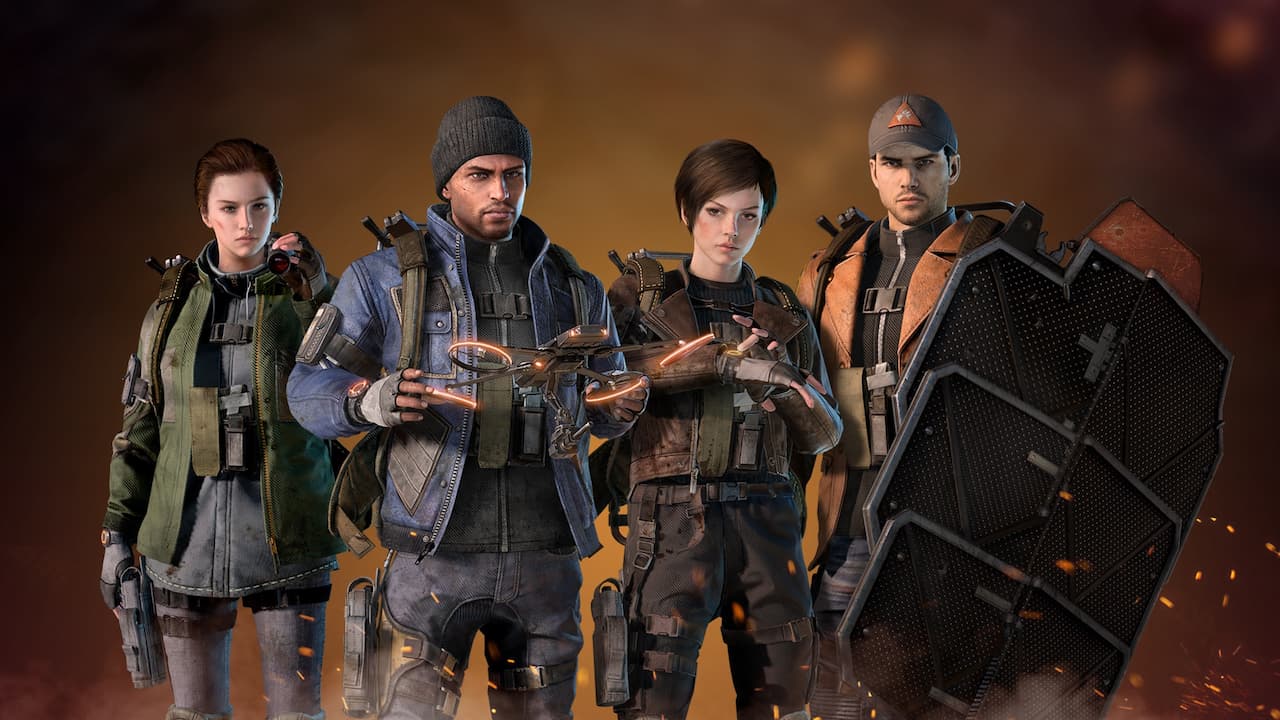 The Division Resurgence is officially announced

Ubisoft is looking to take over the mobile market.

Just a few months ago they announced Rainbow Six Siege was heading to cellular devices near you. They also recently announced The Division is coming to iOS and Android soon.

If you’re interested in this, you can register on their website for a chance to participate in the closed alpha.

The Division Resurgence will take place before the events of the first and the second game. You’ll be heading back to the streets of New York to clean out the newest wave of bad guys.

There will be new modes for players to partake in, and of course, the standard gameplay loop will remain intact.

From what was shown – which wasn’t a lot – it looks pretty solid. I’m not a huge mobile gamer, but I like The Division, so I might give this a try.

What makes me nervous is this is a Ubisoft title that is going to be free-to-play. The Division has a formula ripe to be overly monetized a la Diablo Immortal. Will Ubisoft fall into that trap?

Fingers crossed folks or else Ubisoft can divide their fanbase even more.

The Division Resurgence will be hitting mobile devices soon.

Could this be good? Yes, but it's Ubisoft we're talking about.