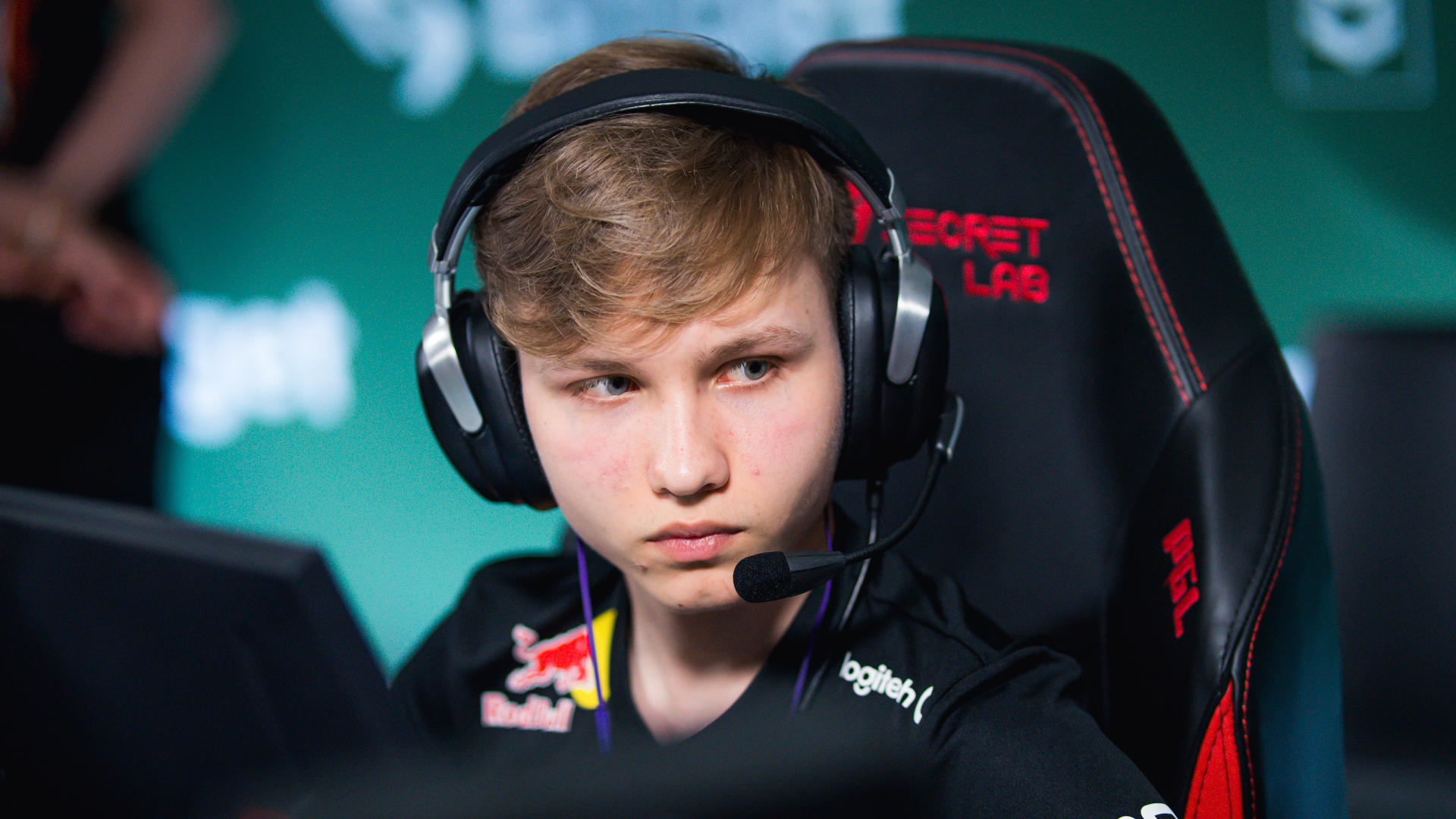 Can I get a SIUUU-hy?

After an absolutely torrid RMR performance from G2 Esports, they have been eliminated by the newly-formed roster of GamerLegion. So much for GigaChad Rasmus “HooXi” Nielsen, right guys?

G2 opened the event with a 16-0 win against ECSTATIC, which no one was surprised by really. The players on ECSTATIC are worse with their hands than HooXi. If you’re going to let the G2 IGL top frag as the Danish squad did, you deserve to be embarrassed.

Their event took a turn for the worst after that game though, beginning with a close BO1 versus Cloud9. HooXi was back to his usual form against the Russians, finishing with a 14-20 scoreline. To his credit, or rather Cloud9’s credit, HooXi wasn’t the bottom frag. That was prodigal AWPer Ilya “m0NESY” Osipov.

Next up was 1WIN. Far below the stature of a team like Cloud9 as the 33rd ranked team on HLTV, G2 would have been expected to brush 1WIN aside as they did ECSTATIC, but that wasn’t quite how it panned out.

Playing against aim-machine Igor “lollipop21k” Solodkov and an Egor “flamie” Vasilyev who has always been historically great at Majors, G2 had a far harder time than they expected as they lost 16-13. Once again, HooXi bottom dragged, but there’s no surprise there really. However, failing to get even double figures in a 29-round game is pitiful. Even Danylo “Zeus” Teslenko would do better than that.

G2’s 1-2 game would be versus GamerLegion, a relatively new roster led by former MOUZ NXT IGL Kamil “siuhy” Szkaradek and bolstered by former MOUZ AWPer Frederik “acoR” Gyldstrand. GamerLegion has been impressive so far during the RMR event, an event they qualified for without the organization even properly announcing them.

GamerLegion had already pushed FaZe and Team Spirit to their limits, but after falling to G2 16-4 in the first map of Vertigo, it seemed their luck had run out.

He had some help on Mirage, both siuhy and ROmanian Mihai “iM” Ivan stepped up to put the nail in G2 and defeat them 16-4. iM kept it up on Inferno, but it was acoR who really dominated on the decider map.

With a 30-16 individual performance and an excellent late-game tec-9 push on the B Site, acoR shut down his previous naysayers to put his name on the map once more.

G2 may have so far looked decent with HooXi, and the Dane has certainly unlocked the potential of m0NESY, but this is a terrible result. Having him on the team may have created a host of memes, but it also created a host of worries regarding his fragging ability.

Having a leader like HooXi is great for his mental ability and capacity to call, but his ability to kill people will always be a problem. Other players will have to hit peaks far more consistently with HooXi on the server, and that’s fine considering the players they have, but when they face up against teams with five players who can always shoot back, it will always be a problem.

G2 might think it’s too early for a change, and that would be fair. But we all know what Nikola “NiKo” Kovac is like, don’t be surprised to see HooXi on the chopping block. We wouldn’t be surprised if it’s siuhy they target to replace him.