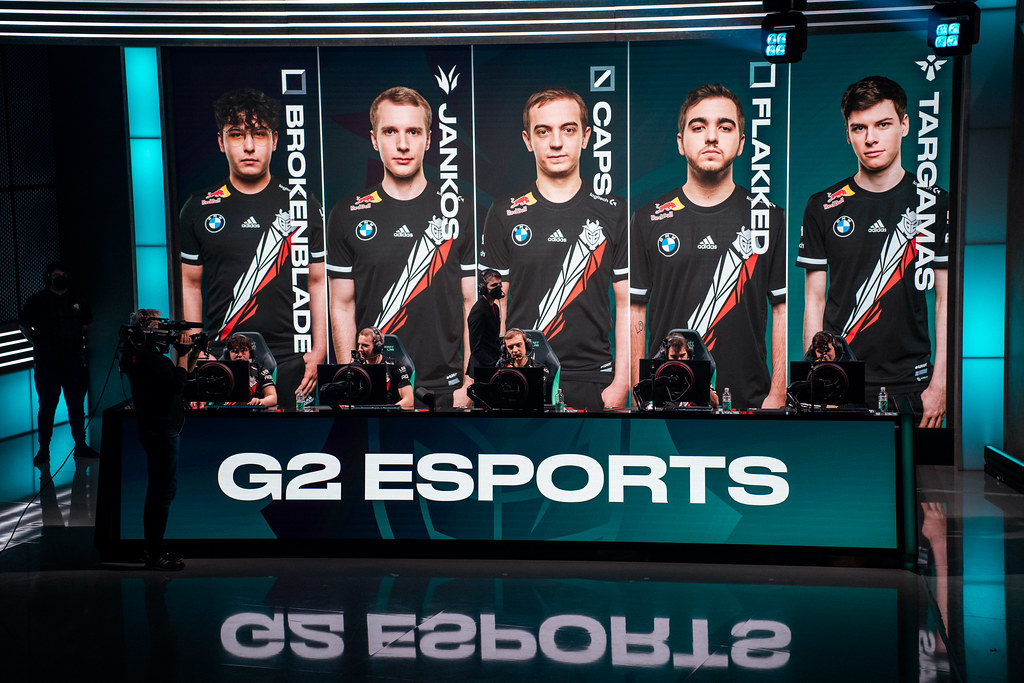 G2 Esports have swiftly defeated Excel Esports in the fourth game of Week 8 Day 1. With that loss, Mikyx’s revenge tour towards his former G2 teammates has ended.  As boring as it can be, there was little to no action in the early game. Both teams tested the waters until the 10th minute, when G2 started building advantages. Nothing too serious on the map, but caPs was warming up.  Eventually, teamfights started and Claps arrived. His Azir performance was extraordinary and left no room for XL to do anything of value.  With an early Baron Nashor pick up, G2 was able to snowball through the game, and the gold lead increased. Finn tried his hardest to carry XL, but G2’s synergy was overwhelming—even for a broken champion like Gwen.  The curse is real: XL are on the verge of missing the playoffs again. At this point, it’s unbelievable. The team will face SK and Fnatic in their upcoming games; if they lose both, Excel could finish seventh. Caedrel joined them a few days ago, and there they are, missing the playoffs a few days later. I think you get the memo.