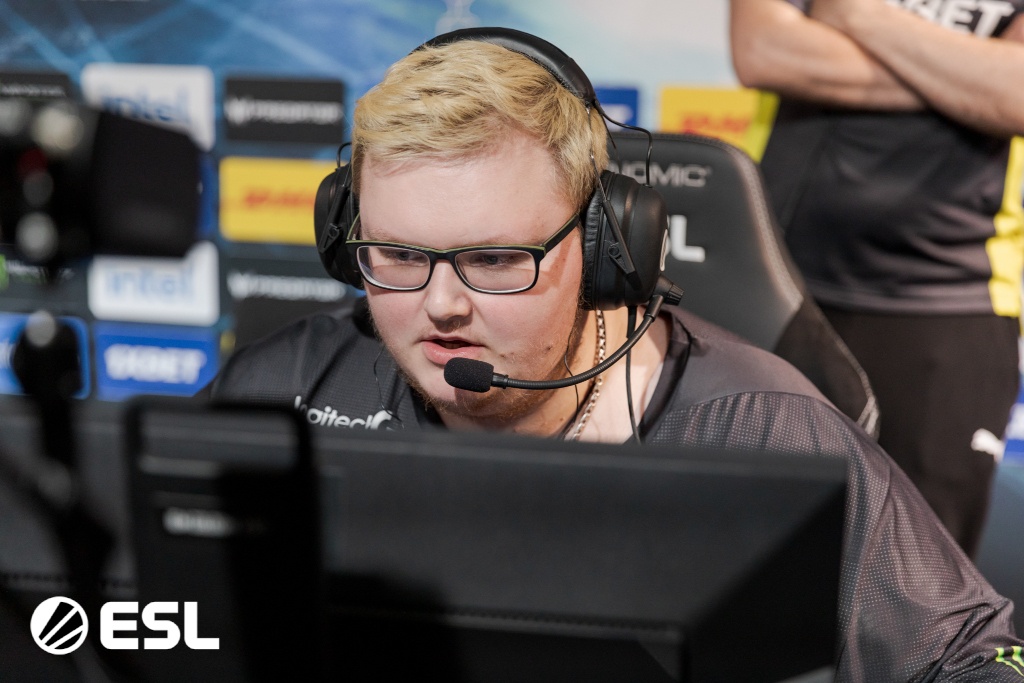 The community reacts to Boombl4’s interview

Boombl4 dropped a bomb yesterday with an interview he gave where he talked at length about the struggles he’s faced with the divorce from his now ex-wife.

While some were happy to make light of the situation…

…with, admittedly amusing tweets, most just felt sorry for the ex-NaVi leader and the situation he found himself in.

Many tried to understand the decisions he made – after all, he is still very young – while some wanted to roll back the years to when things seemed okay.

If only it was that easy.

“I can say one thing – I wish Kirill to recover faster, to play in a top team. This is probably the first or second captain in the CIS, who has *** what results, who won everything that is possible.”

Finally, we had a few people who were massively surprised by the amount of money Boombl4 was able to spend…

…or simple finding a way to blame Stewie2k for it.

Which, fair enough I guess.