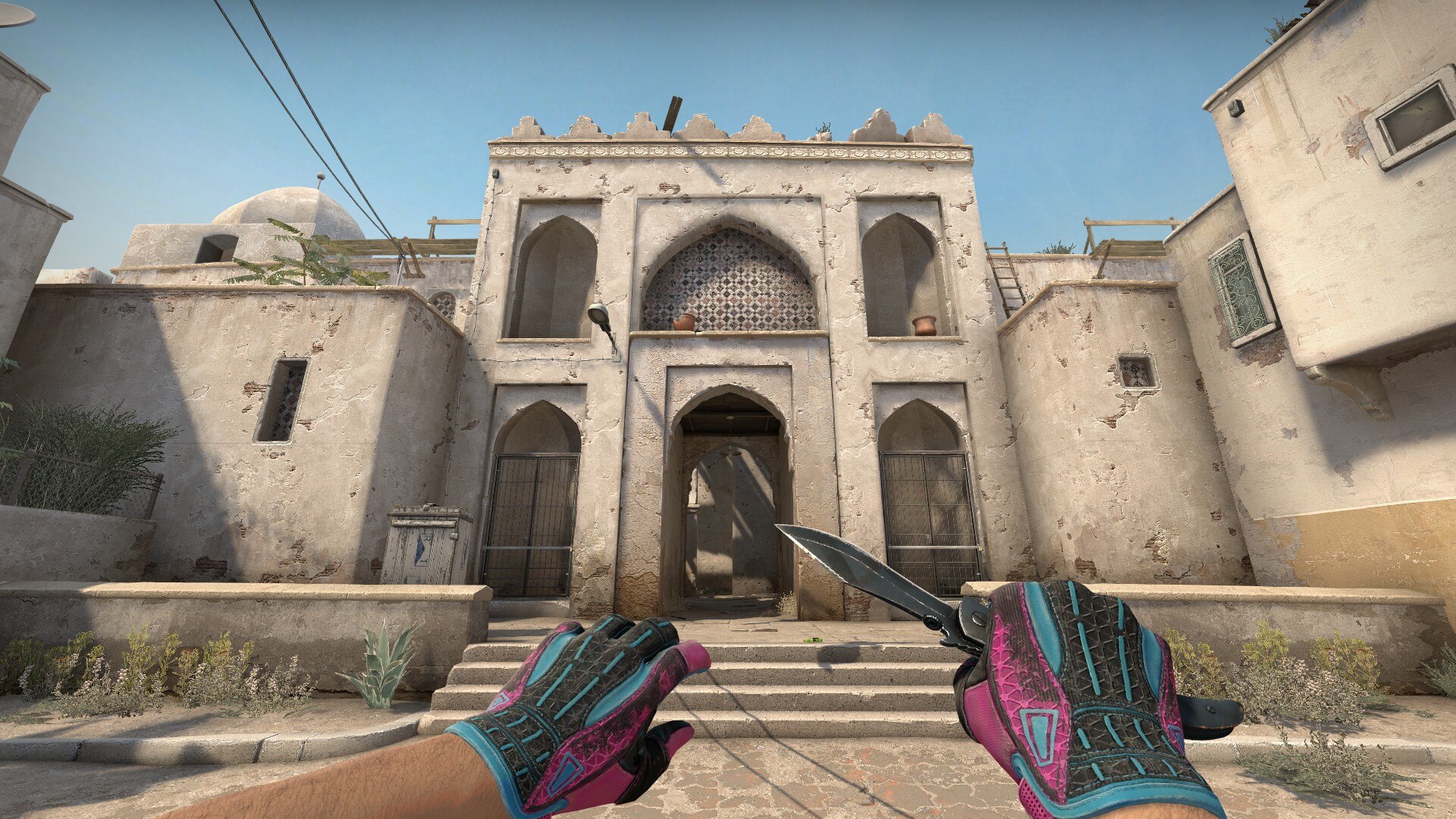 The cheapest knife in CSGO

Have you ever wondered what the cheapest CSGO knife is? Behold the Navaja Knife Night Stripe in Field-tested condition.

Despite being the universally least preferred CSGO knife, this knife isn’t the worst.

Although it suffers hate, we have to look on the brighter side due to this occasion.

The “cheapest CSGO knife” gives off a bad connotation that it’s a terrible knife.

The knife is unique because it has that connotation; who owns this knife?

Making you an exciting anomaly to CSGO knife owners, considering they all want the most expensive, this shows admirable taste in the unordinary.

The Navaja Knife Night Stripe is an easy knife to mix and match with skins due to its dark and plain color scheme.

You can even see in the picture that it goes with the Sport Gloves Vice, matching the glove’s dark materials.

If you want to keep your default vanilla-playing skins, this would be a worthy addition to your CSGO inventory, as the knife would go along with the dark theme of all default skins.

This knife is quite the contrary to awful due to the level of experimenting available at a low price.

Should you buy it?

If you don’t have much money to spare and want a budget knife, then yes.

It’s just such an authentic and unique skin; owning the cheapest CSGO knife is a flex, as contradicting as that sounds.

If you’re into it, it’s also a funny meme, especially if you own a valuable inventory already and walk around with a knife worth less than a Print Stream.

If you’re serious about owning this playing knife, we recommend a dark blue/vanilla playing skin inventory.

This is because you don’t want to ruin the consistency of the knife’s aesthetic or story.

It’s entirely up to you.