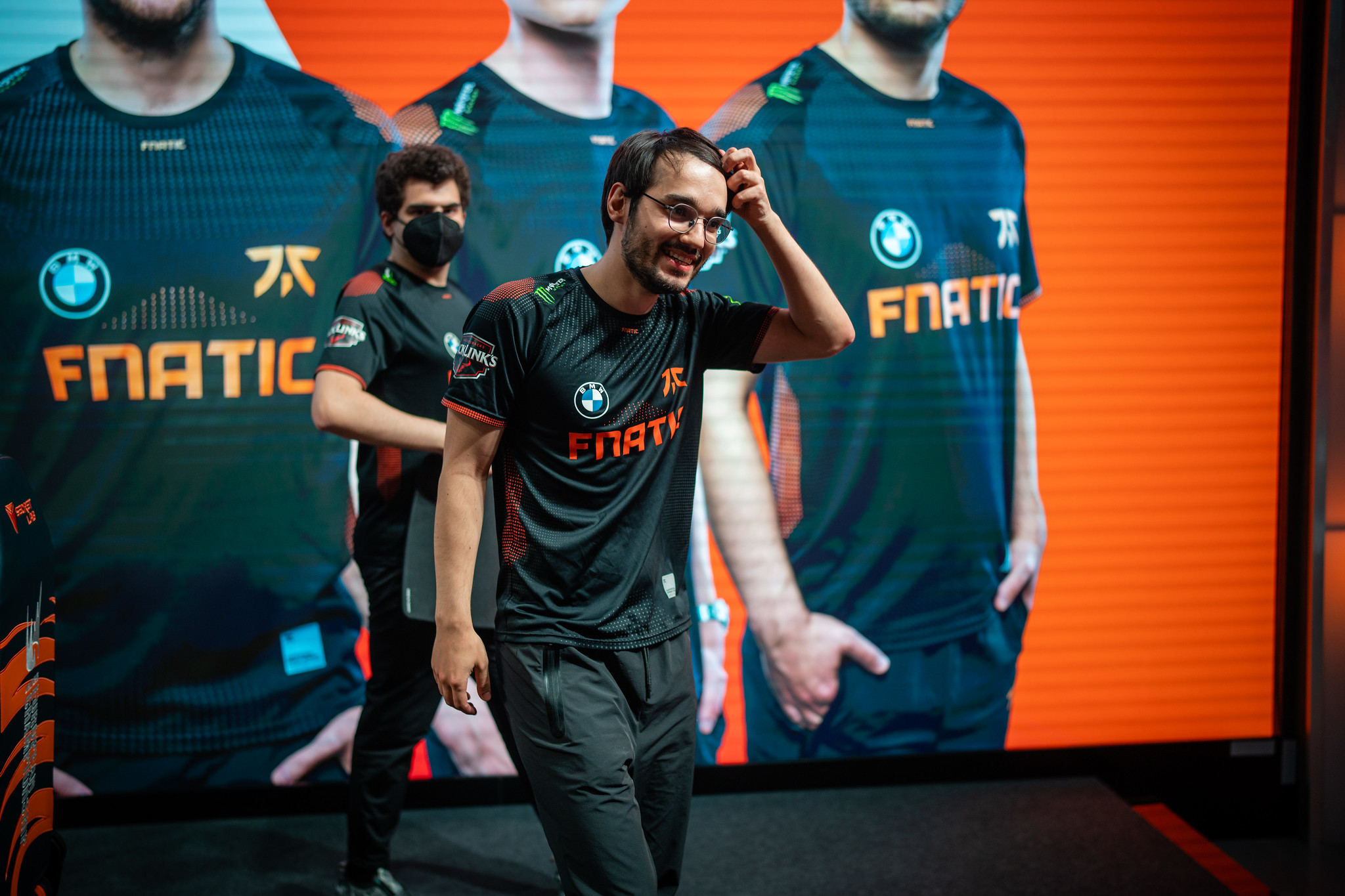 After a heated series on Aug. 22, Fnatic overcame their demons by beating G2 Esports in a B05 series, qualifying for the 2021 World Championship. But their road wasn’t the smoothest: their journey throughout the year was full of ups and downs, and they were never deemed to make it to the final week of the LEC—let alone Worlds. 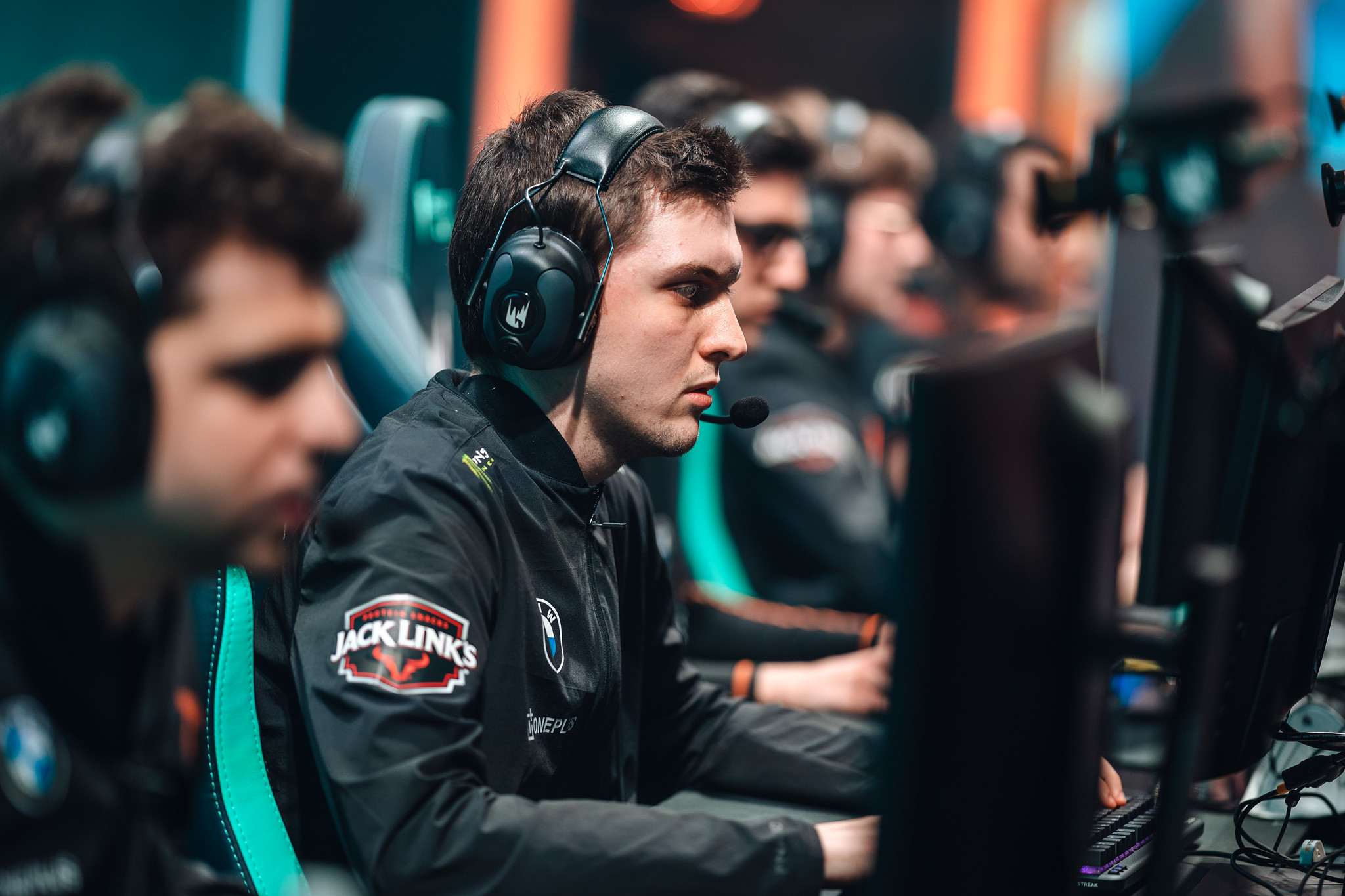 Everyone wanted to carry

Fnatic’s new 2021 Spring split lineup had not found its identity. With the additions of Nisqy and Upset, the team needed to adapt to a different playstyle as most of the players tried to be the primary carry.

Fnatic’s main carry during 2020, Selfmade, looked like the playstyle “villain” as he no longer was the perfect fit in 2021. His days of receiving resources to carry games with his unique abilities had passed: League of Legends is a team game, and the meta often shifts towards different directions.

The team’s returning players tried to prove that they still had it in them, whereas the new guys were trying to fit in. The synergy was not there, and their spring playoffs series against S04 Esports showed that. There, Schalke 04 outplayed them as a team and inflicted a devastating 3-0 loss, placing them fifth. 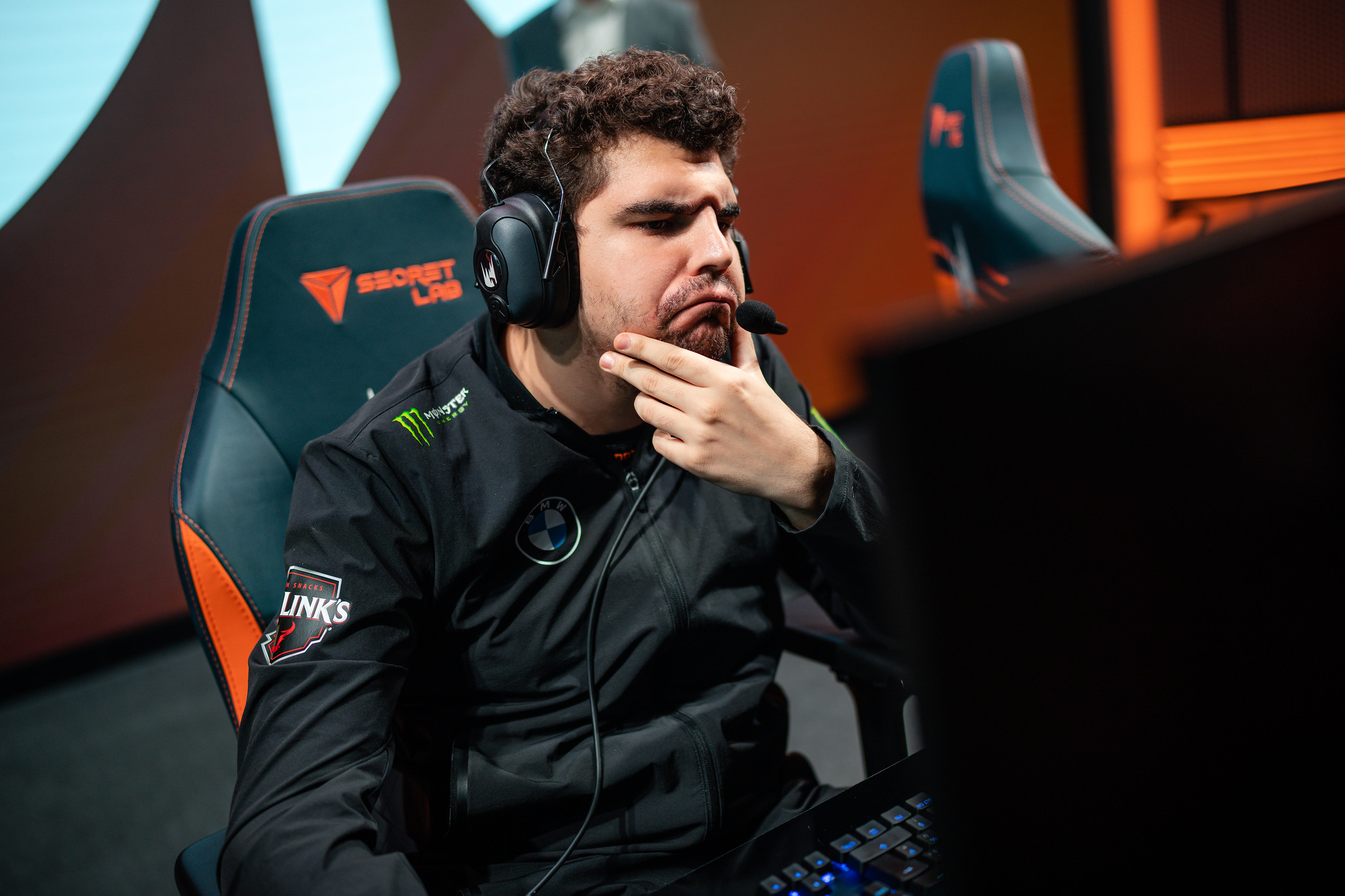 Fnatic had three players with contracts due to expire in 2021. After the disappointing Spring split, Fnatic offered contract extensions to Bwipo and Selfmade, which the players rejected. Later, Bwipo discussed his choice on stream, stating that he underperformed and wouldn't want to be on a team like Fnatic if he doesn't perform well.

Their decisions significantly impacted the team, signaling potential departures at the end of the year and changes during the mid-split offseason. When Fnatic switched Bwipo to the jungle, they offered a 6th man role to Selfmade. As it wasn't appealing to the player, he ended up transferring to Team Vitality. 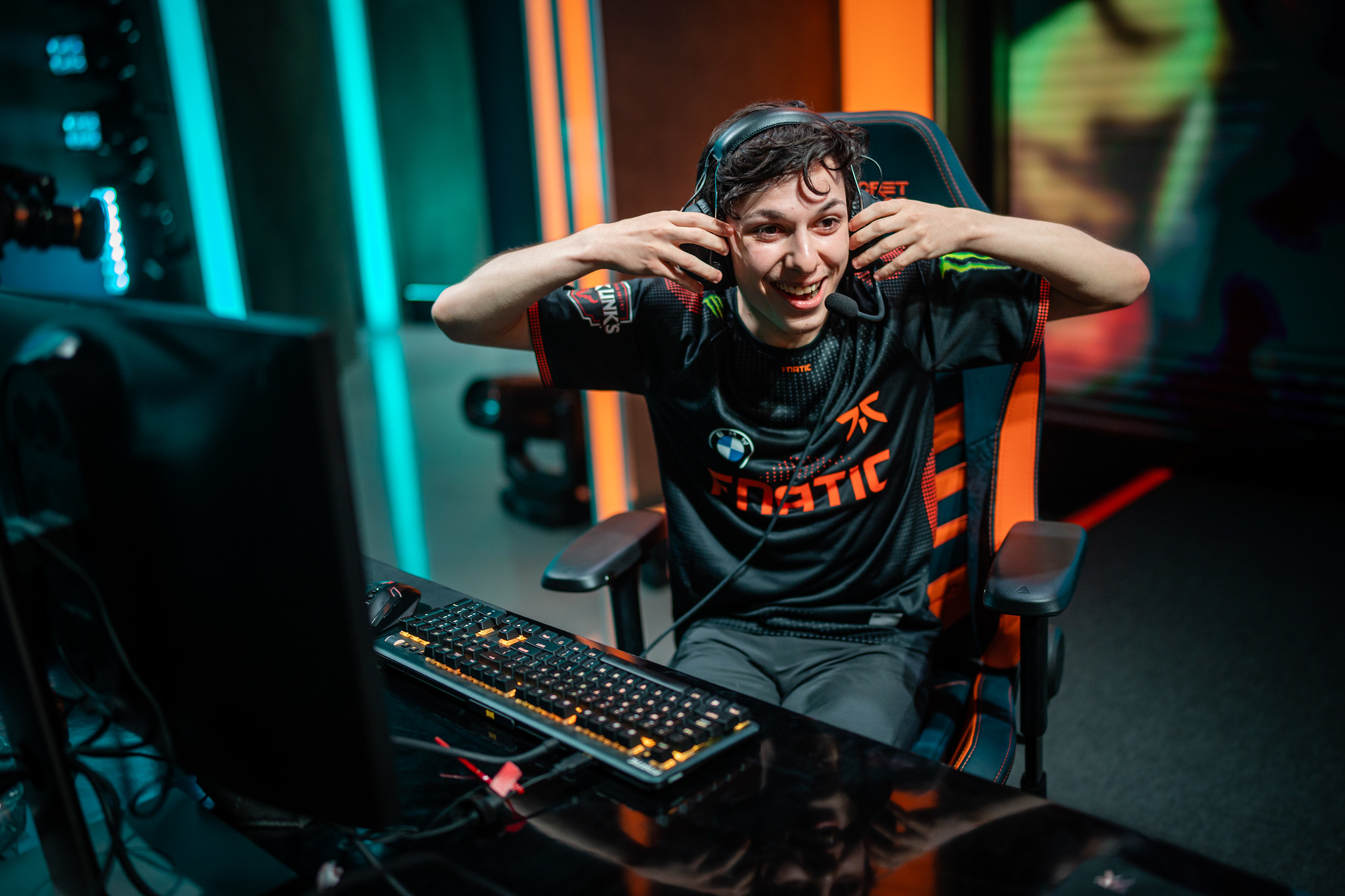 Building for the future

Before the 2021 Summer Split, Fnatic brought talented top lane prodigy Adam "Adam" Maanane from Karmine Corp. Although Adam was one of the most promising rookies, many fans questioned the organization for bringing him during the middle of the split, without much experience to his name.

Another decision that the fans questioned their then-underperforming top laner’s role swap to the jungle. To them, it looked like Fnatic were planning for 2022, and that they had no plans for the short-term. 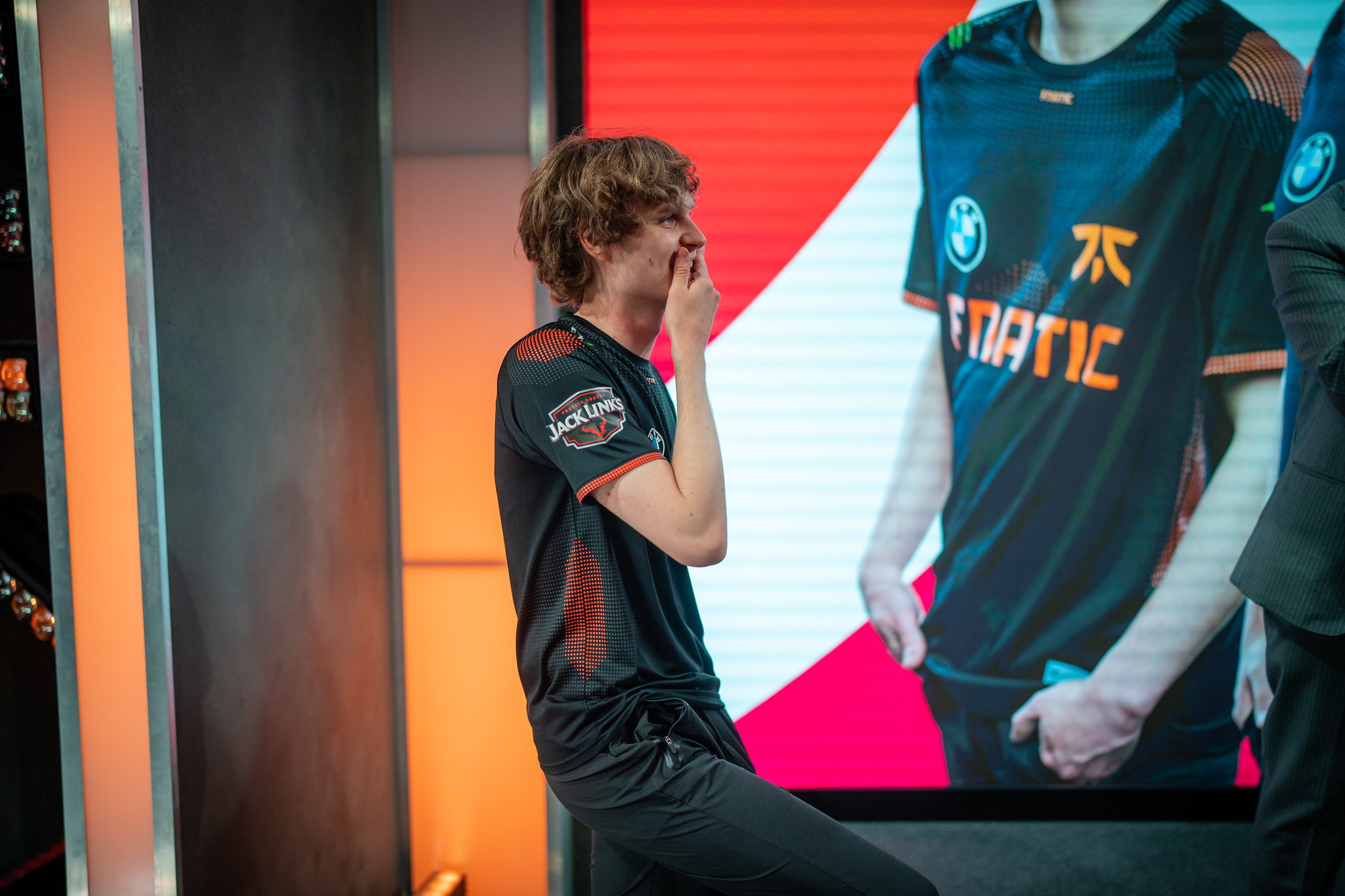 Fnatic started the 2021 LEC summer split well, and they were even with Rogue in first place until week 7 of the LEC. However, the team won only one out of their five remaining games, costing their chances of a Top 4 placement.

Hence, Fnatic started their quest to Worlds from the lower bracket of the playoffs, where losing a B05 meant elimination and an early vacation. However, they defied expectations.

Fnatic won their series and secured the last Worlds spot after a hard fight against their biggest rival G2 esports. Their resilience was vital, and they proved that they could perform in high-pressure moments, winning all of their series in five games.

The team's early game kept improving throughout the playoffs, becoming a decisive factor in their series against Rogue on Saturday—and, perhaps, on Sunday against MAD Lions. If Rogue stop their playoff fairytale, they would still have accomplished their main mission: win or lose, they will go to Worlds.