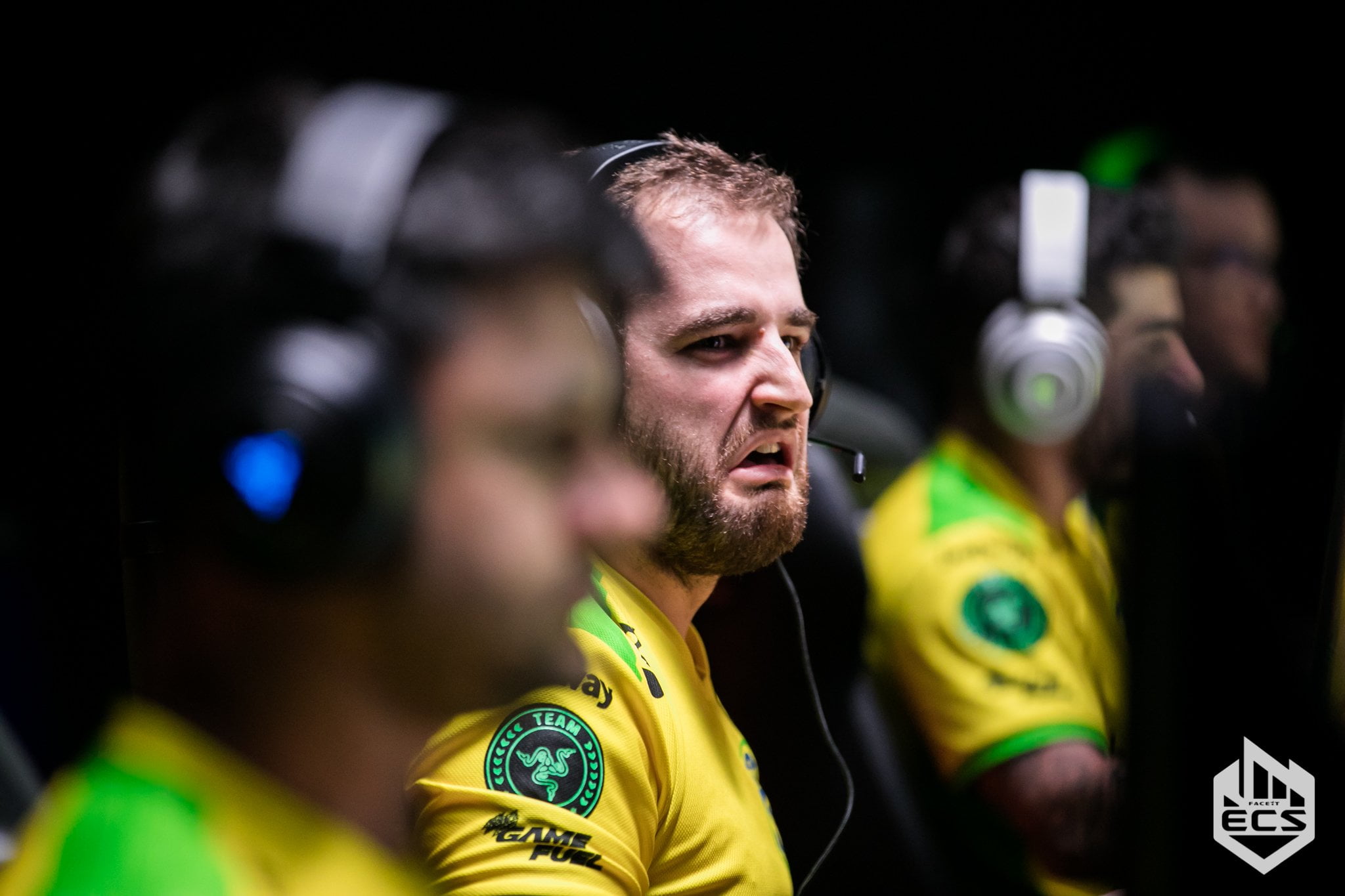 The case against the Last Dance

It's official: falleN, fer, and fnx will reunite in a roster dubbed "The Last Dance. The legendary trio will be joined by boltz and VINI. The announcement has been the talk of the town in the Brazillian scene ever since we reported it back in December.

The big question now is: will this roster be any good? In this article, we will make the case against the Last Dance.

You can read our case in favor of the Last Dance by clicking here.

A long road to the stage

On paper, this team is made for the big stages. Its strengths lie in how they handle LAN environments. But the problem is: It will take a long time before they reach that stage.

The team is not partnered with ESL nor BLAST. It starts at the bottom of the barrel in all existing circuits and will have to grind out online competitions to move up the ranking.

Opportunities to play on LAN will be rare and far apart for this team. And online competitions bear no guarantee for success. 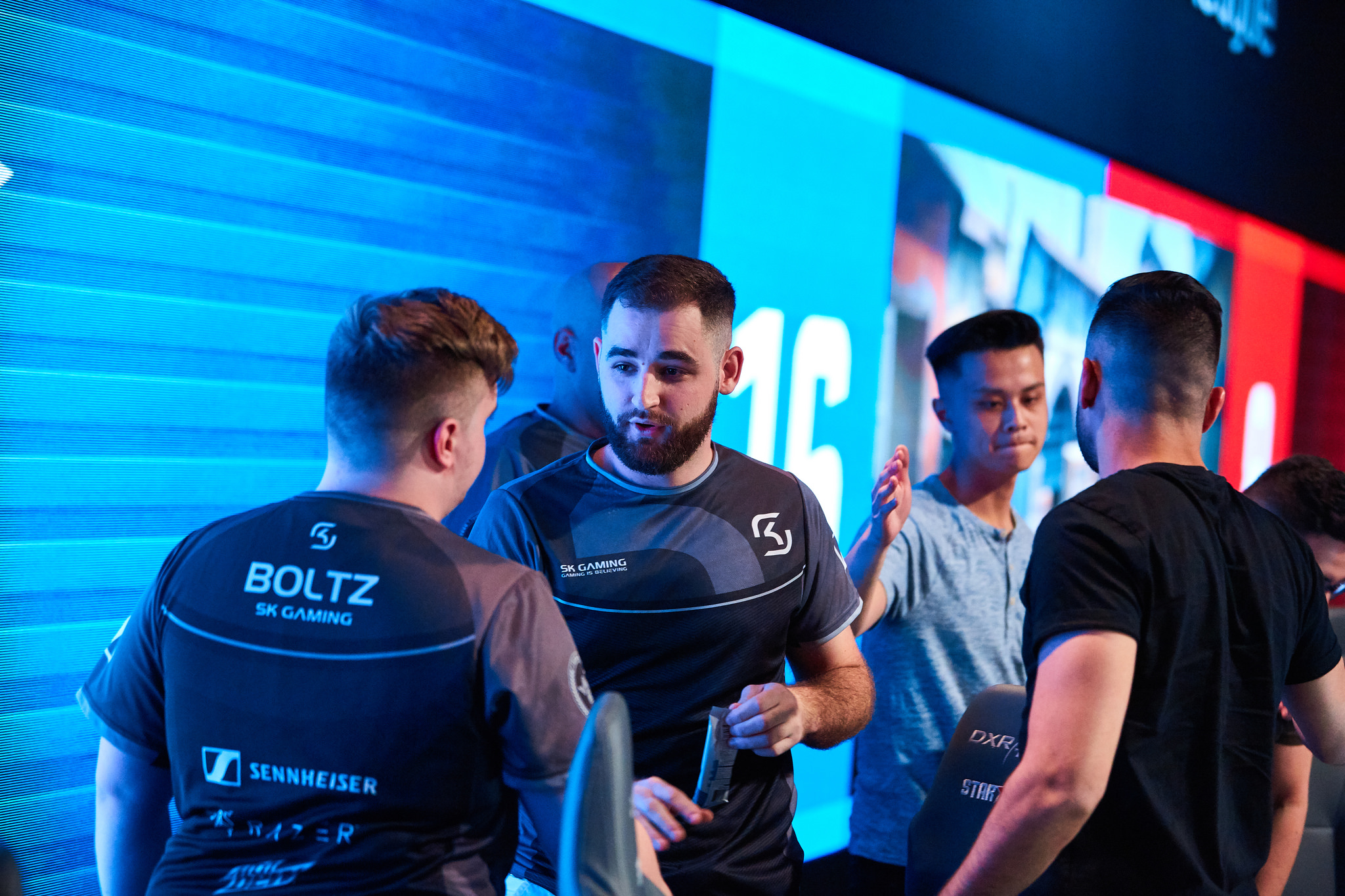 This is the part that fans of the players will not like.

Who is going to perform well on this team? Who will be the star players? Who's going to be the coldzera to the taco?

falleN is far from his prime, and while he can still hang with the top, he isn't a star player anymore.

The last time fer played on a team, his form was abysmal. He averaged an 0.93 HLTV rating on 00Nation, which dropped to 0.68 against top competition.

fnx only played one series in 2021 and had a respectable 1.05 rating. But it was against Megazord. Yes, I had never heard about them either.

VINI had a more than decent 2021, but he's never been a star player.

On paper, boltz looks to be the star of the roster. His statistics on MIBR were good but mainly were against lower NA competition.

This roster isn't similar to Vitality, where a core of old legends united around a wonderchild and relied on his firepower. There is no obvious answer to who will step up and perform on the Last Dance.

The magic will only last so long 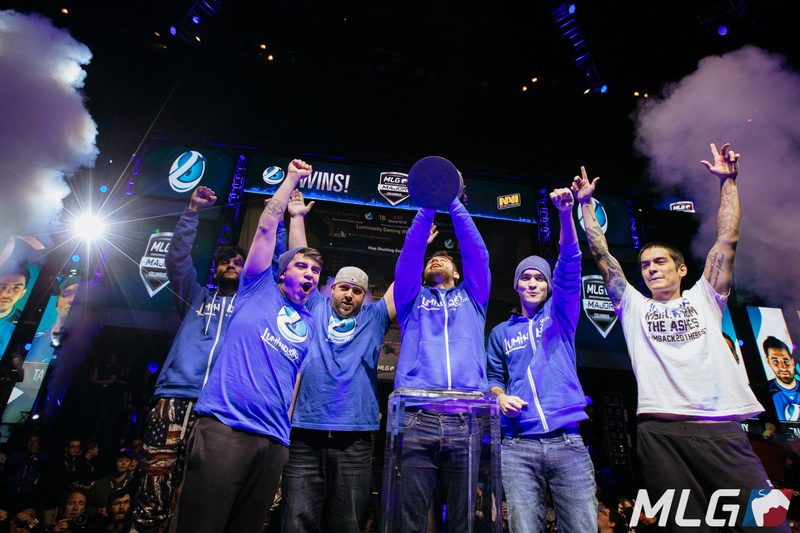 I think we can all agree that this roster will have a rough start.

Between shaking off the rust, dealing with personal form, implementing a team structure, and hustling in smaller competitions, they won't shine in the early months.

While this counts for every newly formed roster, the Last Dance relies on the mythical aura of success the players carry.

If the results are underwhelming, fans will turn away from the team. And without fans, they won't receive invites, thus worsening the situation.

This team needs to have a couple of promising results in the first few months. Not lifting trophies, but just some unexpected victories against higher-ranked teams.

But those surprise results are not expected to come.

How long will nostalgia carry on? 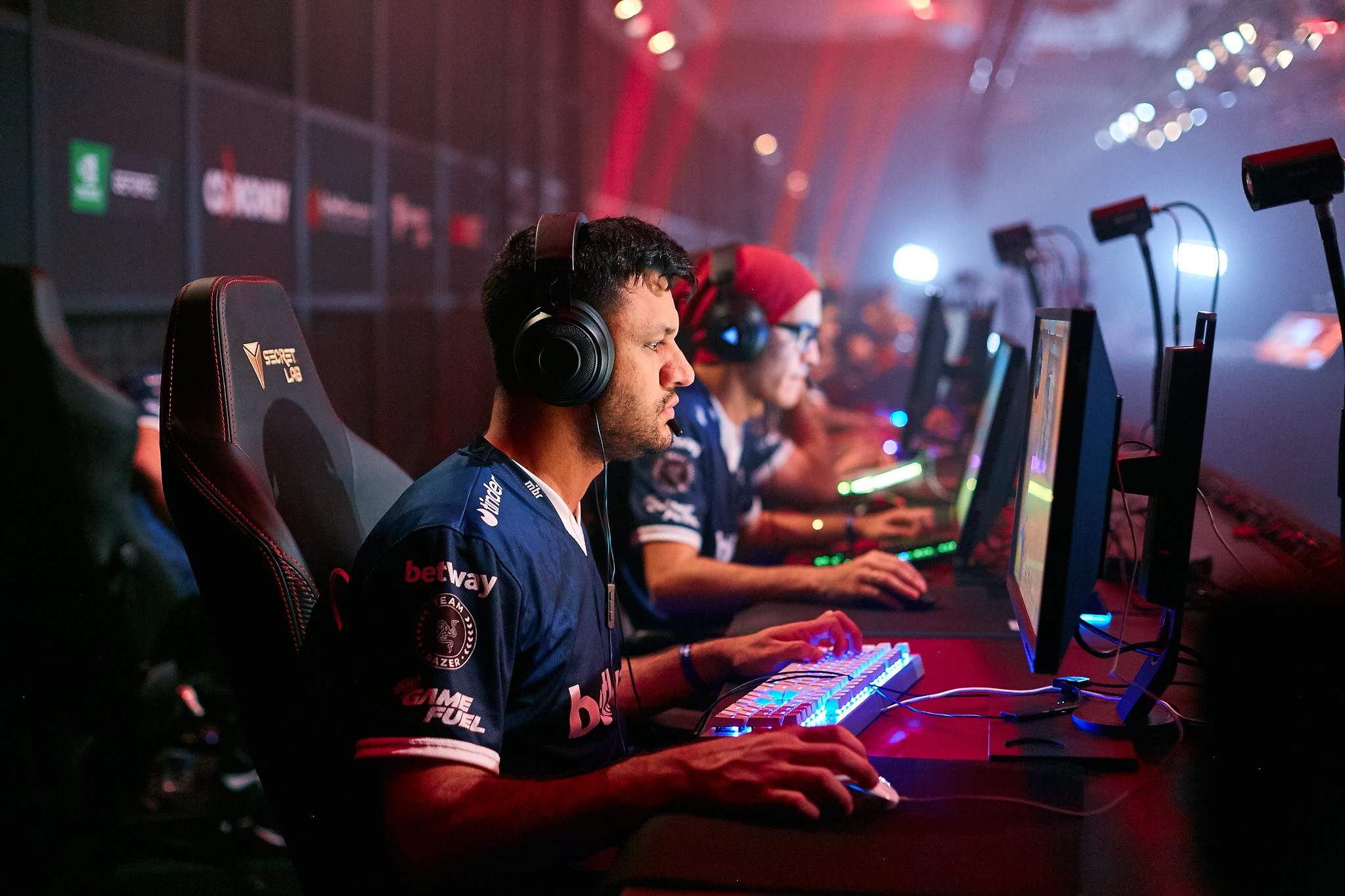 The average age of a roster is not a problem. Old players can still keep performing.

But if you look at most of the roster out there, they have one or two prospect players.

The 'meta' is to sign at least one young, inexperienced player, nurture and improve him, and lean on his improvements for results.

Who will play that role on the Last Dance?

falleN, fer, and fnx have long past the point where they still can improve. boltz, at 24, is no longer the young, talented fragger he was when he joined the original Luminosity core. And VINI, the team's youngest member, is also already an established name.

There's no rookie that will learn from the wealth of experience this roster has. There's no mONESY, b1t, misutaaa who has the potential to become one of the best in the world if given time.

The general direction of the firepower on this roster is downwards. And that's a death sentence.