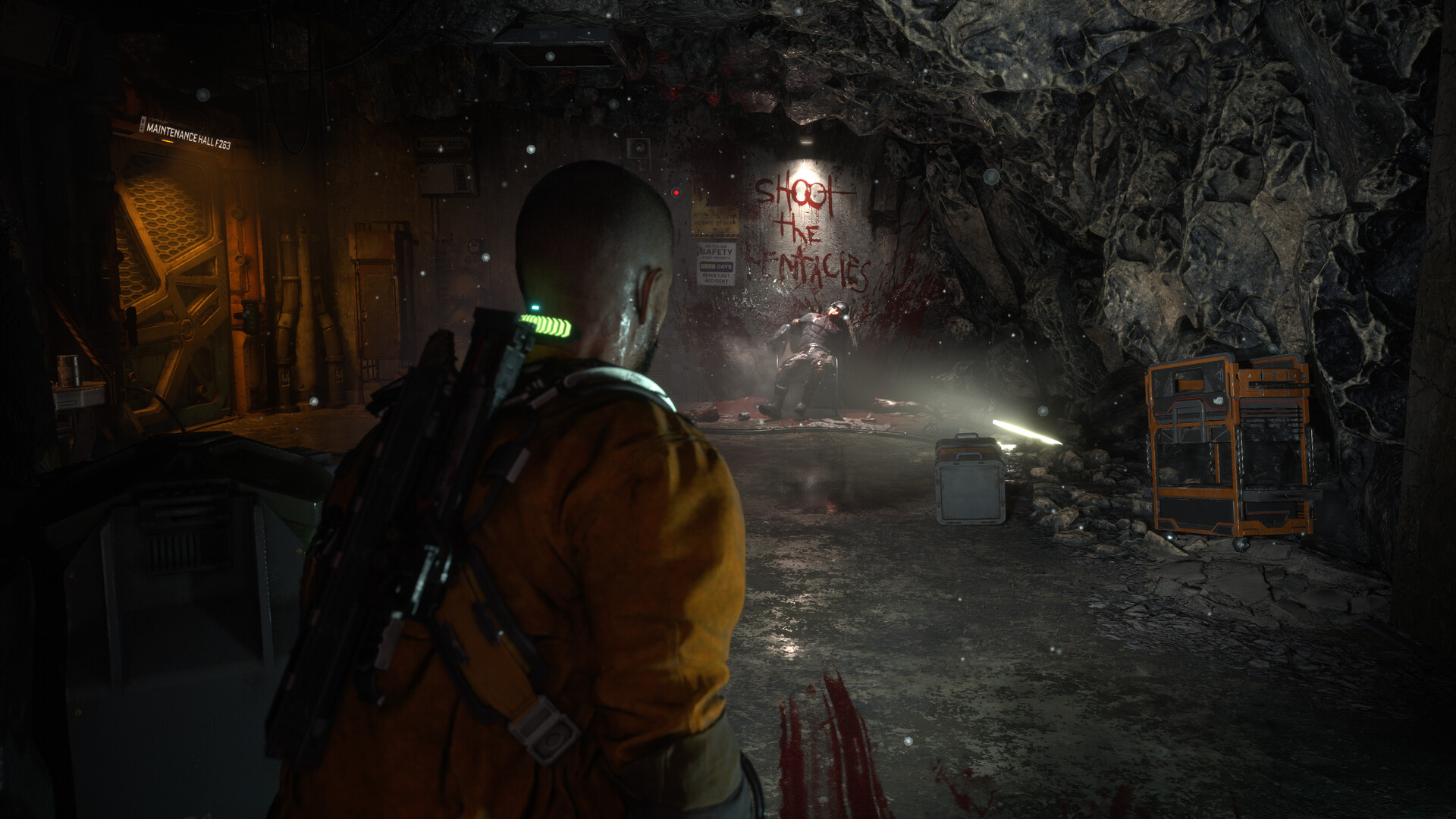 The Callisto Protocol is almost here

We are merely weeks away from the start of the Christmas season. Christmas is set to be spookier this year, with The Callisto Protocol bringing the horror and gore. The launch trailer is here and has given an insight as to how spooky this year will be.

For the unaware, Striking Distance Studios is behind this upcoming survival-horror title. There’s a lot of hype surrounding it, and rightfully so, given the talent behind the game.

Headed by Dead Space creator, Glen Schofield and many veterans of the title, this is his next big project following his run with EA. Both titles are nearly identical in style, yet this title sets to tell a different tale.

Check out the launch trailer, but fair warning. There are plenty of story segments and creature reveals in this trailer.

If you’ve been following the story, you have a general idea of what’s happening. Players take the role of Jacob Lee, portrayed by Josh Duhamel, who finds himself behind bars in Black Iron Prison.

The latest trailer gives a brief look at the events leading up to his arrest, which seems to have been pretty big. Sometime after his arrest, an outbreak takes over the prison leading Jacob and surviving inmates to fight for their lives.

Aside from the story bits, we get a look at the game in motion. Expect several jump scares, gory combat, and a surprising amount of cinematic build-up as Jacob fights to survive his stay in prison and uncover the truth behind the outbreak.

We also get a better look at Karen Fukuhara’s video game debut. Her character seems to be aiding Jacob in some way, but anything goes in a survival-horror game.

To say the hype surrounding this game is high is an understatement. The Callisto Protocol kicks off the start of a survival-horror rebirth with Dead Space and Resident Evil 4 remakes coming in January and March.