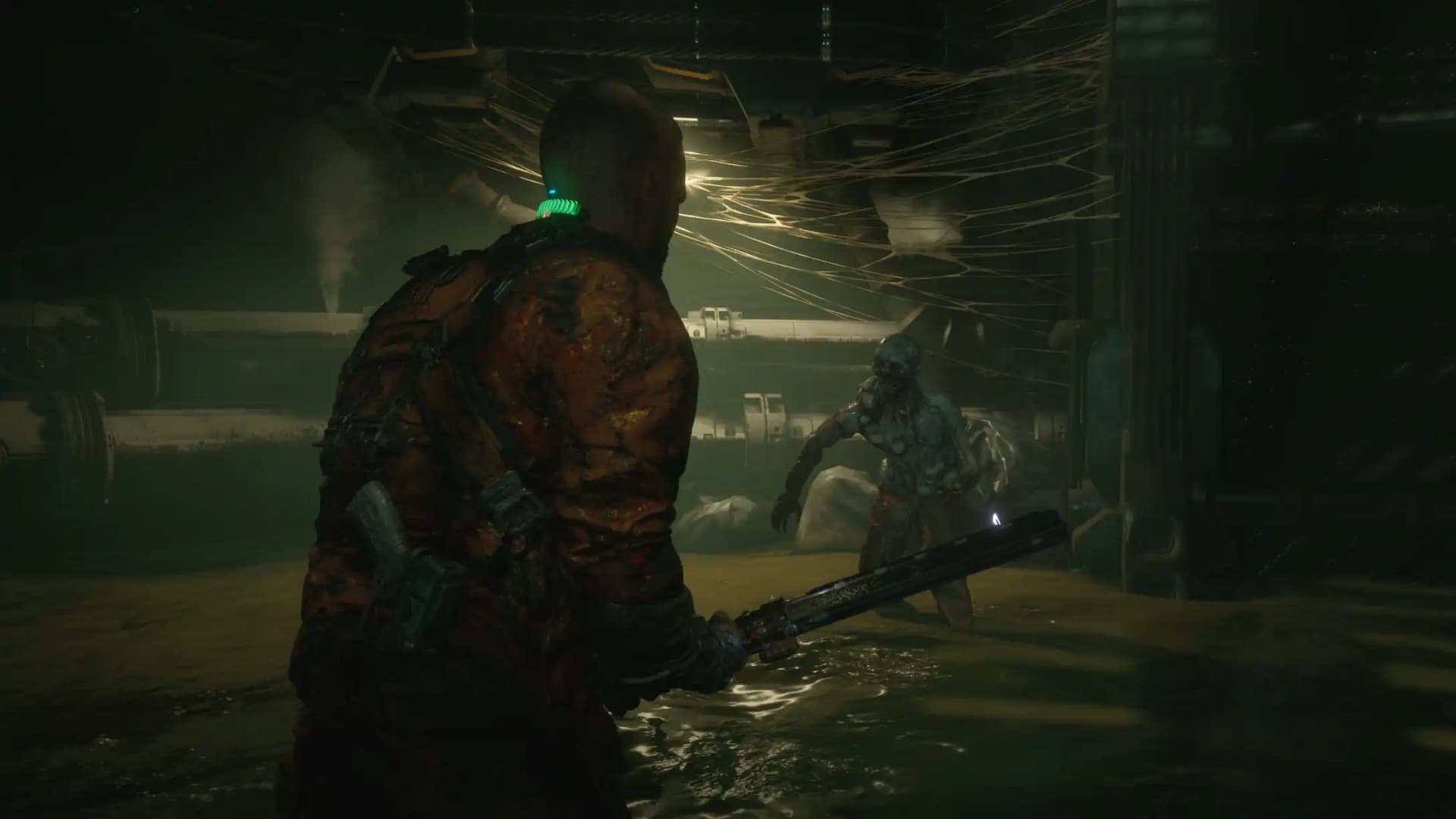 The Element of Horror

The Callisto Protocol docusereis details the process of mastering horror

Compared to previous holiday seasons, this year’s season of cheer seems light on gaming. Aside from the guarantee of Call of Duty and a rampage through the Norse pantheon, this year’s stocking seems to be lighter than usual. However, one game is looking to bring horror to your time of cheer and compete for Game of the Year: The Callisto Protocol.

As we reach the Dec. 2 launch, Striking Distance Studios is ramping up marketing on the team’s first title. Featuring many masterminds from the first Dead Space, The Callisto Protocol is looking to be a glorious return to survival-horror. In fact, each new trailer is looking better and better for the horror title.

A new docuseries from the team behind the title has gone live. In the series, the team shares the development process, aspirations, and love of horror.

A rather good watch, the Mastering Horror docuseries focuses on many different aspects of the game. The team is already on episode 2 with each episode showing behind-the-scenes footage.

The first episode can be checked out here. A quick recap: episode one focuses on the brutality fans can expect. Spoiler alert, there will be a lot of violence—the game is already banned in Japan due to its abundance.

Episode 2 features a discussion with various members of the development team, including Glen Schofield. The team talks about the horror, environment building, and tension you get from exploring Black Iron Prison.

PlayStation gamers are in luck as the new DualShock controller will give you a unique experience. The built-in speaker will provide horror-filled sounds to build up the tension, all powered by the “Apprehension Engine”.

Fans of survival horror have plenty to look forward to over the next few months as The Callisto Protocol kicks off the holiday of fear. The following month, Dead Space makes its triumphant return after years adrift in space. We can’t forget Resident Evil 4 is also joining the fun in March.

These types of docuseries can never be taken for granted. It gives fans such a cool inside look into the passion that goes into creating a video game.

The Callisto Protocol launches on Dec. 2 for PS4, PS5, Xbox One, Xbox Series X|S, and PC.