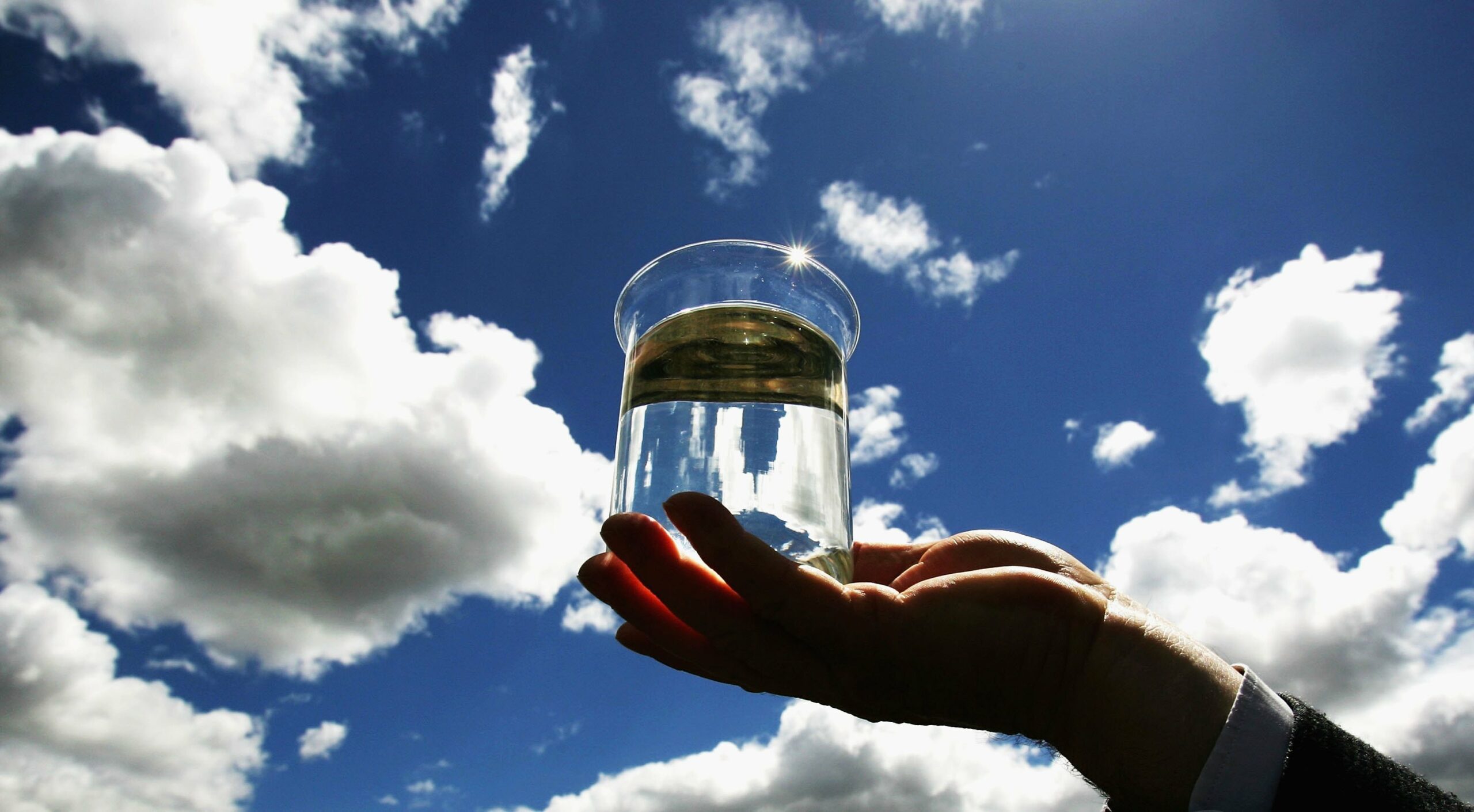 Why is this even a debate?

It looked to be a calm week leading up to the next round of the LEC playoffs, up until SK Gaming support Erik “Treatz” Wessén started a juicy LoL sparkling water Twitter debate.

The Swedish support made a tweet, saying how sparkling water is disgusting. Even though many quickly started to support Treatz in this claim, it was also the chance for sparkling water lovers to make a counterattack.

His point got heavily argued by streamer Christian “IWillDominate” Rivera, who pointed out that he likes sparkling water. TSM jungler Mingyi “Spica” Lu also called it an “L take.” It wasn’t enough to scare Treatz away from his opinions, stating that people won’t become top Gs because they drink “static electricity.”

Guldborg “sparks” the debate with a counterpunch

The debate didn’t just escalate into a new “pineapple on pizza” scenario, but also into a modern war between Sweden and Denmark. To take the discussion to the next level, LEC caster Mikkel “Guldborg” Guldborg made a tweet of his own, stating that sparkling water is amazing.

How wrong was he? Well, a ratio by Caedrel also followed, which shows that sparkling water is the second choice by many. I mean, just look at the likes difference.

Isn’t sparkling water a nice refreshing drink? The answer is no

Why ruin greatness? Still water is the best thing in the world, and putting some carbon dioxide in it doesn’t make it better. In fact, it makes it worse.

Everyone is entitled to their opinion – but trust me on this one, still water is the way to go.

Sparkling water in the LoL community- a weird timeline.

You know it’s a quiet and dull day in League of Legends when LoL sparkling water gets discussed. I mean, it does create a debate but is that really it…

The Sparking water argument is so “strong” that it can even split teams apart. You see, even this top-jungle duo is not on the same page:

I was enjoying a cold glass of sparkling water by the Rhine after Gamescom, and I was enjoying my afternoon. And then I saw this article. My day is ruined.