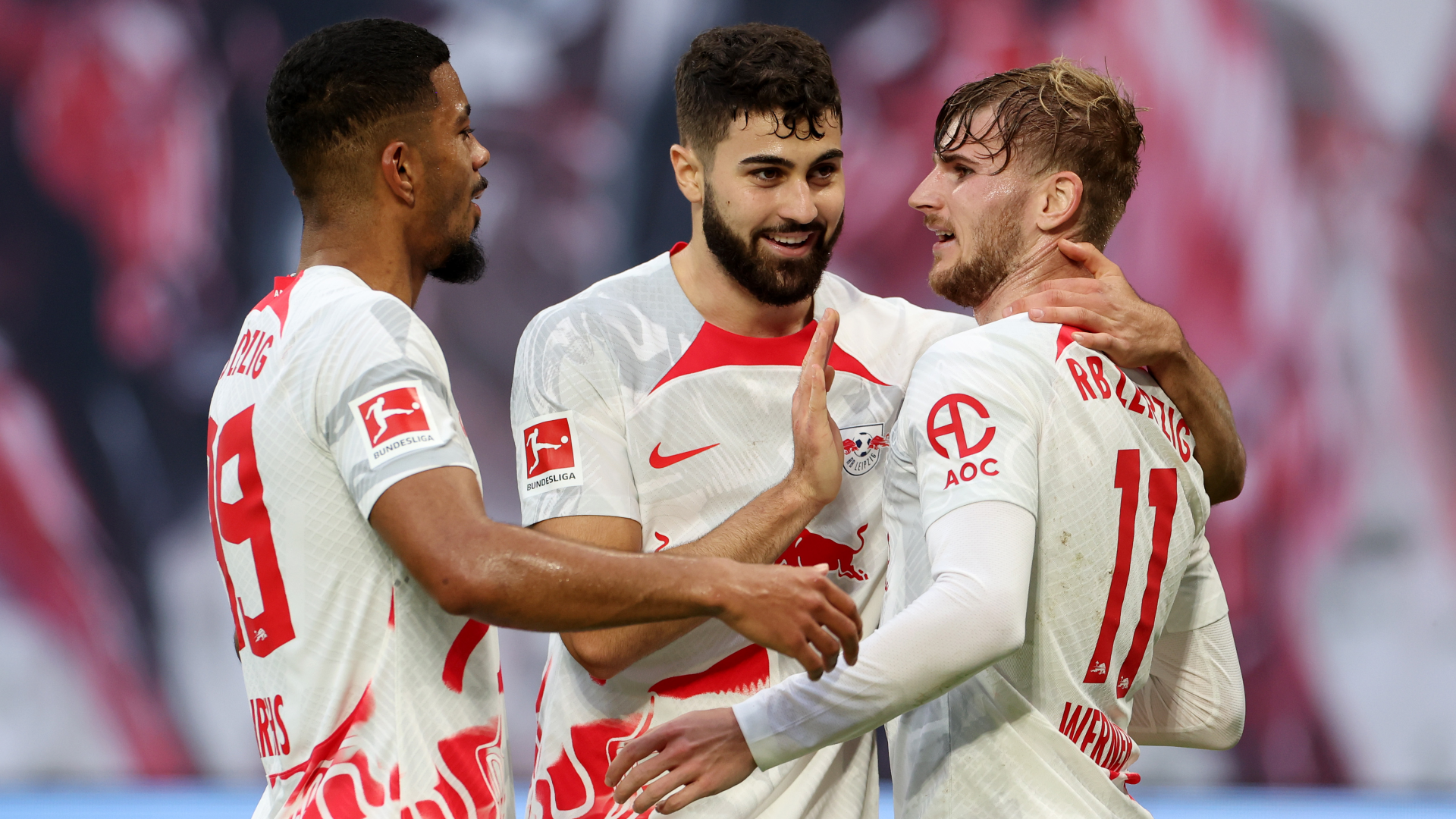 Who doesn’t love a Left-Back? We do; that’s why we’ve made a list of the best wonderkid Left-Backs in Football Manager 2023. Well, that and the fact we’ve committed to a wonderkid series, so we’ve pretty much got to at this stage.

Roberto Carlos, Leighton Baines, Matt Targett, what do all of these names have in common? A sweet left foot. All legends of the game in their own right, this is the definitive list of the next generation of players to dominate the left side of our defenses.

Croatian Josko Gvardiol was the subject of huge interest from Chelsea in Summer 2022. Capable of also playing in a back three, Gvardiol has a whopping 150-180 Potential Ability range. This makes him one of the best wonderkid Left-Backs on Football Manager 2023.

A more defensively sound option than some of the other names on this list, his 15 Tackling makes him a rock at the back. He’s also ridiculously quick, with 17 Pace; expect to see him bombing down the flank to support your attacks too.

With 16 Pace and 16 Acceleration, Udogie is one of the fastest players on this list. He also has 11 Finishing, so expect him to crop up with a couple goals over the course of a season. Perfect as a marauding Wing-Back in a back-five system, Udogie is one of the best-attacking Left-Backs in the game.

One of the biggest winners of the Mourinho masterclass at Roma, Nicola Zalewski has been transformed from Winger to Left-Back. That transformation has also seen him become one of the best wonderkid Left-Backs in the game for Football Manager 23.

A strong tackler, Zalewski’s best Attributes are his 16s in Flair, Dribbling, and Agility. Like Udogie, he’s exceptional as a Wing-Back in a back-five system. Now a fully-fledged Poland international, expect to pay a steep price for Zalewski. If you can afford him, though, he’s sure to become one of the stars of your team.

Brentford’s Scottish Left-Back Aaron Hickey is one of the priciest players on this list. You can expect to pay above £50M for him if you even attempt to sign him. It’s probably deserved though, he’s one of the best wonderkid Left-Backs in Football Manager 2023 after all. Not just that, but he plays in the Premier League, and prizing players away from English clubs comes at a high price.

Equally adept with both feet, Hickey is a bit of a cheat code in Football Manager. Able to play on either flank and even further up the pitch, Hickey’s versatility is unmatched on this list.

It felt like this list of the best wonderkid Left-Backs in Football Manager 2023 might need some cheaper options. So, if cheap is what you’re looking for, look no further than Girona’s Miguel Gutierrez. The young Spaniard may have to contend with Alejandro Balde to be Jordi Alba’s successor, but he’s got all the attributes to do so.

Having only signed for Girona from Real Madrid’s Castilla in the Summer, you’ll struggle to sign him in your first season. Make sure there’s room in your budget for him in your second season though; for less than £10M, you’ll have one of the best Left-Backs in the game.

If you need cheap in your first season, however, Victor Kristiansen is your man. Beginning life in your save at FC Kobenhavn, you can expect to sign Kristiansen for less than £10M. Often wanted by the big boys, sign this wonderkid Left-Back in Football Manager 2023 before they can get their hands on him.

Another attacking Left-Back, one criticism of Kristiansen is that he can be defensively suspect. There’s plenty of time to improve on that, though. For his price, can you really say no?