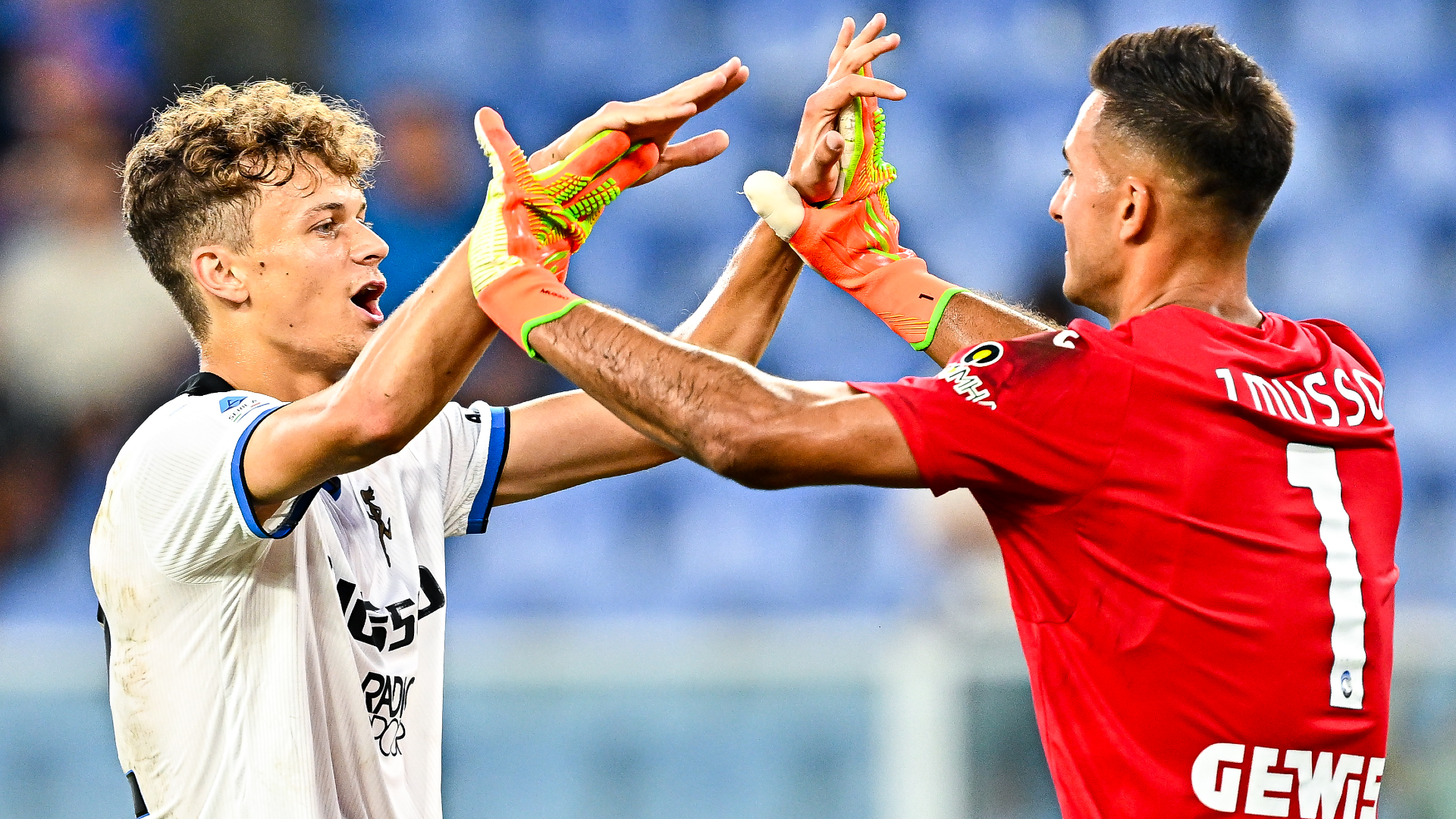 The heart of the defense

Center-Backs are the heart of your defense, so it’s fortunate there’s a plethora of wonderkids in Football Manager 2023 to choose from.

Considering the trio of Bonucci, Barzagli, and Chiellini that dominated Italy’s defense in the 2000s, it’s no surprise their replacements all feature on this list. Luckily for you, we’ve also found a host of other players. Just in case you’re not feeling like an Italian job.

Or maybe you’re just still salty about the Euros Final.

Already featuring on our best wonderkids list, Giorgio Scalvini is the cream of the crop for wonderkid Center-Backs in Football Manager 2023. The 18-year-old is the first of two Atalanta players to feature on this list. He’s also available for around £20M in the first season of your FM save and ready to slot straight into your Premier League side!

People who have played enough of Football Manager 2023 will already be very familiar with Scalvini. If you don’t sign him, it’s not unusual to see him go for a huge transfer further down the line. Snap him up quickly, or the big clubs will make you wish you had.

The second of the Atalanta Center-Backs to feature eon this list, Okoli is somewhat overshadowed by Scalvini. Also one of the best wonderkid Center-Backs on Football Manager 2023, expect to pay a similar price for his services.

Quick and strong, this 6-foot-2 Center-Back can be a fortress in the middle of your defense. He may not be gifted with the ball at his feet, but he makes up for that with pure defensive mastery.

Completing our Italian trio is Verona’s Diego Coppola. The most expensive of the trio, expect to pay upwards of £30M for this future superstar. at 6-foot-4, Coppola is surprisingly quick, he has 15 Acceleration and 14 Pace!

He’ll be difficult to sign, but if you can find the cash, you’ll have easily one of the best wonderkid Center-Backs in Football Manager 2023.

With his high Work Rate and on-the-ball stats, Boyomo is easily capable of playing as a Wide Center-Back. Alternatively, you could also choose to play him in the center of a back three. He’s equally adept in the Cover role.

Taking us to Portugal is Benfica’s Antonio Silva. A player to rival Scalvini for the title of the best wonderkid Center-Back in Football Manager 2023, he’ll also rival Coppola as the most expensive. In your first season, you can expect to pay upwards of £40M, and his price only rises from there.

Destined to be Portugal’s best defender, Silva’s Potential Ability ranges between 150-180. He’ll be out of most teams’ budgets, but if you can sign him, you’ve got a star for 15 years at least.

Completing our list of the best wonderkid Center-Backs in Football Manager 2023 is Sevilla’s Tanguy Nianzou. The Frenchman, formerly of Bayern Munich, only joined Los Nervionenses in the Summer, so you’ll have a hard time signing him in the first season.

Rock solid at the back, Nianzou’s Potential Ability range of 140-170 can see him become the next star of French Football. When he becomes available, you can expect to sign him for under £30M. He’s not the most affordable player in the world, but for that fee, he’s a no-brainer for your defensive frailties.