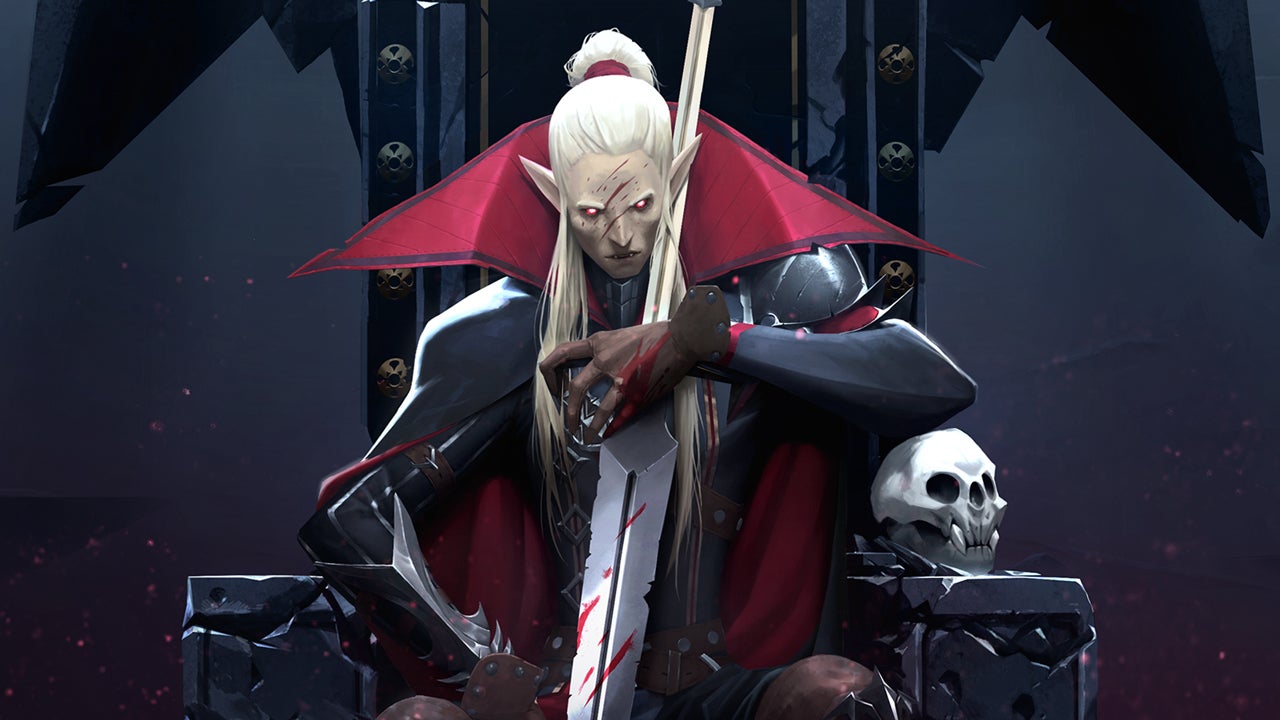 The best survival games to play in 2022

Are you someone who enjoys getting overly emotionally attached to in-game items? Want to spend hundreds of hours in a game, only for it all to be erased when you go to sleep one night? Then survival games are the genre for you.

In all seriousness, survival games offer a level of commitment and ownership that no other games have. PvP has real stakes in these games, which most other genres can’t match.

Ahead, we’ll talk about some of the best survival games to get into in 2022 – including some classic selections and some new additions.

We’ll start with the classic since it’s one you’ve undoubtedly already heard about if you’re looking into the survival genre.

Rust is one of the classic survival games, right up there with DayZ. Unlike DayZ, however, the developers are still making meta-changing updates to Rust.

We got one of those in the form of a massive recoil overhaul that went live on June 2.

For those who don’t know, Rust has some of the most punishing recoil of any video game out there. This update made Rust gunplay a whole lot more forgiving – although still not near as easy as other games.

Any survival game has a high barrier to entry by default. Fortunately for those who were dissuaded by the hardcore nature of Rust, it’s more accessible in 2022 than it ever has been, before.

From the oldest game on this list to the newest.

V Rising is the exciting new Vampire survival project that was recently released into early access with a “very positive” rating on Steam.

Out of all of the games on this list, V Rising could have the brightest future. The top-down slasher mixes elements from survival games, vampire games, MMOs, and RPGs to make a truly unique experience.

I haven’t had the time to dive deep into V Rising as I have with other survival games – any true survivalist knows that hundreds of hours is a minimum to accurately assess any game of this nature.

Still, I’m loving what I’m seeing so far and am excited to play more. This was what I was hoping Valheim would be – do with that what you will.

What’s one thing that almost all survival games are missing? Dinosaurs. Dinosaurs are awesome. I don’t care who you are.

Ark is the game on this list that I have the most experience with – logging thousands of hours breeding dinos, farming mats for my mega-alliance, and grinding for ascension for my extra character levels.

This isn’t one of the most developer-supported games out there. On official servers, players routinely exploit game mechanics to build bases under the mesh of the map -oftentimes with no consequences.

Ark 2 is on the horizon, though, and could solve some of the issues of its predecessor. Ark also has a thriving private server community where players with a real life can still enjoy a more casual dinosaur taming experience.

If you like dinosaurs and survival games, you’ll love Ark (and, probably, Ark 2).

No Man’s Sky has one of the most interesting development stories in the history of gaming.

As many of you probably know, No Man’s Sky was a massive flop when it first released – largely due to the hype machine that fueled many of its early sales.

After a historically bad launch, Hello Games put their nose to the grindstone to make No Man’s Sky one of the most worthwhile PvE survival experience in gaming.

If you’re not a huge fan of the toxic PvP environment in the aforementioned survival games, I’d go with No Man’s Sky or Subnautica – with the former being a much deeper experience.

Admittedly, this is the game with which I have the least experience out of any of these.

Still, I’ve jumped into Conan and watched enough content to know that it’s what a lot of people want in a survival game.

Conan is like a mix between Rust and Ark. A rewarding PvE and PvP experience means there’s room for all kinds of survival game fans.

With updates still coming, now’s a great time to jump into Conan for the first time.

Going outside is overrated. Spend this beautiful day indoors with these life-sucking survival games!