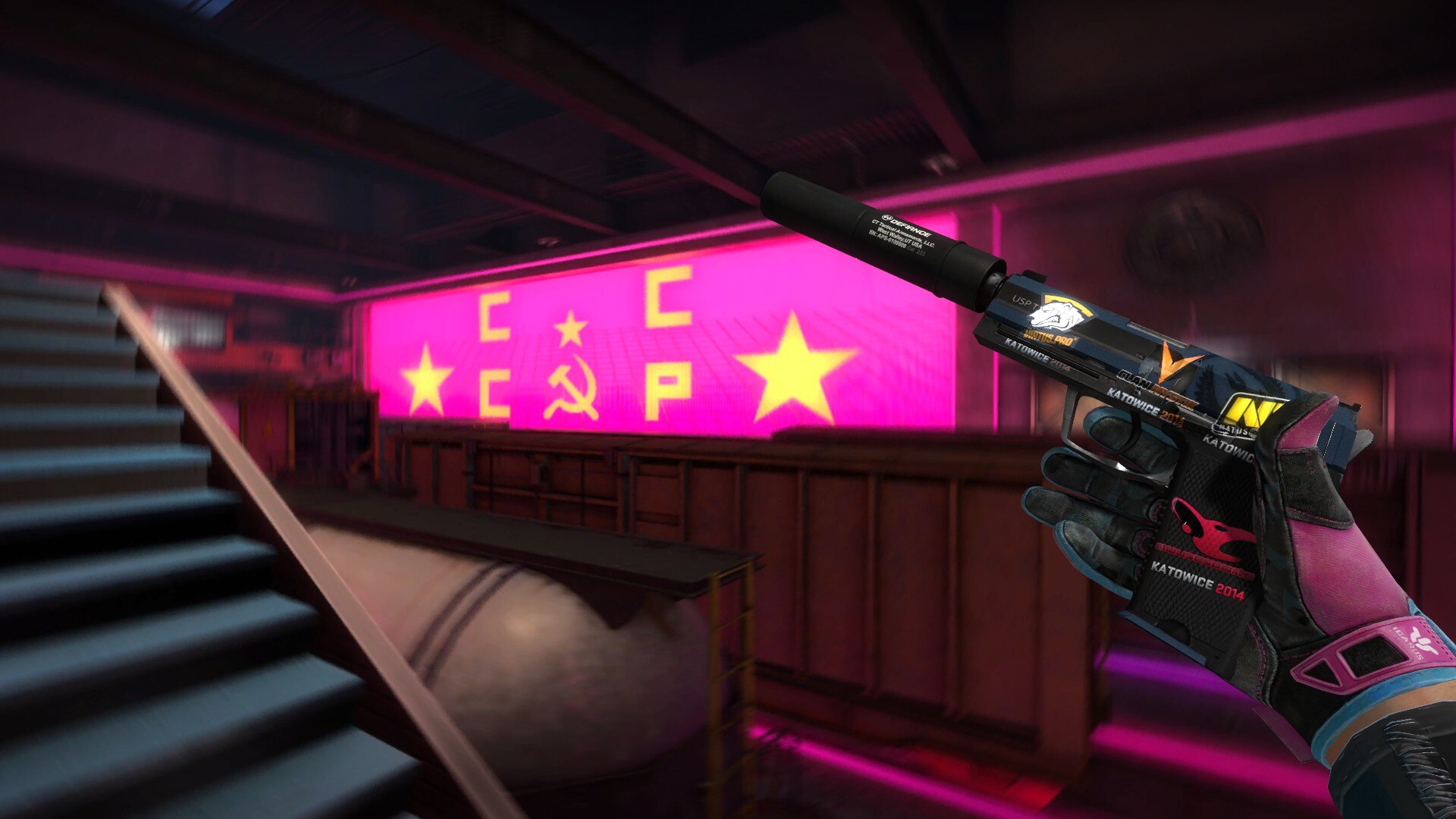 What’s the best pistol in CSGO? This question is frequently asked throughout the Counterstrike community, especially newcomers.

Today, we compare and contrast CSGO’s pistols to define what pistol is best suited for every situation.

And remember, a good craftsman doesn’t blame his tools. Every pistol has its own strengths: it’s just a matter of using them right.

Both the Glock and the USP-S are icons of CSGO.

As you spawn with these standard-issued pistols, you will have to use them more often than others.

And while not the strongest options by a long shot, they can be of good use.

The USP-S requires a tap of the head before its game is over. At the same time, the Glock is high ammo and two taps to the head. The Glock is spam city once you got that dink – pretty much a certified kill.

The USP-S is stronger in long-range duels and can be seen as the more precise of the two. The Glock on the other hand thrives in chaotic, close combat.

Ultimately, you will find yourself switching between the two depending on the situation.

Both being on the CT side, these pistols are responsible for holds, retakes, and winning force buys. So, choose wisely.

Five-Seven is a filled mag, headshot machine. This weapon will surprise you more times than you can count – ready for quick spray downs with control.

On top of that, it’s known to keep you and your trusty AWP safe from close-range aggressors.

The main strength of the pistol is its performance against armor. Unlike other pistols, the Five-Seven has a higher armor penetration, meaning it will still perform against players who have bought full equipment.

This makes it easily one of the best pistols in CSGO.

The best way to describe the CZ75 is to call it a canon. The automated pistol fires its entire magazine in the blink of an eye and can overpower opponents trying to rush to a site.

But the wild flurry of bullets comes with its drawbacks: the pistol is highly inaccurate and hard to control.

If your opponent is further than a couple of meters, your bullets will likely end up in the wall behind him.

The Five-Seven is the more forgiving pistol of the two, and unless you want to put in hours to master the CZ75 should be the best choice.

For a very short period right after its release, the R8 Revolver was the strongest gun in the game. But luckily, Valve was quick to nerf the pistol, bringing it down to irrelevance.

Nowadays, the R8 is almost never used. At least not by serious players.

This is mostly due to its slot in the buy menu.

Before loading into a game, CSGO makes you choose what pistol you want to buy. The R8 and the Desert Eagle share a slot, meaning you can only buy one of them for an entire game.

Unfortunately for the R8, the ‘Deagle’ is by far the best pistol of the two in CSGO.

Being able to kill with one bullet, the Deagle is the perfect pistol for crisp, clean headshots. And even if your aim isn’t that great, it deals significant damage to the body.

Anyone using the R8 has either made a mistake in the setting of the game or isn’t taking it seriously.

With berettas taking over the scene recently, it’s important to honor them. Berettas are perfect to win a pistol round, with the superior rate of fire being especially strong as a counter-terrorist.

But, the Tec-9 can do something the berettas can’t do – hit something more than one meter away!

The berettas are fantastic, but at what cost? The Tec-9 offers the “mini-AK” experience, which no other pistol can offer.

Personally, I feel my love lies within the Tec-9; you’re kidding yourself if you say otherwise.

The P250 is the perfect, slight upgrade on the standard-issued pistols you expect for its low price.

It is better in long-distance engagements than the Glock and can deal more damage than the USP-S.

But the P250 will rarely win you a match.

Perfect for playing an eco-round where you want to deal a bit more damage or to be dropped to your teammate who is top fragging during a pistol round.

The verdict is somewhat challenging; it would likely have to be between the Tec-9 and Five-Seven – one CT and one T.

Both guns are perfect for almost every situation in the game, with high amounts of ammo and precision.

These weapons are built incredibly well; they can be optimized for all types of combat within CSGO, causing them to be the highest-ranking pistols on this list.

s1mple to potentially miss out on BLAST Fall Groups
CS:GO