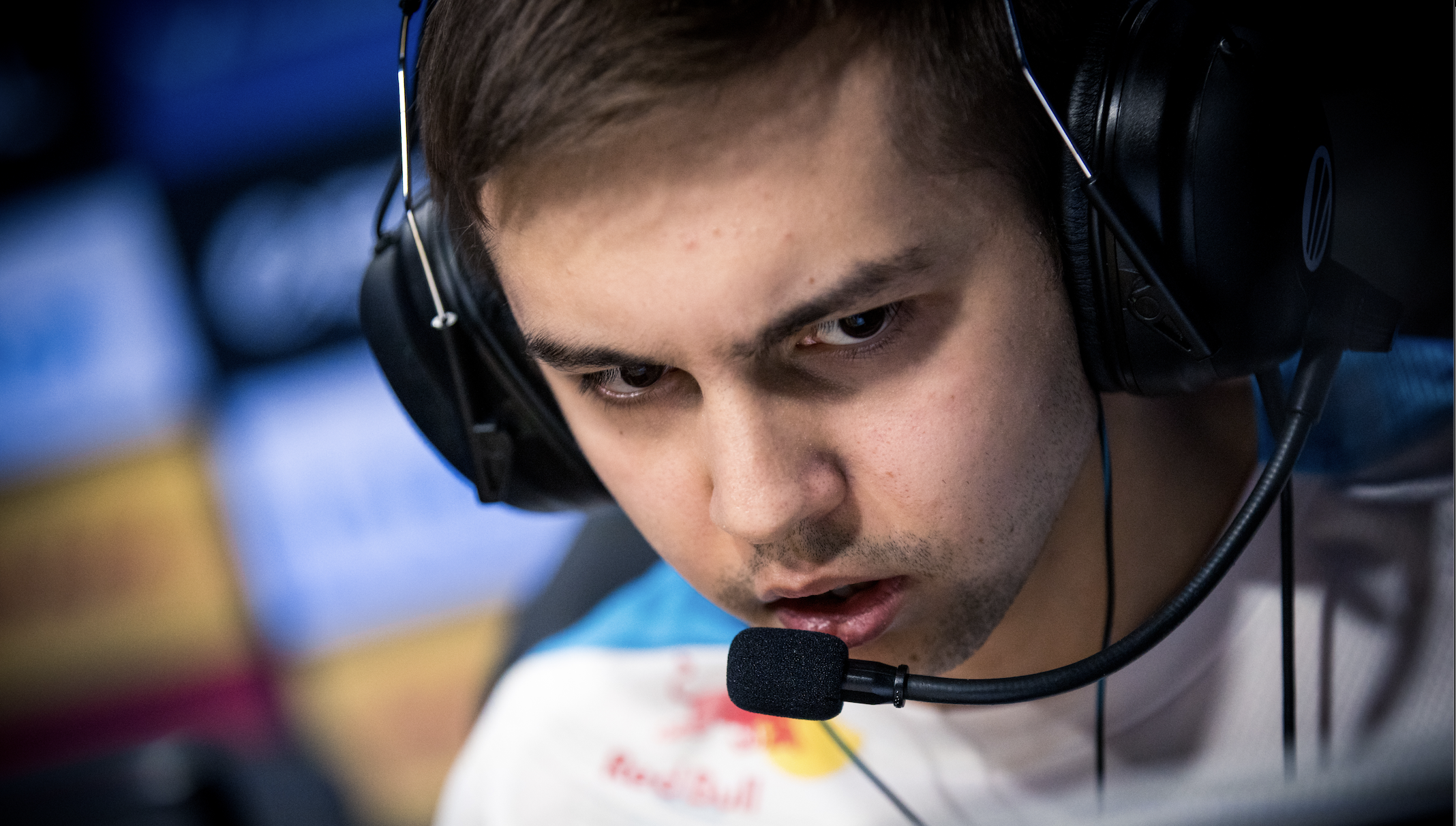 With the Challenger stage of the IEM Rio CSGO Major behind us, it is time to take a look at the best-performing players of the event thus far.

The Challenger stage saw its fair share of surprising results, with the Brazilian teams being sent home early and teams like Bad News Eagles and Gamerlegion impressing.

Here are the five best performing players at the Challenger stage of the IEM Rio CSGO Major.

Cloud9 entered IEM Rio as a dark horse in the race, fielding some of the best players CIS has to offer, but lacking confidence playing on stage.

A win at IEM Dallas should have been a tipping point for the roster, but they still haven’t managed to quell the discours about their LAN prowess.

Their performance during the Challenger stage of IEM Rio has only strenghthened this rumbling.

Throughout the stage, Cloud9 were on life support that goes by the name of Dmitriy Sokolov.

Shiro’s performance during the Challenger stage was Merckxian.

Well, apparently he just needed a couple of thousand riled up Brazilian fans to get there. Makes you wonder what his office looks like.

BIG and syrsoN leaned into the hostilities, and it catapulted the 26-year old AWPer to becoming one of the best performing players of the IEM Rio Challenger stage.

However, it has to be noted that the German squad did not face the toughest competition in the bracket. As Legends, there is no easy route ahead.

MOUZ’s latest academy callup has not diappointed in his Major debut. XertioN came in hot, dismantling Outsiders and Evil Geniuses and securing MOUZ a 3-0 pass to Legends against Fnatic.

If xertioN can keep up his form, and who knows even build on it, he will form one of the most lethal rifling duos together with David “frozen” Čerňanský. By far the best duo of players at the IEM Rio CSGO Major thus far.

At only 18-years old, xertion is proving to be a future superstar. And MOUZ has once again shown that no team out there does talent scouting as good as they do.

The Brazilian fans have both been praised and criticized for their behavior during IEM Rio. But one thing we all can agree on, is how enduring their love-hate relation with ZywOo has become.

The French superstar had the inenviable task of dealing the first blow to Imperial in the first round, which wasn’t taken in kind.

But ZywOo played his way back into their hearts, as the 21-year-old shined as never before.

While Vitality somewhat struggled to secure a Legend, ZywOo managed to shut the criticism around his performances at Majors somewhat.

But it’s not enough. Not yet. We expect more from the chosen one.

We nearly avoided a disaster. With 00Nation and Imperial being the first teams eliminated from IEM Rio, the event was close to running out of Brazilian players.

All the pressure was on Furia, and the KSCERATO – Yuri “yuurih” Boian connection. Despite a rough start against BIG, the Brazilian last hope delivered in spades.

KSCERATO has flourished on home soil, with a monstuous performance against 00Nation standing out.

Furia has always had a interesting relationship with Brazilian Fans. Despite being the better team in the region for several years now, they haven’t acended to the same status as the old Luminosity core did.

A deep run in Rio could finally see them take that throne.