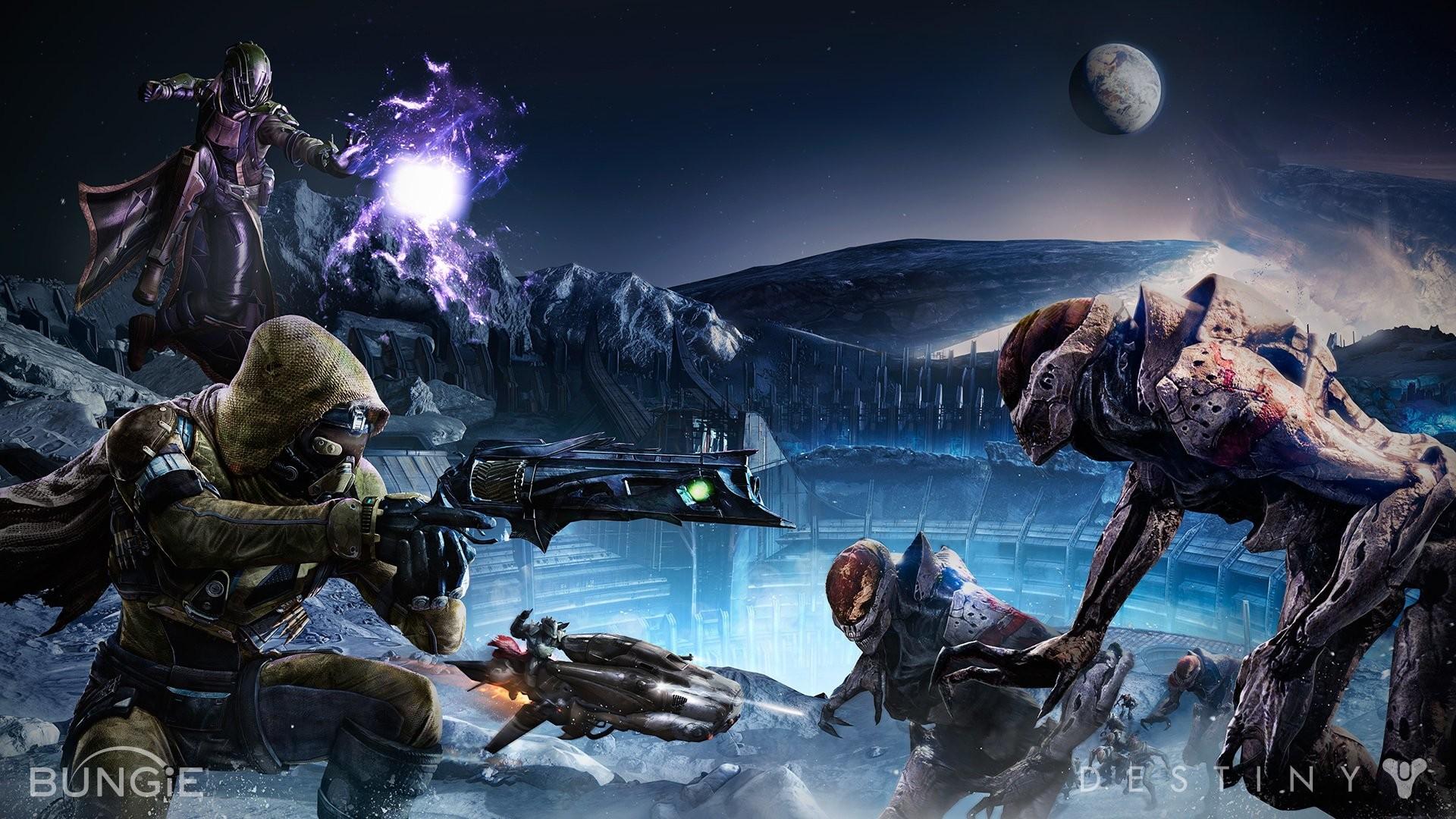 The best free-to-play games on Steam

The best games are those that are free to play, and the sole purpose of this article is to get you acquainted with the best free-to-play games on Steam.

The list is carefully curated to appeal to the broader audience who won’t have to spend a dime to enjoy what they love doing the most – playing games.

Without further ado, here are the best free-to-play games on Steam available at your disposal.

The game description on Steam says, “Destiny 2 is an action MMO with a single evolving world that you and your friends can join anytime, anywhere, absolutely free.”

The game features a multiplayer shared world environment where players assume the role of a Guardian, wielding a power known as the “Light” protecting humanity from different alien races and fighting the darkness.

The Guardians are the protectors of Earth’s last safe city.

Destiny 2 has three character classes; Hunters, Warlocks, and Titans. Each class has its own specific upgrades, perks, special abilities, and three sub-classes that allow players to finely tune their individual characters to provide a different play style.

The three sub-classes are; Humans, Awoken, and Exo. Select according to your preference and start playing the game.

Team Fortress 2 (TFT2) is a classic First Person Shooter (FPS) game. It is also known as the neglected child owing to Valve’s lack of interest in supporting the game.

More importantly, it is one of the best free-to-play games on Steam.

It is the sequel to the 1996 Team Fortress mod for Quake and its 1999 remake, Team Fortress Classic. If there is a game that you want to truly enjoy and have fun with at the same time, then look no further.

The game is really simple to understand.

There are two teams: RED and BLU. Players are required to choose between the nine available character classes, each with its own strengths and weaknesses.

To win (in this case complete objectives), a team needs a balanced mixture of characters that will help amplify and nullify the strengths and weaknesses, respectively. However, those objectives depend on the game mode played.

There are various game modes such as Attack/Defend (A/D), Capture the Flag (CtF), Control Points (CP), King of the Hill (KOTH), and Payload (PL) with different objectives. Complete the objective and win the game.

Temperia: Soul of Majestic is a strategic competitive online card game and one of the best free-to-play games on Steam.

It has an innovative open-handed mechanic where players must use totally exposed cards and two decks. One deck consists of 20 Creatures and the other consists of 20 Equipment.

The unique feature of Temperia is that every match is different from others, thanks to the abilities of the creatures and equipment (the card decks), the powers, and the elemental spaces presented on the board.

In each game, players will draw 5 fixed creature cards and 3 equipment cards from the 2 decks. After using a single piece of equipment, another one will be drawn.

The presence of creature abilities, elemental powers, and elements on the 9-space game board will give the game itself a continuous and always exciting variability.

According to Steam description, “Planet S is a real-time strategy game where your goal is to colonize multiple planets in a solar system to advance your civilization, build a city and supply it to grow your faction.”

There are 14 planets that you can colonize. A planet’s type affects its appearance, the farm productivity, and the kind of resources available on it. Every player starts the game with a spaceship and enough materials to colonize their first planet. Uncolonized planets can be claimed by building a spaceport on them. Once you claim a planet, you can integrate it into your economy.

You need to attract residents to build your civilization and for that, you need to provide them with the goods they require. With an increase in residents, new production chains are unlocked which will increase in complexity.

Sooner or later, your first planet’s resources won’t suffice the needs of your people, and for that, you would need to expand to other planets.

The fun fact about Planet S is that it is one of the best free-to-play games on Steam, and you can either play it alone or with up to three friends.