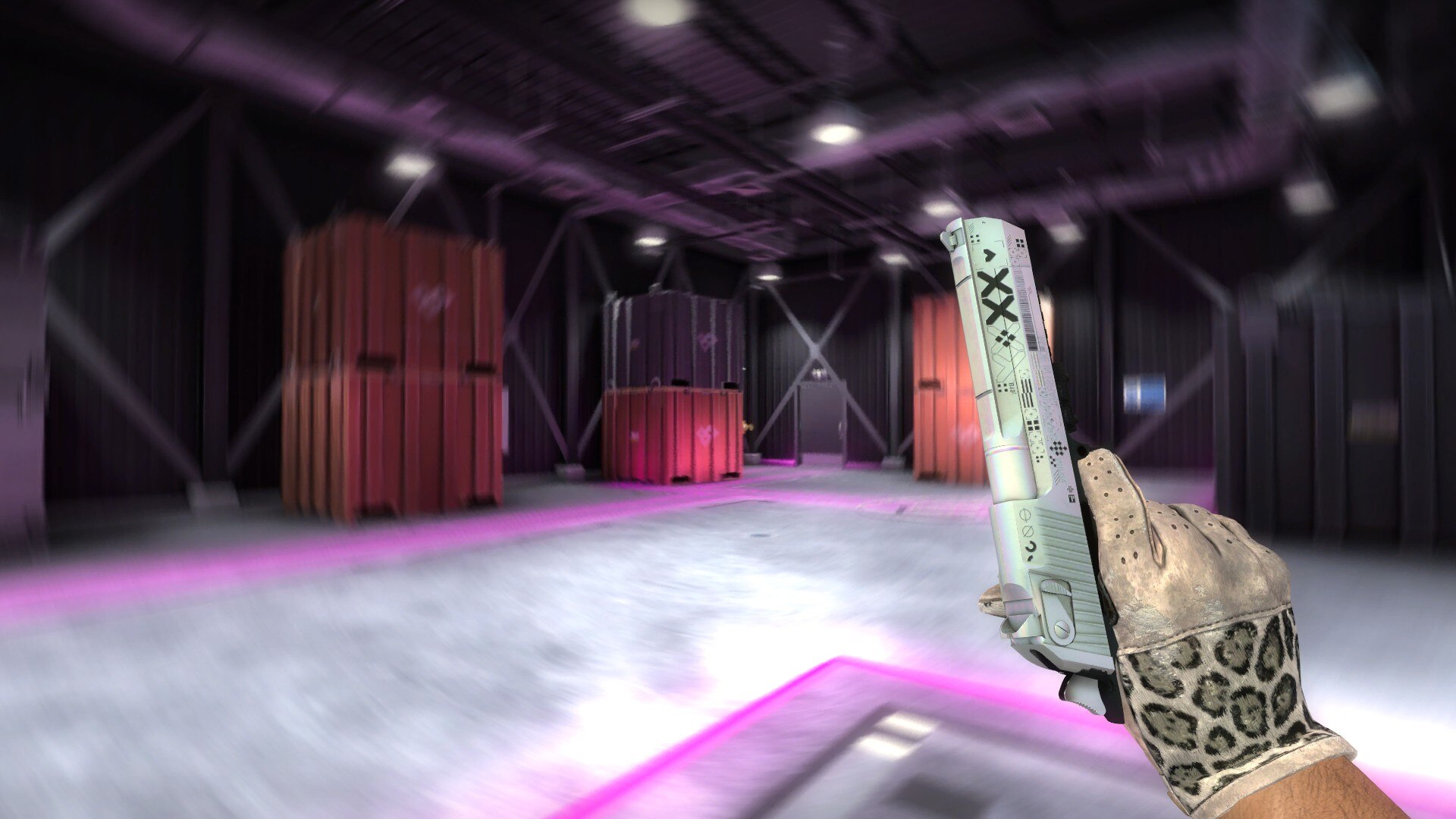 The best CSGO skin release of each year between 2013-2022 is a hard choice but nevertheless a necessary one. Hopefully, this won’t cause too much outrage among all the mid-Flip knife owners.

With excellent skins releasing every single year and throughout the months, CSGO manages to gain a considerable reputation for having some of the best in-game content among game developers.

From the old iconic skins that remain present to the new design concepts that continue to blow fans away, CSGO is doing something right, including the community creating and designing flawless skins.

The USP-S Printstream is a perfect example of innovative development within skins.

Its sleek white and black design compliments the pearlescent finish on the pistol.

It’s a great addition to the Printstream family and receives so much love from almost all the skin collectors and CSGO players far and wide.

By far, the Printstream USP-S is the best skin we have received this year. Despite not having the largest selection of skins to choose from in 2022, this would’ve always won.

In 2021, we were given a gift from the higher beings at Valve, the Desert Hydra.

Now, if that isn’t an AWP, we honestly don’t know what is; everything about it is perfect, from the skins patterns to the beautiful color pallet we see on the rifle.

This was a theatrical release, especially after the devastating release of the AWP Fade. After that, we all had a feeling AWPs were doomed forever.

That is why we have to award the skin of 2021 to the AWP Desert Hydra.

Sorry to bring it up again, but without a doubt, the Desert Eagle Printstream is the best release of 2020. It was the first taste of the collection and is forever in our hearts.

2020 sincerely didn’t receive a better skin. This skin kickstarted many projects, ideas, and collections we see today, all thanks to the creator JTPNZ.

Believe we can all agree on one thing, and that is to bring more Printstream weapons into CSGO, especially an AWP or an AK-47 skin.

Despite it being a “normal” skin, its pearlescent finish never fails to satisfy.

There are two types of people in this world: Wildfire and Containment Breach owners.

Unfortunately, The AWP Containment Breach is a terrible and ugly skin, so bad luck.

The year 2019 wasn’t too much of exciting year for skins, hence why we have to go for somewhat of a “mid” skin. The AWP Wildfire is an excellent skin, though.

The AWP works perfectly for most budget skin inventories and is also an excellent addition to the AWP skin family, as we needed some more of those good dark-colored skins.

The AK-47 Neon Rider is one of the most popular CSGO skins available today.

Unsurprisingly, the Neon rider takes most people’s eye due to its flashy colors.

By far, this was the best skin release of 2018. With people liking the design, there was a Neon Rider collaboration with the PC brand SteelSeries, producing PC mice.

The Neon Rider will forever be an icon to the CSGO community. It comes close to the icon levels of the AWP Asiimov, or is that an overstep?

It would be a crime not to include the AK-47 Bloodsport within this list.

The AK-47, again, like the neon rider, is an icon of CSGO and in the hearts of many.

This was the most desired skin of every single twelve-year-old within CSGO. Also, it’s an impeccable budget skin, allowing players to kill with style at a low price.

Again, it comes in at a low price and is a glowing skin due to the fact only the brightness of the skin is affected by the wear of the skin.

AK-47s manage to do quite well in getting a positive response from the community.

The Fuel Injector has been in everyone’s inventory at least once unless you have no taste in skins and buy the AK-47 Asiimov like everyone else.

This AK-47 perfectly complements many skins, knives, and glove combinations. Many players love to rep the fuel injectors with Tiger Tooth knives, which look fantastic.

Hopefully, that is all the AK-47s…

The M4A1-S Hyper Beast was an absolute machine back in the day.

This skin was used by all far and wide, taking the heads off our enemies with passion.

The M4A1-S Hyper Beast was the weapon we all turned to when life got us down, knowing that the skin would restore our happiness and make the game more enjoyable.

We knew we would have to include a Hyper Beast skin at some point, the Hyper Beast collection was the main center of attention for a long time, and we all owe it respect.

One of the most symbolic skins in the entirety of Counter Strike Global Offensive.

This skin is known by most of the gaming community, even those who don’t play CSGO.

The simplistic yet creative design complements the color pallet wonderfully and makes a perfect budget AWP skin; hence why we have all owned 10+ before.

There has been an extensive collection of Asiimov skins that were created or are currently concept designs due to the success of the AWP Asiimov; hopefully, we will see more concepts turn into real skins!

Since the release of the AWP Lightning Strike, we have seen the price rocket.

There is absolutely no surprise there, considering this is from year zero of skins.

The skin is flawless. It makes you question the recent skins of CSGO, making skins this good back then but only having one/two good skins a year currently…

The Lightning Strike will remain untouchable to most due to the price, but we will always know its meaning and what it takes to own such skin.