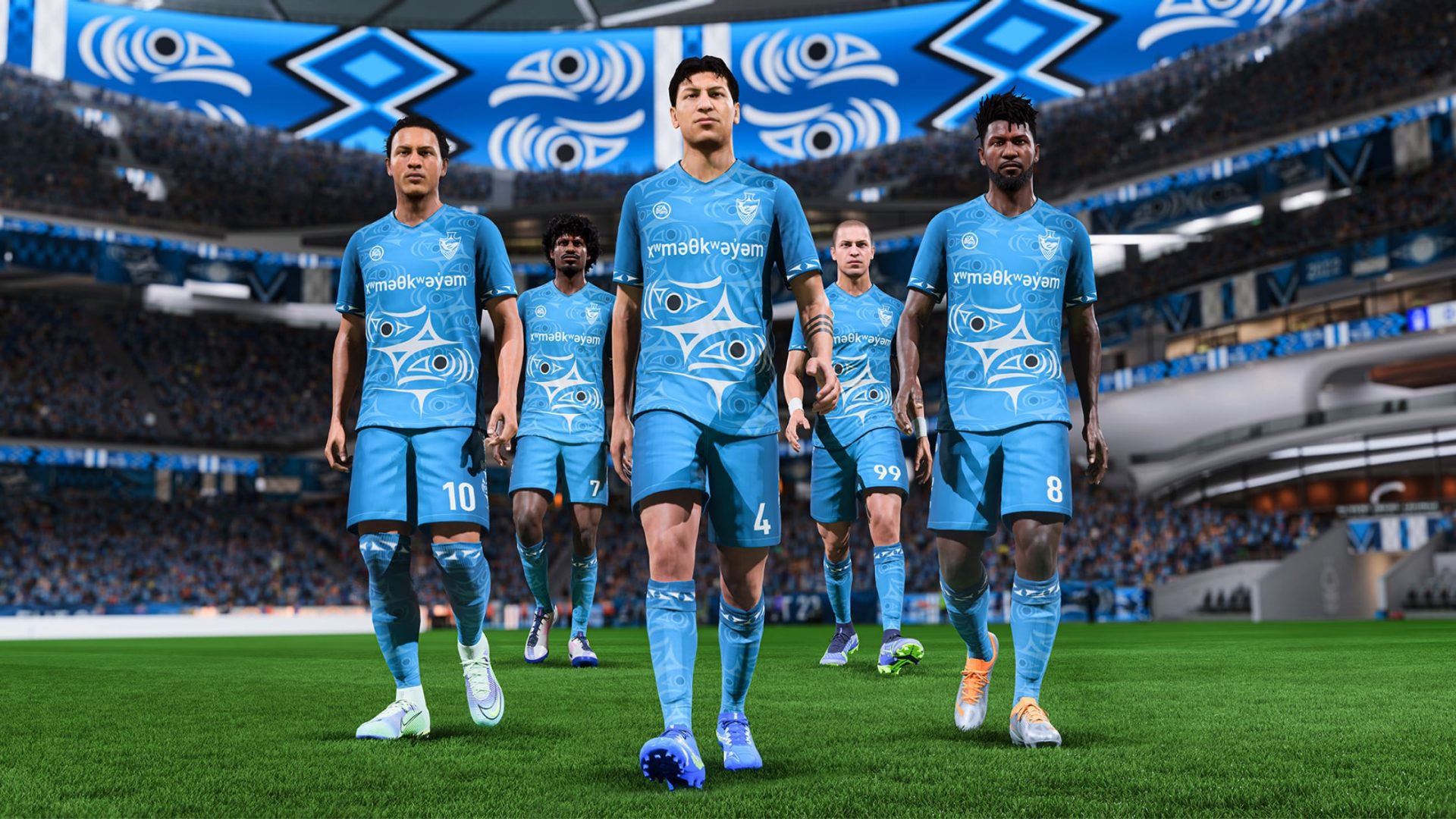 The best cheap FIFA 23 players to upgrade your FUT grind

Starting in FIFA Ultimate Team mode is always a bit of a slippery slope, especially if you don’t have much luck getting players with the highest ratings from the start. But a common place to begin is to look for the cheapest options that will still bring a good competitive edge to that team packed with low-rated players of yours.

Before having the god-like FUT Icons Ruud Gullit card, every player had its 77-average squad. We’ve all been there, and that’s okay. We got you from the start. And the start revolves around seeking the ultimate best and cheapest options on the market.

It is worth pointing out that some of these prices may fluctuate depending on the day of the week.

The best cheap players by highest rating on FUT

In this list, we’ve separated some players that are very solid options to getting you that W — and that are total bargains up to F$ 5k.

Do you need even less expensive player options? Come on! So here are even cheaper players (up to 1k) to save your FUT Club from bankruptcy.