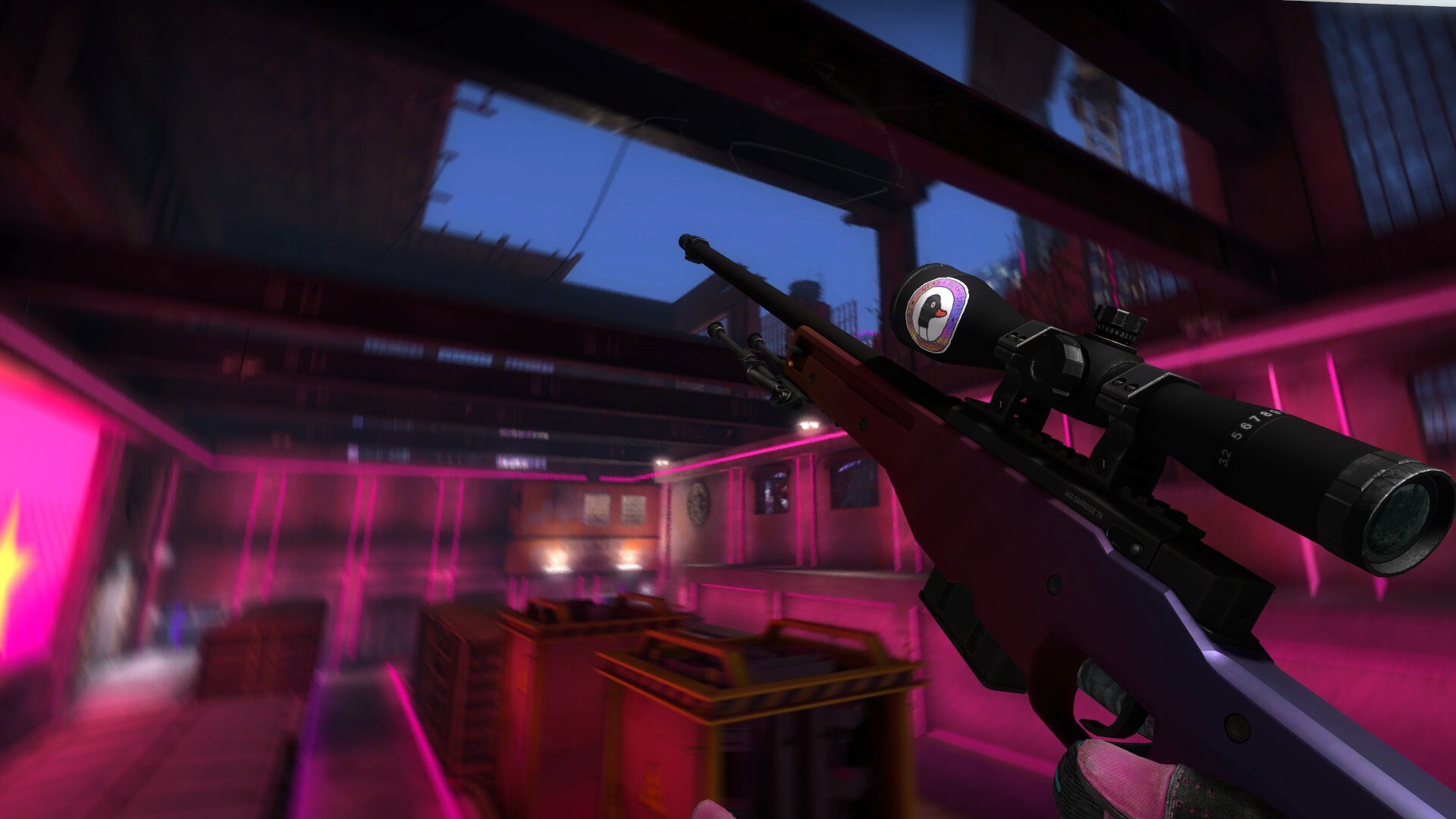 The best AWP skin in CSGO

Discussing the best AWP skin in CSGO is a sensitive topic to some.

Especially those who have just spent $1,300 on their Desert Hydra.

And although we don’t like to discuss these problems, it’s better to find the courage and face the issues head-on.

So, without further ado, here is a discussion on the best AWP skin in CSGO, with a definitive answer!

The AWP asiimov is arguably the second most iconic AWP in CSGO below the Dragon Lore.

It’s cheap, clean, eccentric, and catches the eye of almost everyone that passes it.

It’s everyone’s first AWP skin, and as they say, everyone remembers their first.

Maybe that’s why we all have such a soft spot for the asiimov because it’s never not been there.

It’s almost seen as the grandfather of AWP skins.

Is it the definitive “best” AWP skin in CSGO, though? Probably not, but it holds deep value to us all.

The Dragon Lore is CSGO’s most recognizable skin, and there is no need to explain why.

Every twelve-year-old CSGO player dreamed of owning such a skin.

Adults would and do have to explain to their partners why they spent $2000 on an in-game skin.

The Dragon Lore is not just iconic. It is the symbol that represents the CSGO skin community.

The Dragon Lore is genuinely an excellent design. The skin works perfectly.

Although it has and will continue to have a lot of hype, would it be the “best” AWP skin?

It’s now got to the point where you can’t formulate an honest opinion because you don’t want to be disrespectful.

Henceforth why we won’t!

There aren’t enough of these around anymore.

If you were playing back in 2015, you remember how cool it was to see one of these ingame.

The Hyper Beast is an excellent AWP design, and the colors work so well with one another.

To be honest, it’s baffling considering there is a lack of these now, especially how they don’t look bad in battle-scarred.

Guess all of the 2020+ guys have come in and forgotten skins were around seven years before, and the fever dream isn’t an “oldie” skin.

This is easily the best budget AWP in CSGO, but probably not the BEST.

We must mention the Chromatic Aberration because people will get mad if we don’t.

Yes, guys, it’s a cool skin; we get that. Let’s stop talking about it now. No, it’s not the best. Please don’t cry.

This skin literally screams, “I downloaded CSGO in 2021, and I want a really expensive AWP skin with my $20.”

Not to hate on the skin, but almost every NA fan owns this skin and preaches how “amazing” it is.

We might compliment this skin if you guys kept your peace and stopped preaching.

It’s okay, but it’s not the best at all. Lets’s stop talking about it.

Now, this is an AWP skin; look at the beauty and gracefulness it provides us with.

You couldn’t even make this thing look bad, not with all the battle-scarred Mogul gloves in the world could damage this thing’s reputation.

The blue, silver and grey glossy combination works like no other.

Everybody freaks out when the Gungnir is spotted in-game too. How can you not?

The skin is also on par with the Dragon Lore, taking its “spiritual” and “scared” approach.

It does not have the meaning behind it like the Dragon Lore, but it sure looks the part.

There is not one negative thing said about this skin other than from people who maybe don’t like blue.

This skin is hands down the most hyped and best skin in CSGO.

Unfortunately, it’s not a budget skin, but how could the “best” AWP skin in CSGO be cheap?