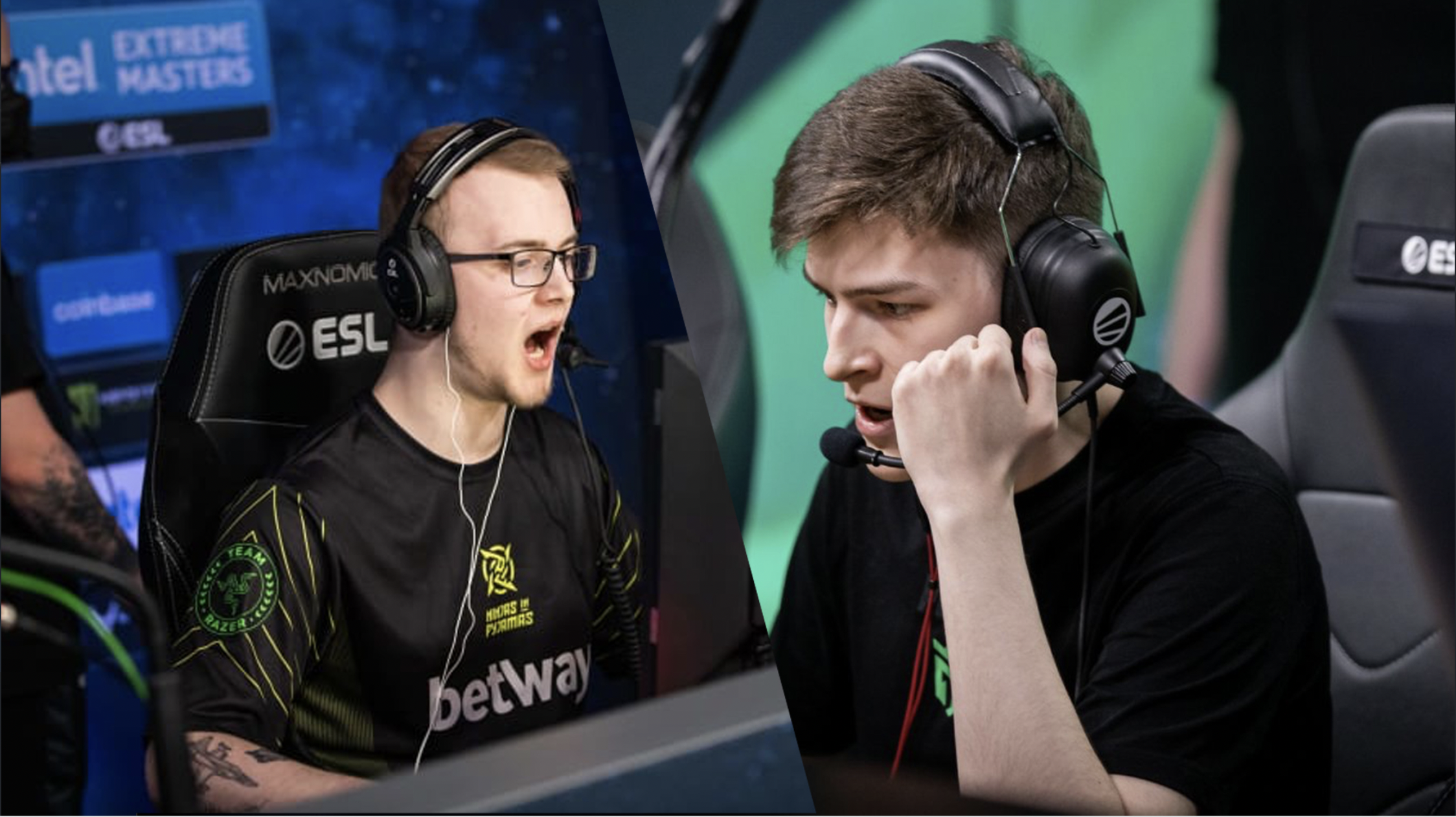 The battle for playoffs: EPL Match of the day

With Entropiq and Ninjas In Pyjamas winning their opening game in Group A at the ESL Pro League Season 15, both teams are in a prime position to all but secure a playoff spot in the event.

The winner of today's matchup will likely finish in the top 3 and will remain as the primary challenger to G2, the favorites to win the group. 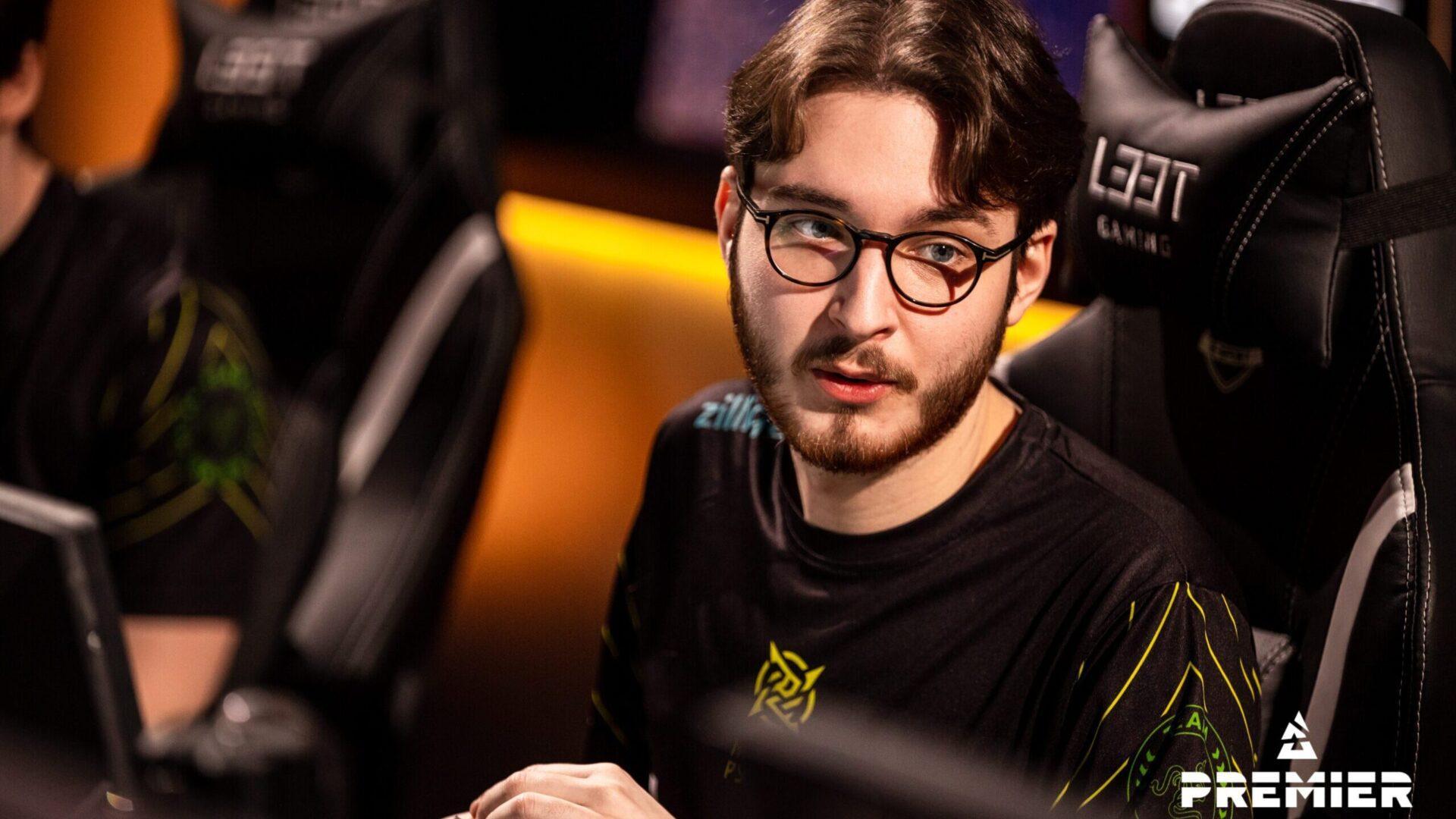 The Ninjas took down their historic rivals Fnatic on the opening day. While the result was tainted by Fnatic's three (!) stand-ins, NIP looked solid against the weakened opponents.

Frederik "REZ" Sterner's strong form in the series has to carry on in the following days, as the star rifler is vital in NIP's success.

Unfortunately, the biggest topic surrounding the team remains Nicolai "dev1ce" Reedtz's absence and the performance of Love "Phzy" Smidebrand as his stand-in.

The former Young Ninja has been with the team for over three months at this point and is starting to feel like a permanent fixture.

The AWPer played a solid series against Fnatic, but is he ready to replicate that performance against Entropiq?

The underdogs continue to surprise 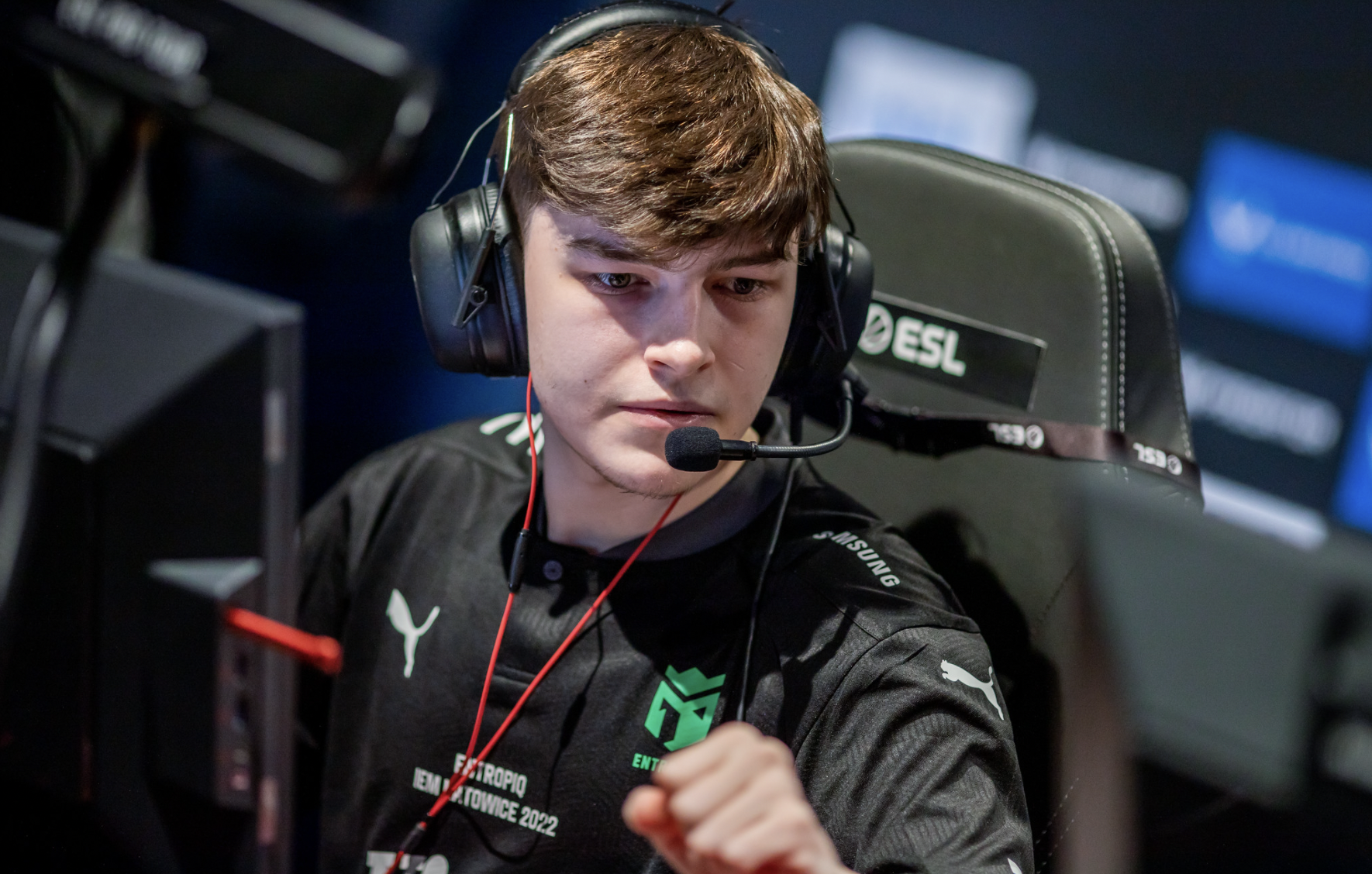 Entropiq has been on the verge of making it in the highest echelon of CS for close to half a year now.

Their in-your-face playstyle continues to catch people off-guard, but if the team wants to continue to grow they have to start challenging teams like NIP structurally.

Yesterday's match against MOUZ was the perfect opening game from Entropiq: they kept it together when challenged, didn't lose a single map point, and they didn't rely on Aleksei "El1an" Grusev to carry them to victory with a monster performance.

As this team further adepts to playing in a LAN environment, it will be interesting to track how their playstyle evolves. Personally, I get the impression that if given time, they are stronger on LAN than online.