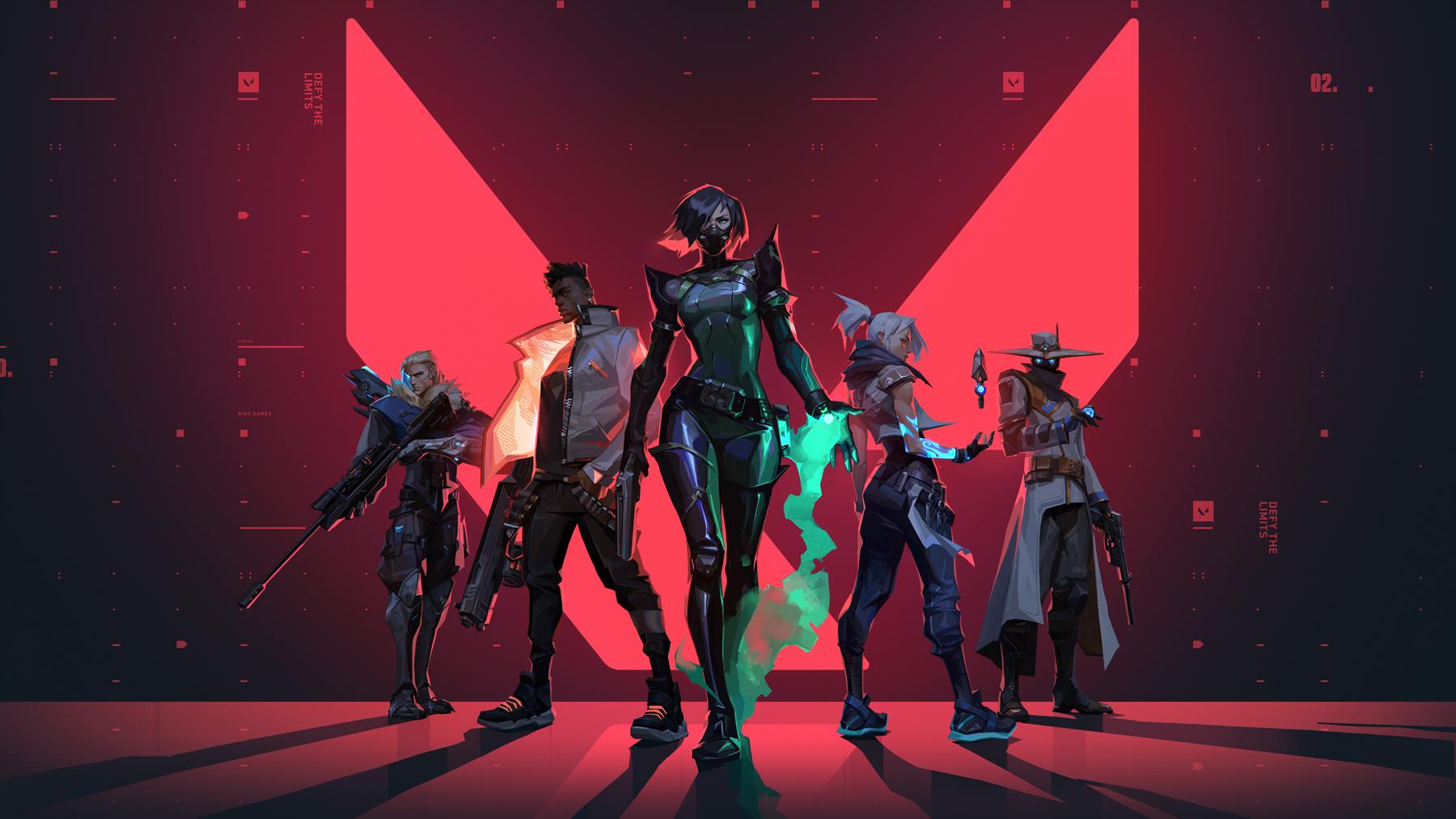 The Ares meta is fun, but probably not great for the game

Episode 4 brought Neon to the game, but the most significant change may have come to a weapon that has been in the game since release: the Ares.

Not only did Riot buff the Ares by removing the spin-up time, but they nerfed the Spectre - the weapon players would traditionally buy in a force or half-buy round.

Just like that, the meta completely shifted as the Ares became a better option than the Spectre in almost every situation. With such high bullet penetration, the Ares is now the best gun for its price.

If you win the first round, players can now buy their abilities, an Ares, and light shields in round 2 - carrying a competitive loadout into the bonus round if they win. 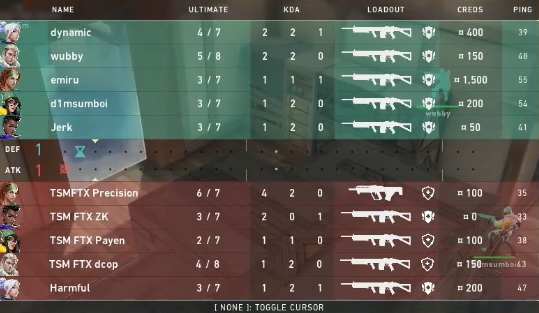 This meta shift has affected all levels of play. In normal ranked modes, it isn't such a huge deal. Personally, I like the Ares and don't mind that it sits in the heart of the meta for the first time.

In professional matches, though, it's probably far too strong.

Will Riot nerf the weapon? Probably, but it's not guaranteed. The Spectre enjoyed a similar pick rate in the same situations for almost all of Valorant's lifespan. The Ares now has its time in the sun.

Still, the removal of the ramp-up was probably too much. In the meantime, fire up those Ares.