The answer to G2’s problems IS at C9, but it’s not Perkz

Let's face it: Perkz is washed up. Even a roleswap to the mid lane can't change this mediocre ADC's career path and suddenly turn him into a great player.

Alright, that one was a joke - but the rest of this article isn't.

While Perkz' departure from G2 appears to have been akin to cutting the hair of Samson, or removing the spring from a mattress - just like those things, just astroturfing it back in isn't going to fix anything.

The bandage has been ripped off, the bridge has been burned. So how do we 'fix' G2 now?

What people think made Perkz so good for G2 was his approach to the game, the way he stayed composed, his unerring confidence in his own ability.

He also helped G2 break the mould and break the meta apart. While some of the picks went awry, it was that unique creativity which made G2... well, G2.

How can we find a player who is creative, confident, upbeat and also pretty damn good at the video game. 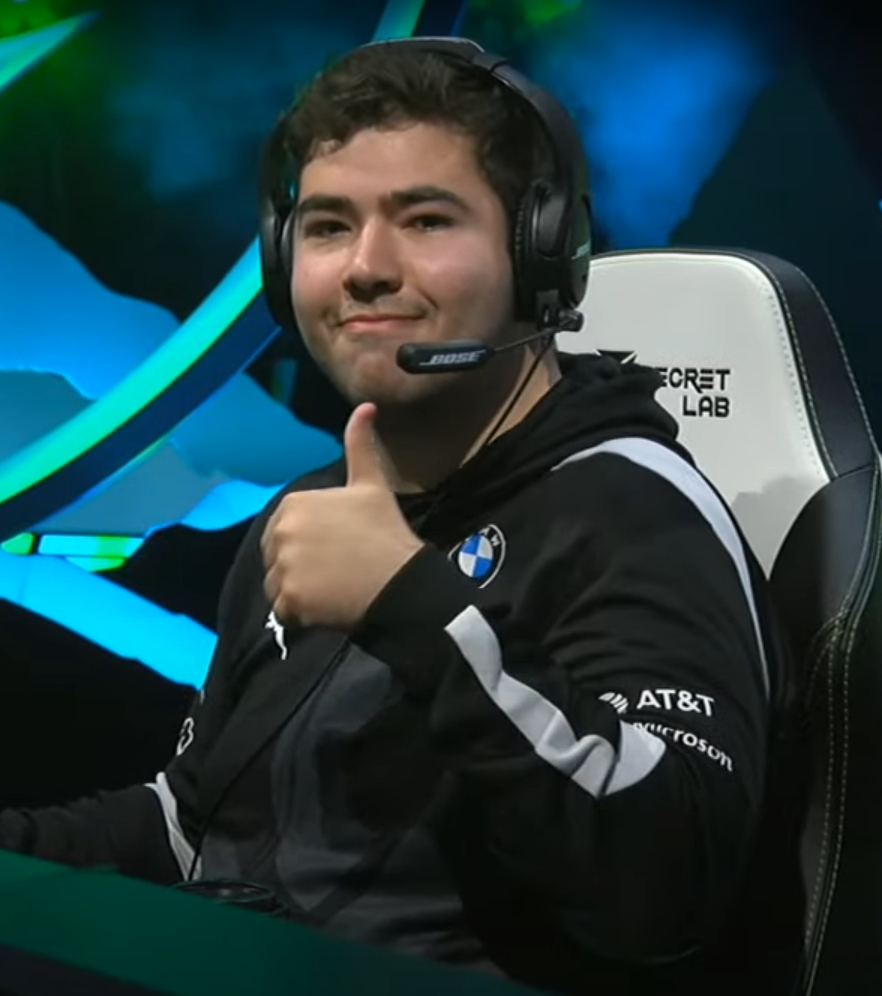 Taken from the C9 subreddit, via the LCS broadcast.

If you're an oceanic league of legends player and your name isn't Ibrahim "Fudge" Allami you should just quit. He's too far ahead, he's just built different. 7 ft, won everything he has participated in, pastor of LS. Man I don't even want to play next year. What's the point.

I love Wunder - his tweet about the MSI final is the best esports tweet I've ever seen - and his performances this year have been closer to the real Wunder. That said, he's shown a propensity to play WoW (famously) and his level drops significantly at times. He has the creativity and the confidence, but at times his laning lets him down against the best in the world.

Ready for the fastest international bo5 ever played?

Fudge, on the other hand, solo-killed Khan at his first international event on C9, and has since joining the main roster of C9, gone from strength to strength to strength. He's now probably the best player in the league - he and Blaber picked off Alphari for first blood in all five games of the LCS final last split, which partly contributed to his benching.

He's certainly confident in his own ability; calling all of the other top laners in the league bad before he'd even played a game makes him a perfect fit for G2. He's been pretty open about criticising the drafting of teams in the LCS and LEC for a while even before joining C9's main team, and if anyone needs some help drafting, it's Grabbz.

Memes aside, G2's drafting since Rekkles has joined the team has been uninspiring at best, and self-mutilating at worst. Rekkles' bizarre obsession with Jhin and the Lucian solo-carry of last split come to mind immediately. Maybe Fudge can channel that LS energy and purify the sinners. 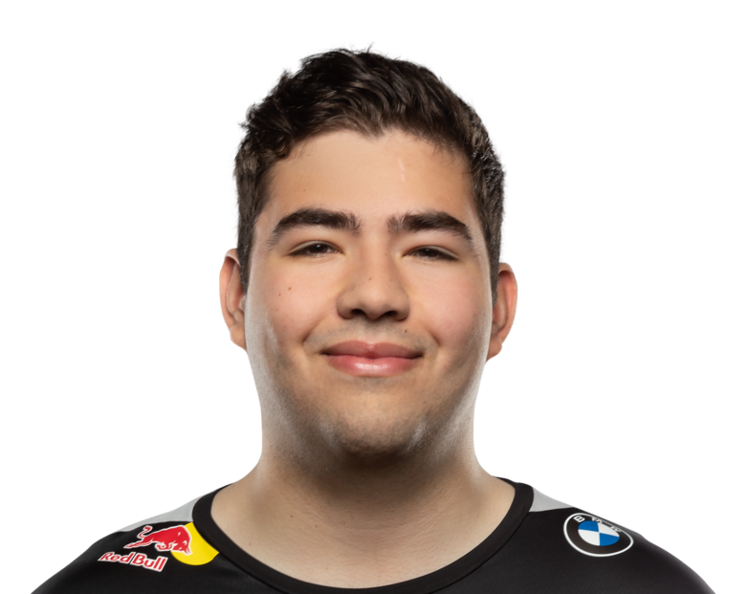 Look at that cheeky face. He's definitely got a smug grin, just like Perkz. Picture from Liquipedia.

Nothing has stopped Fudge's progression through the ranks so far. What makes you think Europe isn't also at risk from the Fudge factor?