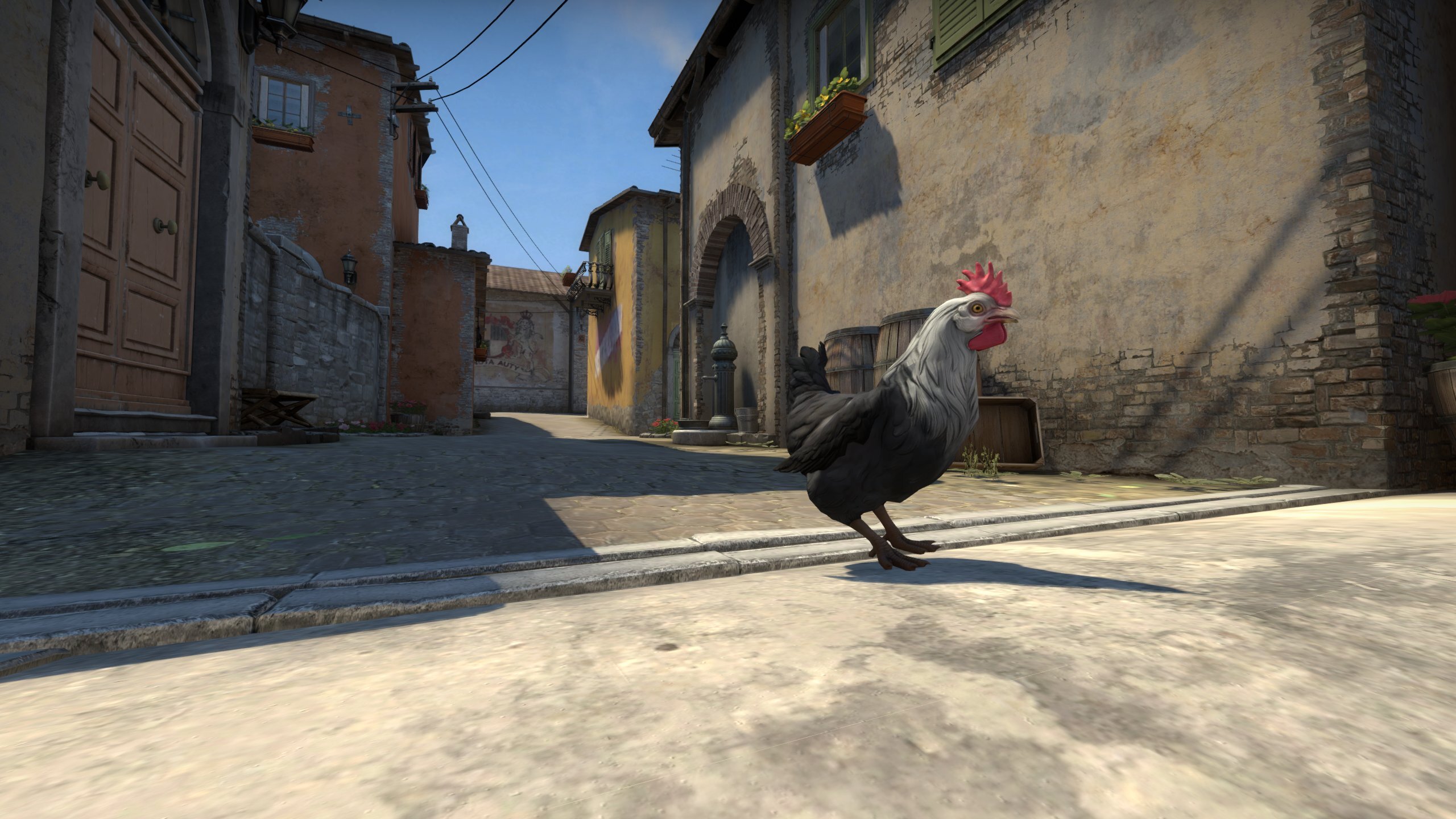 No more should CTs be unable to win fair duels.

Just because we've been used to being kept under the thumb by Valve doesn't mean we should accept it.

Remember the 2nd round forcebuy meta?

The worthlessness of the FAMAS made 2nd rounds after winning the pistol - where the Ts planted - barely even. The CTs might have had a little more firepower, but the Ts would get Galils, AKs and Deagles, all of which are better than the FAMAS, while the CTs couldn't afford their primary rifle.

While the extra damage of the A1-S is incredibly nice, and actually being able to win fights without an immediate headshot is very handy, the price point is such a boon.

Like, that's an extra flashbang EVERY ROUND. That's a rifle one round earlier. If you drop a gun and buy one, you save a whole defuse kit. If you buy 10 rifles a half, you save 2000 dollars.

Yeah, the A4 sucks now. The fact that the A1-S blows it out of the water doesn't mean that the A1-S is OP, it means we were mistreated for years. Yes, the game has become more CT sided since the buff. That is a positive thing. The game SHOULD be CT sided. That's sort of the whole point of tactical shooters.

The Ts have to work hard to get into the site, to pick you off when you misstep. It shouldn't be quite so easy to sprint at someone and just win the fight. It makes great IGLs more important, just like they used to be.

The good ol' days we all talk about had massive CT sides all the time.

If we really want to balance the CT rifles, you don't need to nerf the A1-S. Maybe you should reduce the price of the A4, and you should definitely make the FAMAS not the worst value gun in the game - but don't touch the only usable rifle the CTs have.

Don't make me go back to losing gunfights to a 1800 dollar rifle while the FAMAS loses gunfights to Tec-9s and SMGs. Just move the A4 to the same price so I don't have to hear people who prefer the inferior gun complaining too much.