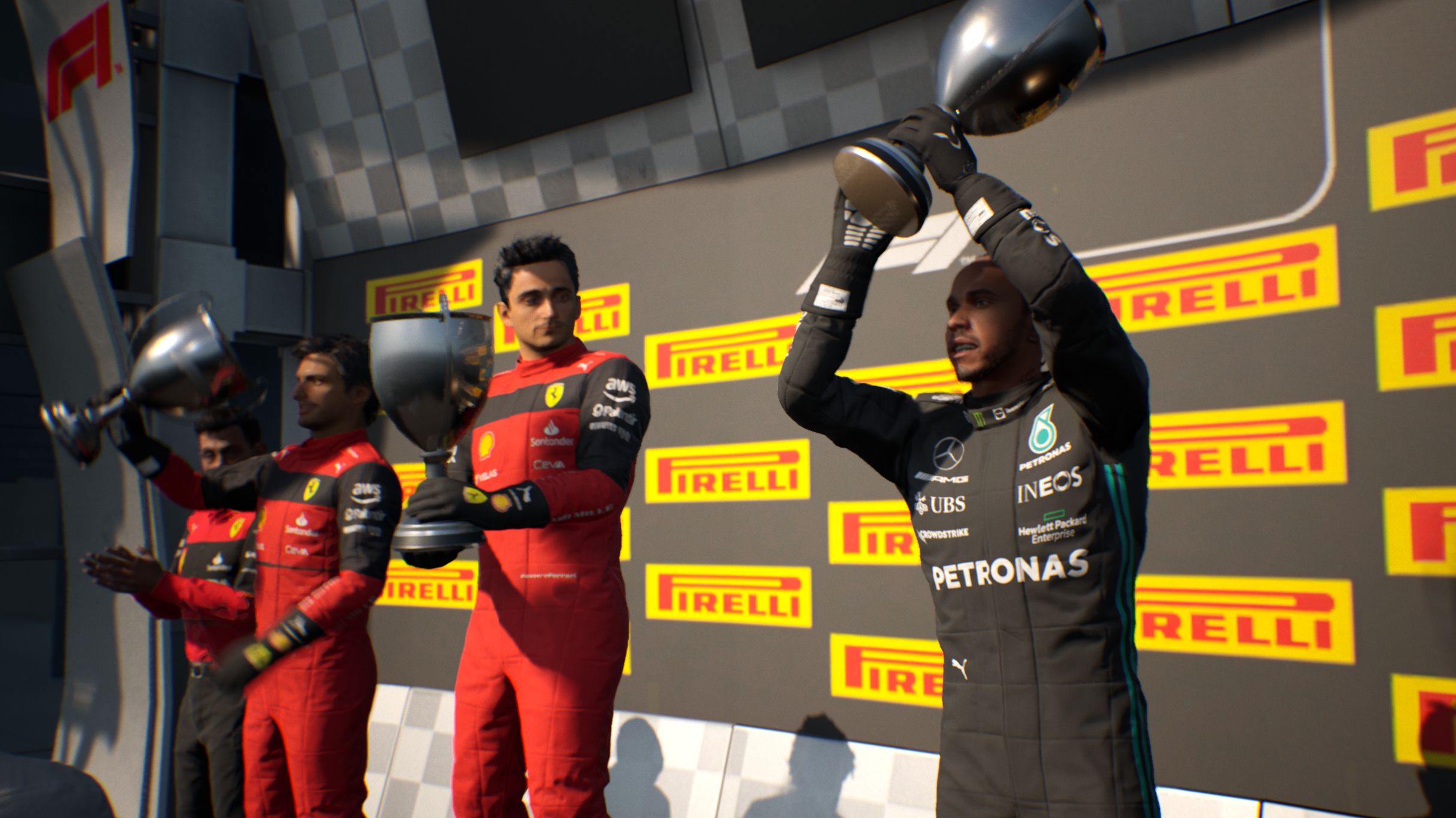 F1 Manager 2022 has been out for over two weeks now. Simulation game enthusiasts will love this title but so will gamers who are trying to broaden their knowledge of F1, which is gradually increasing in popularity with some young drivers who are set to be the face of the sport for the coming decade.

The competition is tight but only a few make it to the very top. Here’s a list of the top drivers in F1 Manager 2022.

The Dutchman looks set to defend his F1 Championship and is rightly one of the highest-rated drivers in the game.

One of the best things about F1 Manager 2022 is that the gamer can control the strategy if the real-life counterparts aren’t doing the best job of it. Charles LeClerc and Ferrari finds can certainly find some solace here.

The Monaco driver also has a rating of 88 and is always the least expensive of the big-three in the game. He can’t quite compete with Verstappen on most fronts but has better reactions (91) at the moment.

It’s strange to see the seven-time world champion not be competing at the very top with his tried and trusted Mercedes but hasn’t stopped him from being at the top in F1 Manager 2022 alongside Verstappen and Leclerc with a rating of 88.

His raw pace isn’t the highest in the game and he’s also far more expensive than some of the other drivers, which is why it might be best to look elsewhere.

Good things come to those who wait and Sergio Perez sure has waited a long time to bask in the spotlight.

The Mexican has a rating of 87 and is the perfect support driver. With braking and accuracy of 87, he’s a real steady-heady.

He’s not yet entered the elite but the potential is there for everyone to see. The Brit has a rating of 87, which tells you how highly F1 Manager 2022 rates his potential if nothing else.

He’s one of the less expensive faces of F1 in the game and would make for a more challenging but fruitful gaming experience.

The Spaniard isn’t the only driver on F1 Manager 2022 with a rating of 86 but his experience and the team he drives for were worth consideration.

Sainz has got this far by defying the odds and this is the sort of game that works best when approached in that manner.