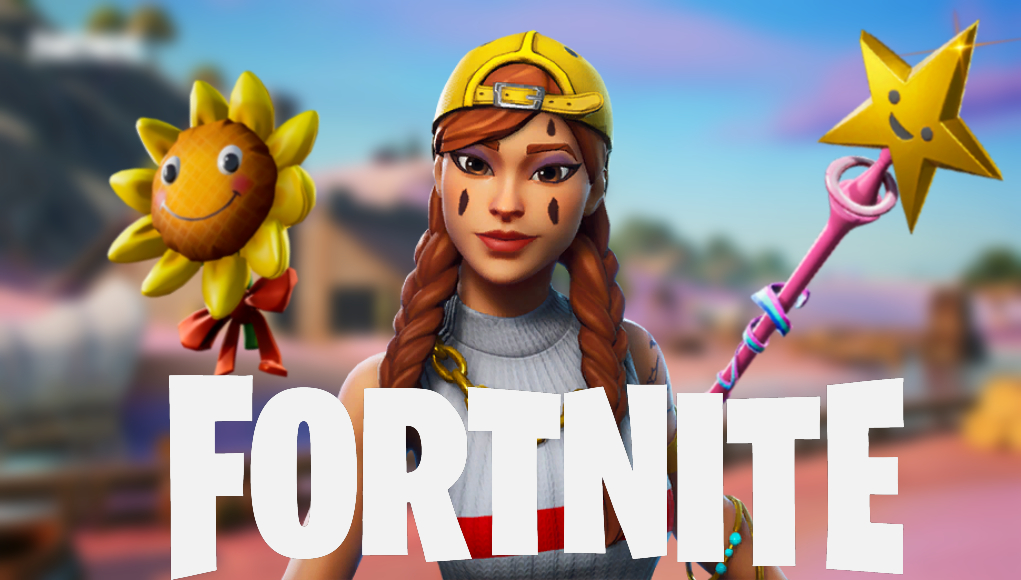 The 5 Sweatiest skins in Fortnite

The Fortnite community might love their cosmetics more than any other. In Fortnite, a lot of skins fall into two categories: sweaty or casual. Casual skins include the likes of Rippley, Meowscles, and Mancake. These are also called "bot skins" by the competitive community, as they're typically worn by younger and less skilled players.

Then, on the other hand, you have the skins that we'll be focusing on today: the sweat skins. These skins are almost all female or slim male skins - since these character models take up less of your screen. Popular Fortnite pros have adopted some of these skins, and their fans have followed them.

These five skins are some of the scariest that you can see in Fortnite. They don't always mean that the player knows what he or she is doing. More often than not, though, an opponent wearing these skins will triple-edit and box you like a fish. 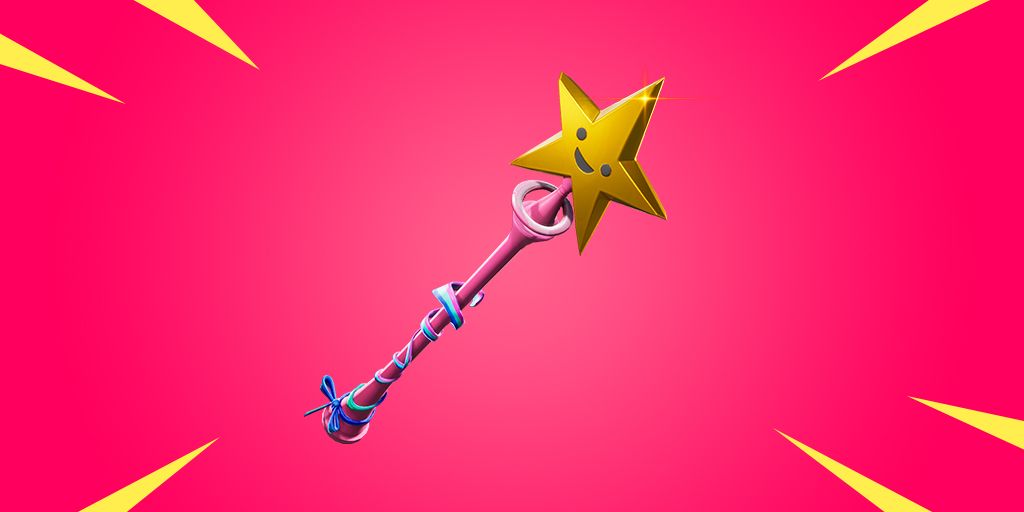 As most players know, sweaty cosmetics aren't isolated to skins. Competitive Fortnite players love to flex their pickaxes and back bling to complement their try-hard kit. Some of the sweatiest "other" cosmetics include: 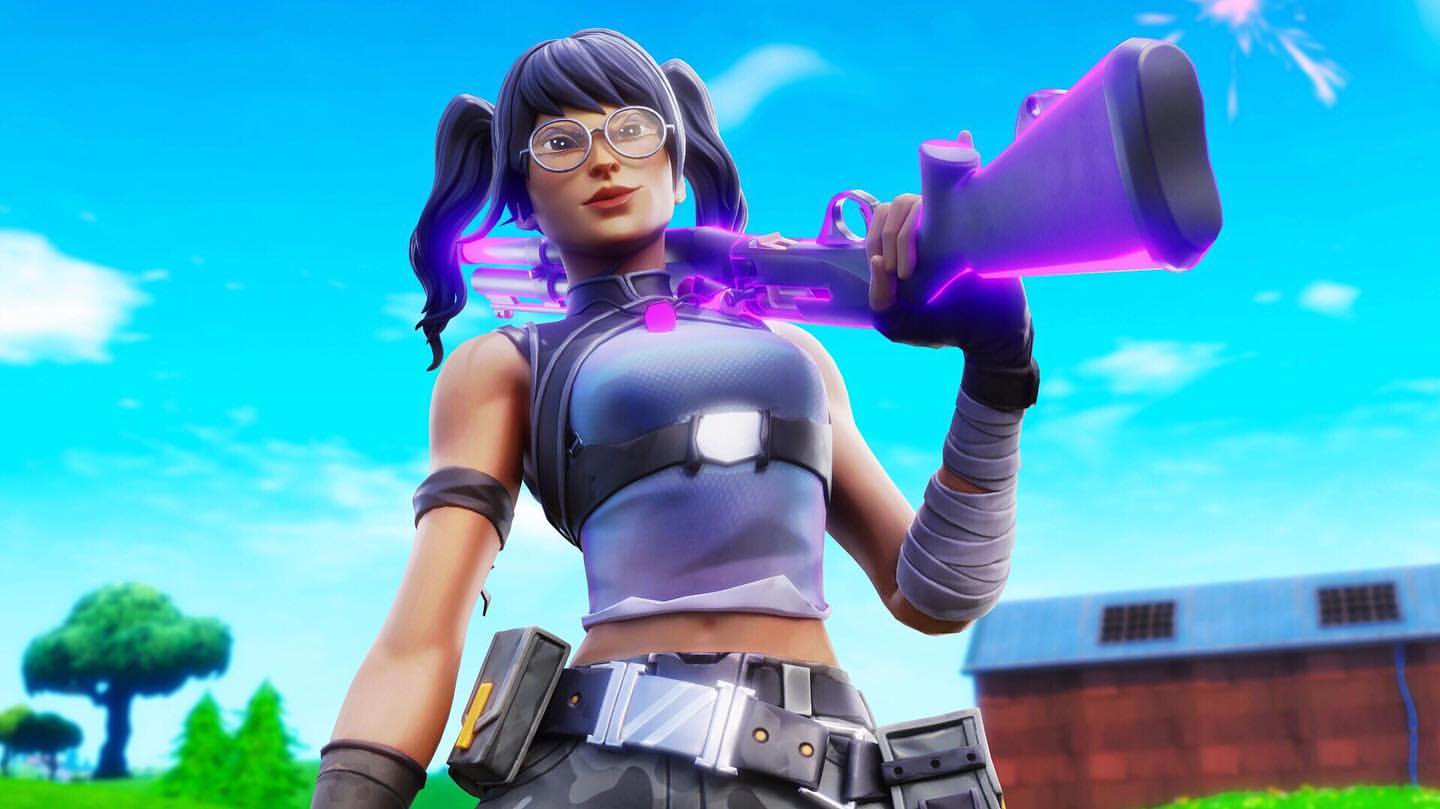 Crystal has been a sweaty Fortnite skin for a long time. At one point, she was the sweatiest skin in the game.

The skin gained popularity as Fortnite pros gravitated to her. Bugha was one of the pros to main Crystal, which was what made her so popular.

At this point, though, she isn't the sweatiest skin in the game. Like soccer skins before her, the market became saturated with multiple releases of the skin. Now, a Crystal skin is just as likely to be a pretender than a real sweat. 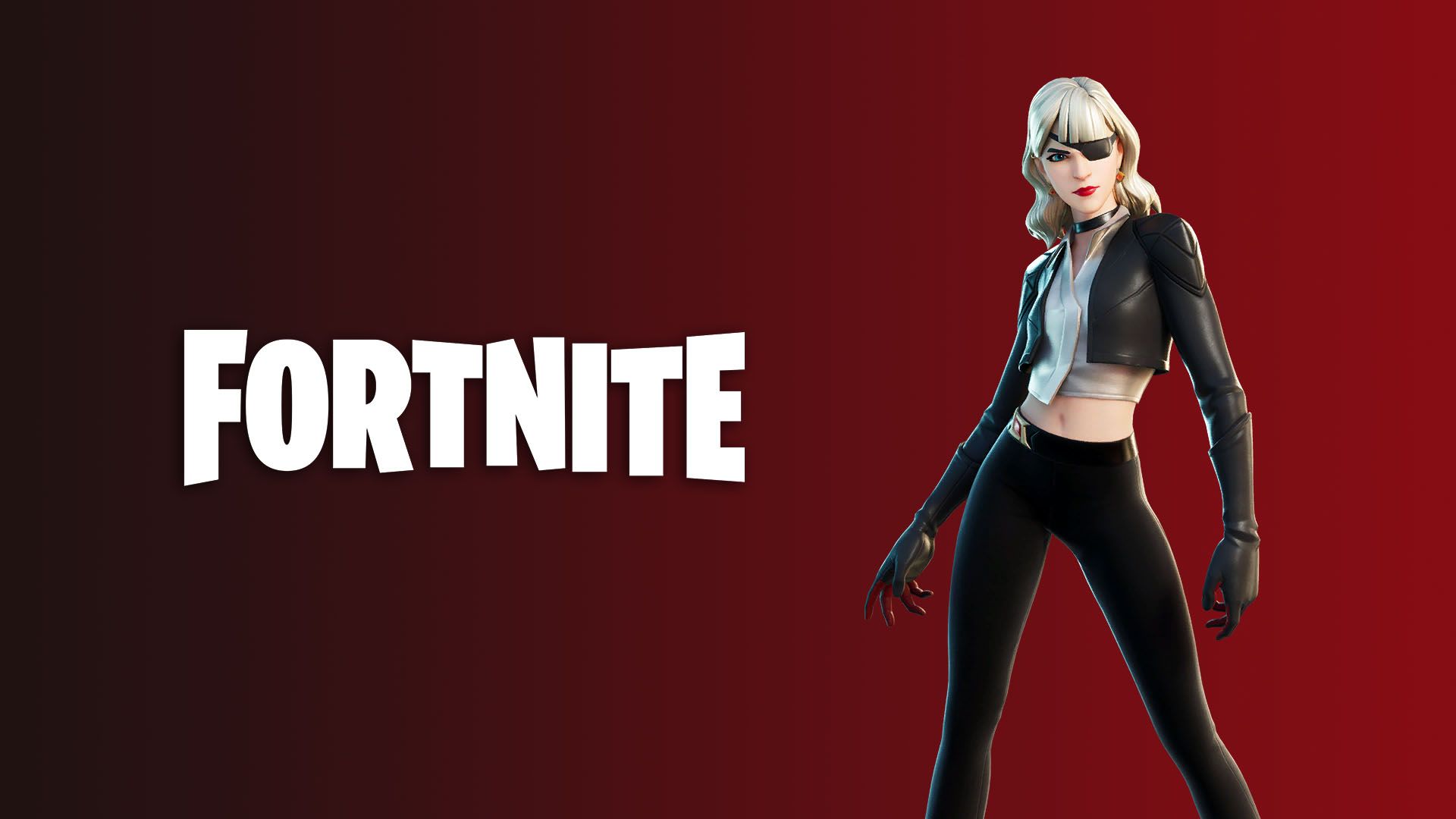 Siren is another skin that got a lot of popularity in the pro scene when it first came out. The biggest name to wear this skin full-time is EU pro, Benjyfishy.

Whenever a big name like that starts wearing a particular skin, fans of the pro scene will follow. Those fans are, more often than not, among the sweatier players in the game.

Now, with the Benjyfishy skin bundle, more sweats than ever are rocking the Siren skin. This is a scary one to see on the battlefield. 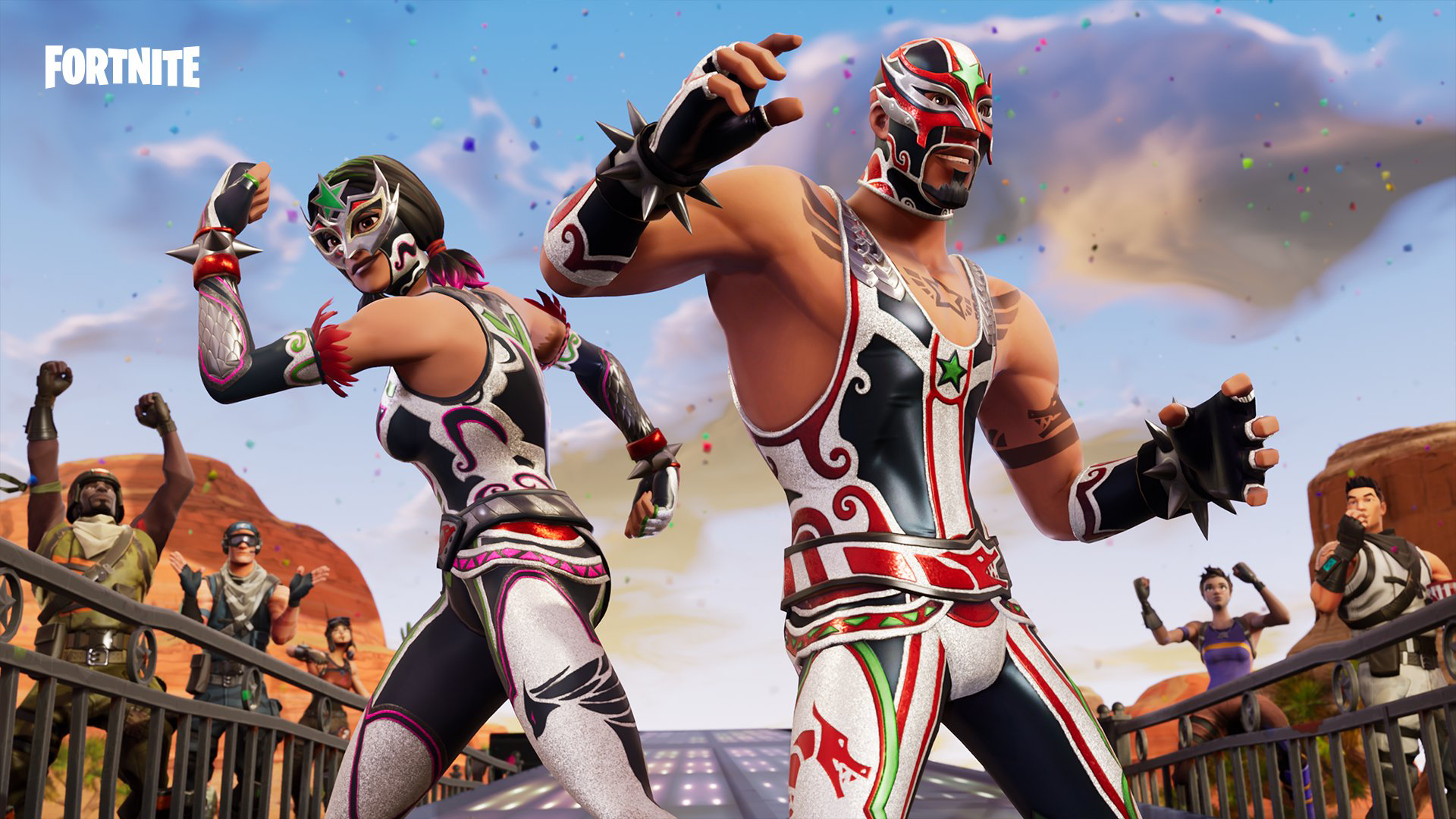 The next skin on our list was mained by Benjyfishy's longtime duo partner, Mongraal. Mongraal is just as popular - if not more popular - than Benjy, making this skin another sweat-favorite.

Dynamo might be one of the most hated skins in Fortnite, and for good reason. This skin almost always means that a player has hundreds of hours in Creative Mode, boxfighting and honing their skill. Dynamo might not be the best-looking sweaty skin in Fortnite, but it's one that strikes fear in the hearts of opponents. 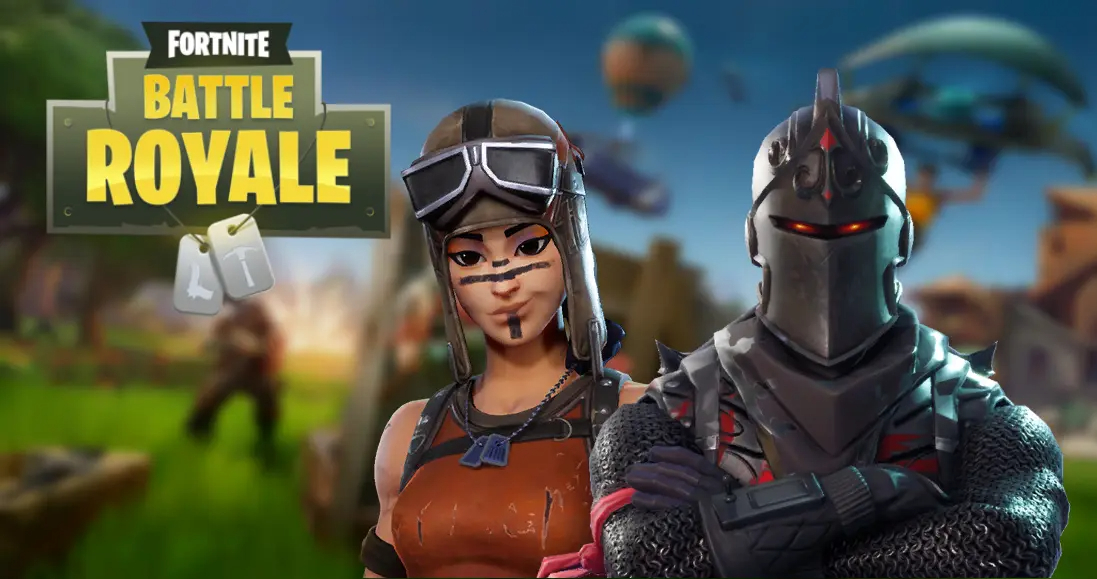 OG Fortnite skins are always scary to see. There's nothing more intimidating than watching an OG Skull trooper, Renegade Raider, or Black Knight ramping toward you.

OG skins are so terrifying because they mean that someone has been playing the game since the beginning. They have hundreds if not thousands of hours in Fortnite

Either that, or they played back in the day and aren't up to speed on the latest building meta. OG skins are either Gods or complete bots. 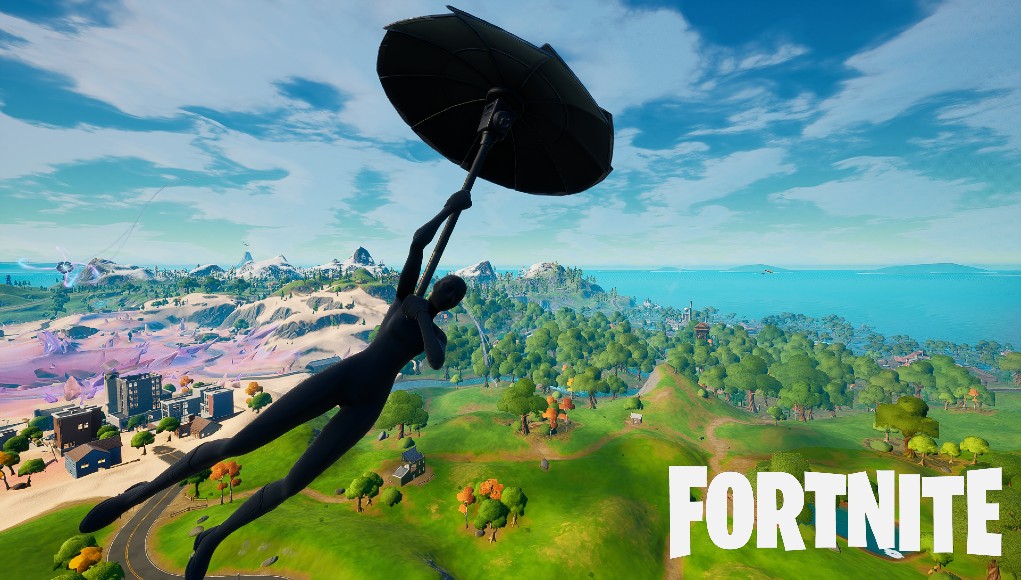 Superhero skins currently own the number-one spot for the sweatiest skins in Fortnite.

Most Fortnite players remember last season when the entire competitive community was wearing this skin. They would use the black-on-black style to make it incredibly difficult to see, leading Epic to change the skin to make this colorway impossible.

Still, even after the nerf to the skin, competitive Fortnite lobbies are filled with Superhero skins, cranking '90s and triple-editing. This has to be the scariest skin to see in Fortnite in 2021.