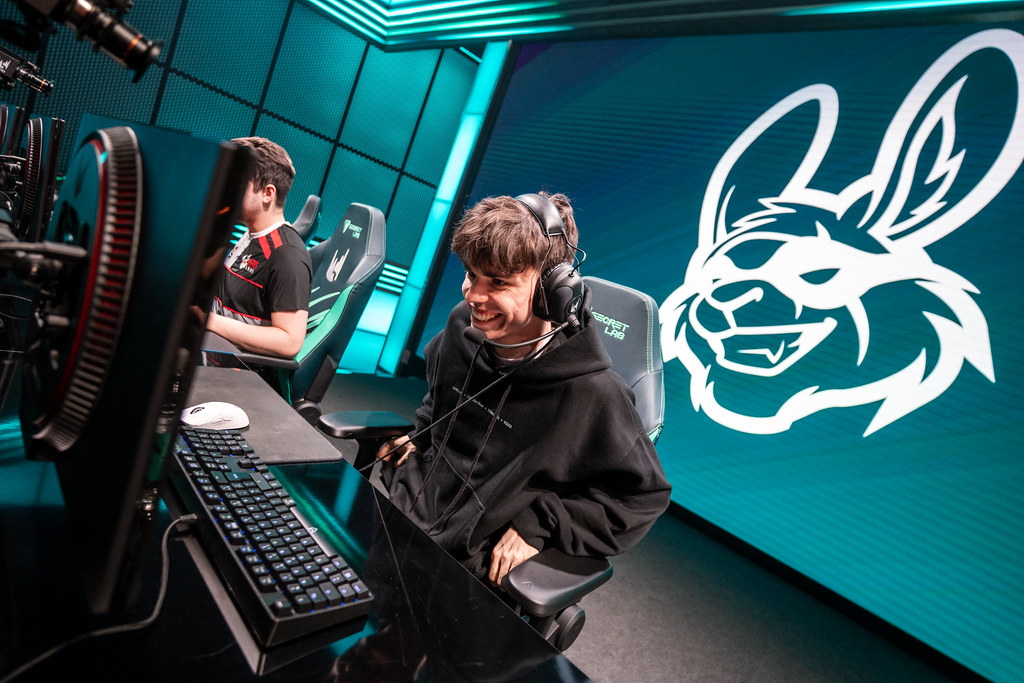 That was close: Misfits deny Astralis a huge comeback

Misfits Gaming have defeated Astralis in a fiesta-like game in the LEC’s first day of Week 8. Despite securing a huge early-game lead, Astralis almost came back in the game, leading to another “what is going on?” type of game.  If you could describe this game with one word, it has to be “CHAOTIC.” Misfits thoroughly dominated the early game, leaving no chances for Astralis to contest—if Misfits didn’t choke. Maybe they tried to have some fun like G2 did against them, but it looked disastrous.  Astralis were slowly crawling their way back in the game and the 5k early game gold lead melted in a flash—mostly when Misfits gifted them Baron Nashor by leashing it for them.

But it was not to last: Astralis’ comeback died to flashy performances from Misfits’ members, especially during the teamfights. But let's be honest: it shouldn’t have come to this point at all.  The game ended after a 42-minute long fiesta, and Misfits picked up a crucial win to remain in the Top 4. Surely, the 0.59% chance of them finishing in the lower bracket won’t happen.