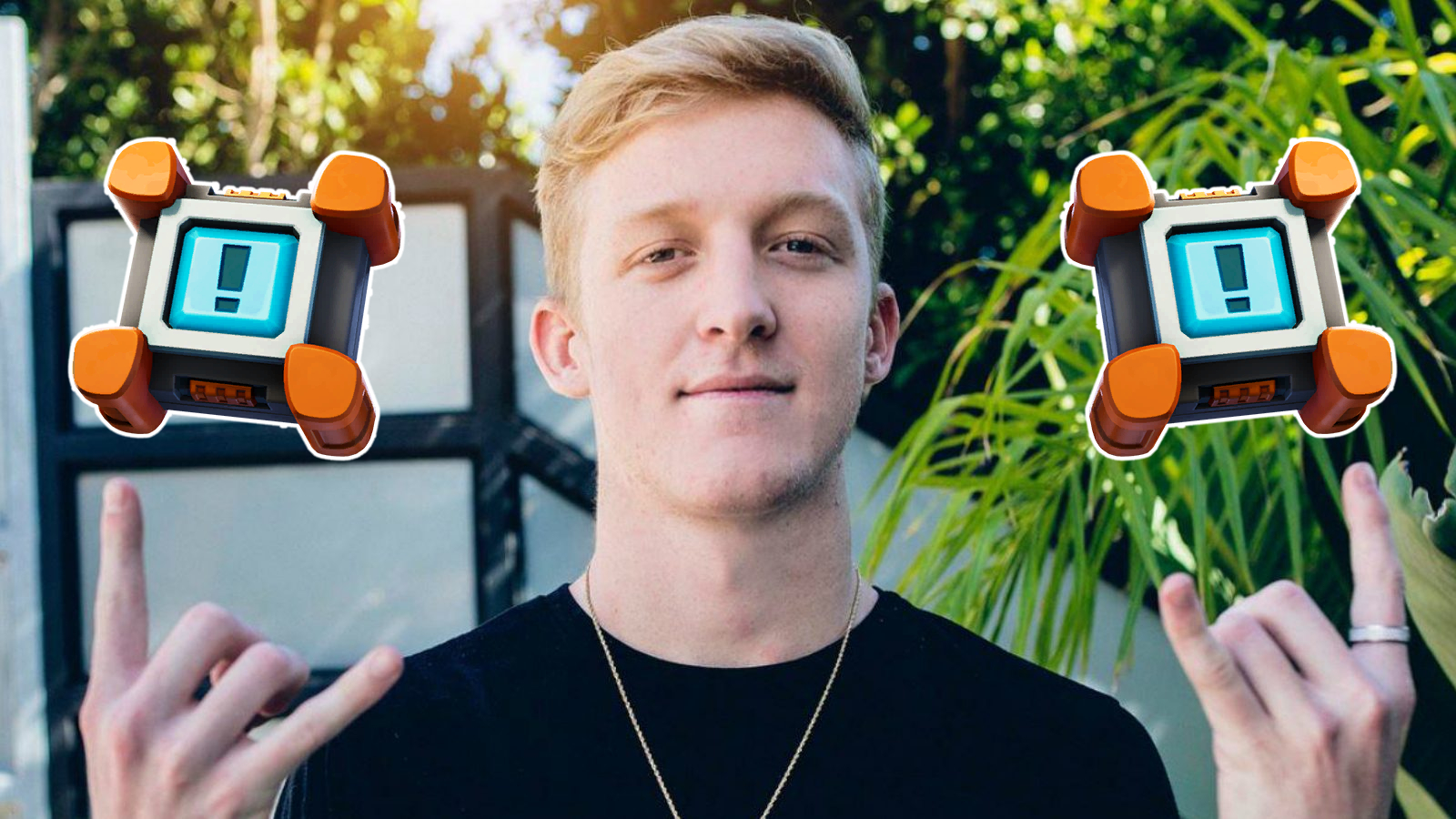 Gamers are nothing if not ingenuitive. If there’s a way to fundamentally break a game, you better believe we’ll find and exploit it.

Fortnite has gone through several iterations of this – players finding an absolutely broken exploit and hammering it until Epic Games take action.

Some exploits are harmful to the game, while others are just clean fun. This one falls into the latter category.

As some Fortnite players have discovered, Crash Pads stack their bounciness when used with a car – sending that car into orbit when you speed boost onto a stack of Crash Pads.

This is a busted rotational strategy, but not so game-breaking that the developers need to disable Crash Pads.

Of course, the exploit has also led to streamers like Tfue taking matters into their own hands. Tfue has always been an avid exploiter. He’s been the king of Fortnite exploits since he first discovered how to phase through a re-edited wall.

This time, he used the Crash Pad glitch to bait the last player into a car, and send him flying into the storm.

What a clip – especially since it took a while for Tfue to set it up. Not all of these will hit – but when you get one, it’s pretty exciting.

Don’t think this will be the last time you see a streamer send the last player into the storm in such a manner. Your social media feeds are about to get littered with copycat clips.

Jesus, Tfue just sent this man back to Chapter 1.

How to get the Fortnite X Dragon Ball skins