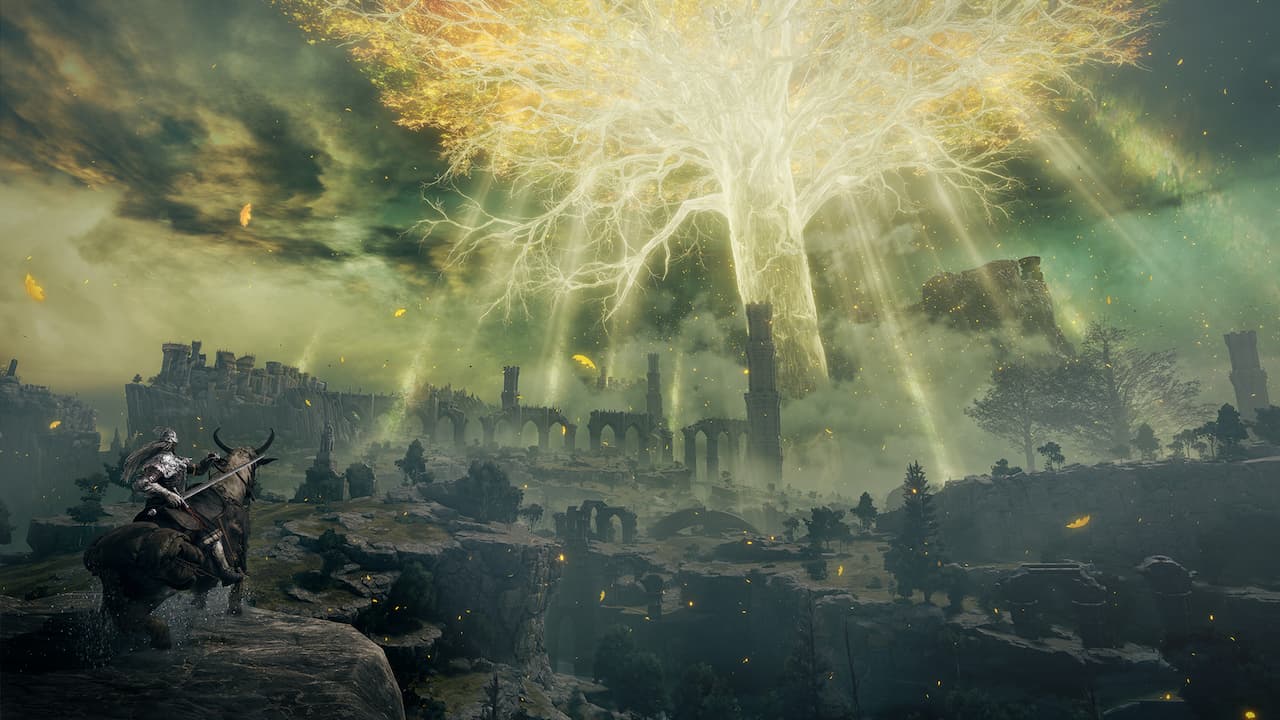 Bandai Namco, publisher of the hit game Elden Ring – among others – has confirmed that it has been the victim of a ransomware hack.

The hack is certain to contain sensitive and confidential information from the publisher, and has “a possibility” of including some customer information, according to Bandai Namco’s statement to Eurogamer.

“We offer our sincerest apologies to everyone involved for any complications or concerns caused by this incident,” they said as a part of the full statement.

All we know for sure, so far, is that Bandai Namco was, indeed, hacked and held for ransom for its information.

Naturally, as is the case with any such attack, rumors began circulating about leaked content that the publisher could be hiding.

None of this information is confirmed, so you should take all of it with a grain of salt. According to rumors – and these are only rumors – we have a release schedule for the 2023 titles from Bandai Namco.

The leaked titles are reported to include the name and potential release date of the first Elden Ring DLC. According to the rumors, the DLC will be called “Barbarians of the Badlands” and is slated for release in quarter three of 2023.

Alongside Elden Ring, Bandai Namco plans to release the following titles next year:

Again, none of this is confirmed and all of it could be fake – we’re just letting you know what’s out there.

We’ll keep you updated if any of this information is confirmed or debunked. Until then, we may need to wait for an official announcement for a hint on whether or not any of this has legitimacy

I'm not sure whether or not to believe any of this information, but it seems plausible. An Elden Ring DLC coming later next year seems right on time... I guess we can only wait and see.