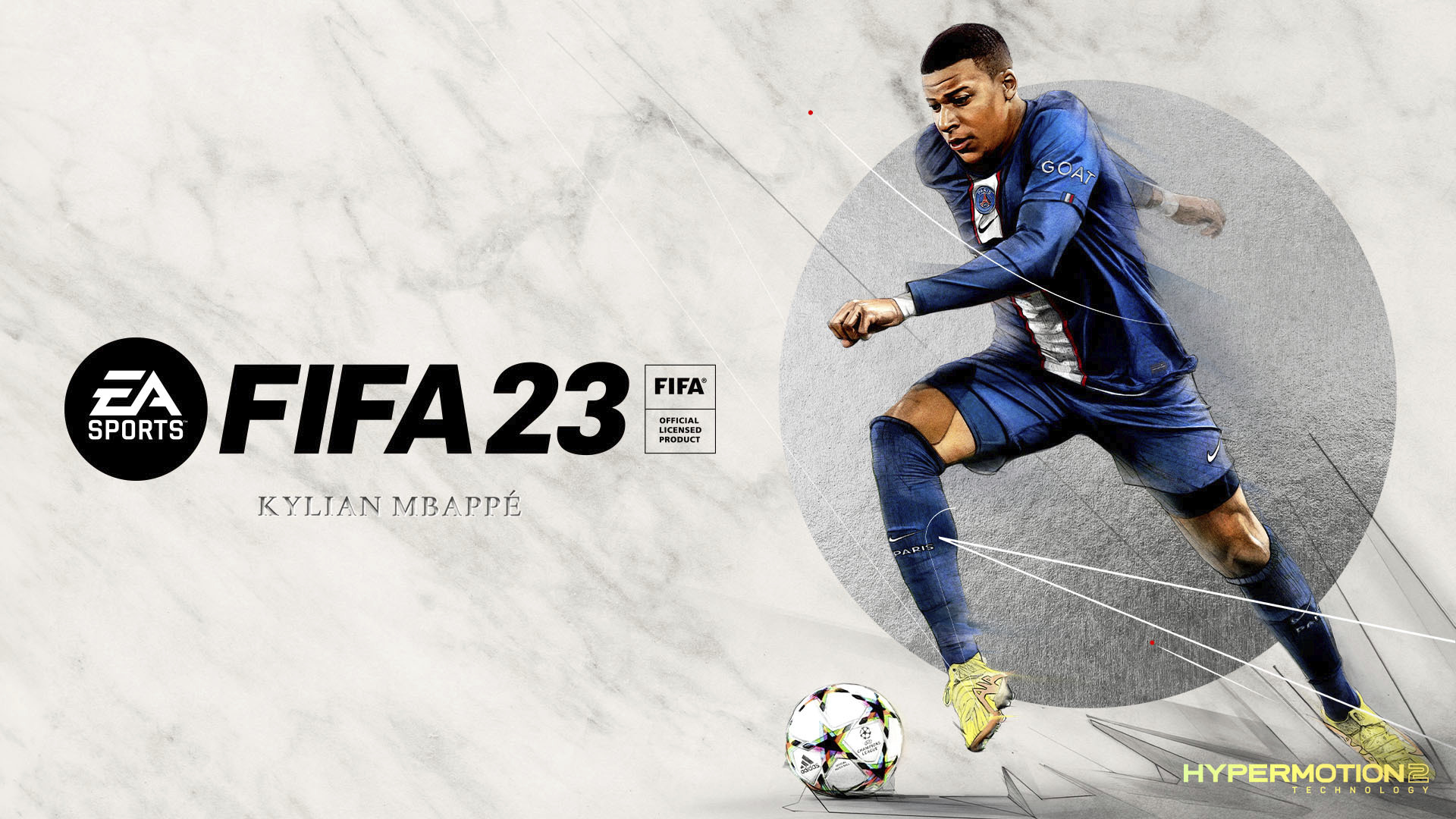 Ted Lasso is coming to FIFA 23

Ted Lasso and his AFC Richmond boys will be coming to FIFA 23 as a playable team in their home of Nelson Road.

The Greyhounds in FIFA 23

The reveal trailer includes real-life stars such as Jack Grealish and Ian Wright, as well as stars from the show such as Jamie Tart and Roy Kent. It’s in true Ted Lasso style, Kent makes his obligatory f-bomb and Ted makes fun of the ‘EA Sports’ voice.

‘The Greyhounds’ will be playable across multiple game modes. These include Career Mode, Kick-Off, Online Friendlies, and Online Seasons.

In FIFA 23 Ultimate team, Ted Lasso’s AFC Richmond will also feature a host of aesthetic items. These items include kits and TIFOs. Players will also be able to find and select Ted Lasso of Coach Beard as their manager.

For those who are unaware, Ted Lasso is a TV show produced by Apple TV. The comedy features the titular Ted Lasso, a College sports coach in the US who gets signed by English Premier League team AFC Richmond to be their new manager. Originally intended as a cruel joke on the new owner’s dead husband, Ted quickly enchants the team and the backroom staff, becoming an unlikely hero.

AFC Richmond is based upon Crystal Palace, using their home ground of Selhurst Park as the substitute for Nelson Road. They also use the club’s red and blue color scheme.

Ted Lasso’s team AFC Richmond’s ratings in FIFA 23 have yet to be revealed. However, You can check out the highest-rated players in FIFA 23 here!