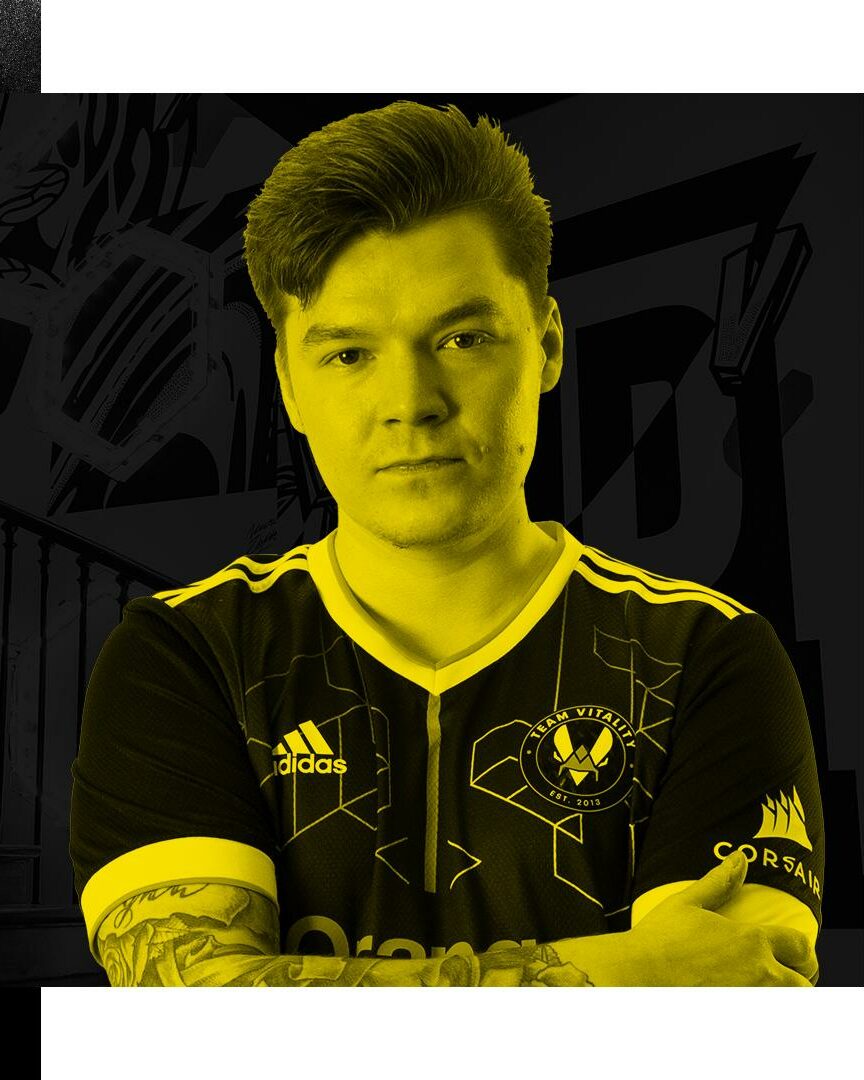 Team Vitality have officially dropped JESMUND from their active roster, announcing their decision to their followers on Twitter.

The news comes after a week of rumors of his departure, with Vitality linked to Shalaby as a potential replacement.

Soon after the initial tweet went live, Vitality officially announced that they would replace JESMUND with Shalaby as a stand-in.