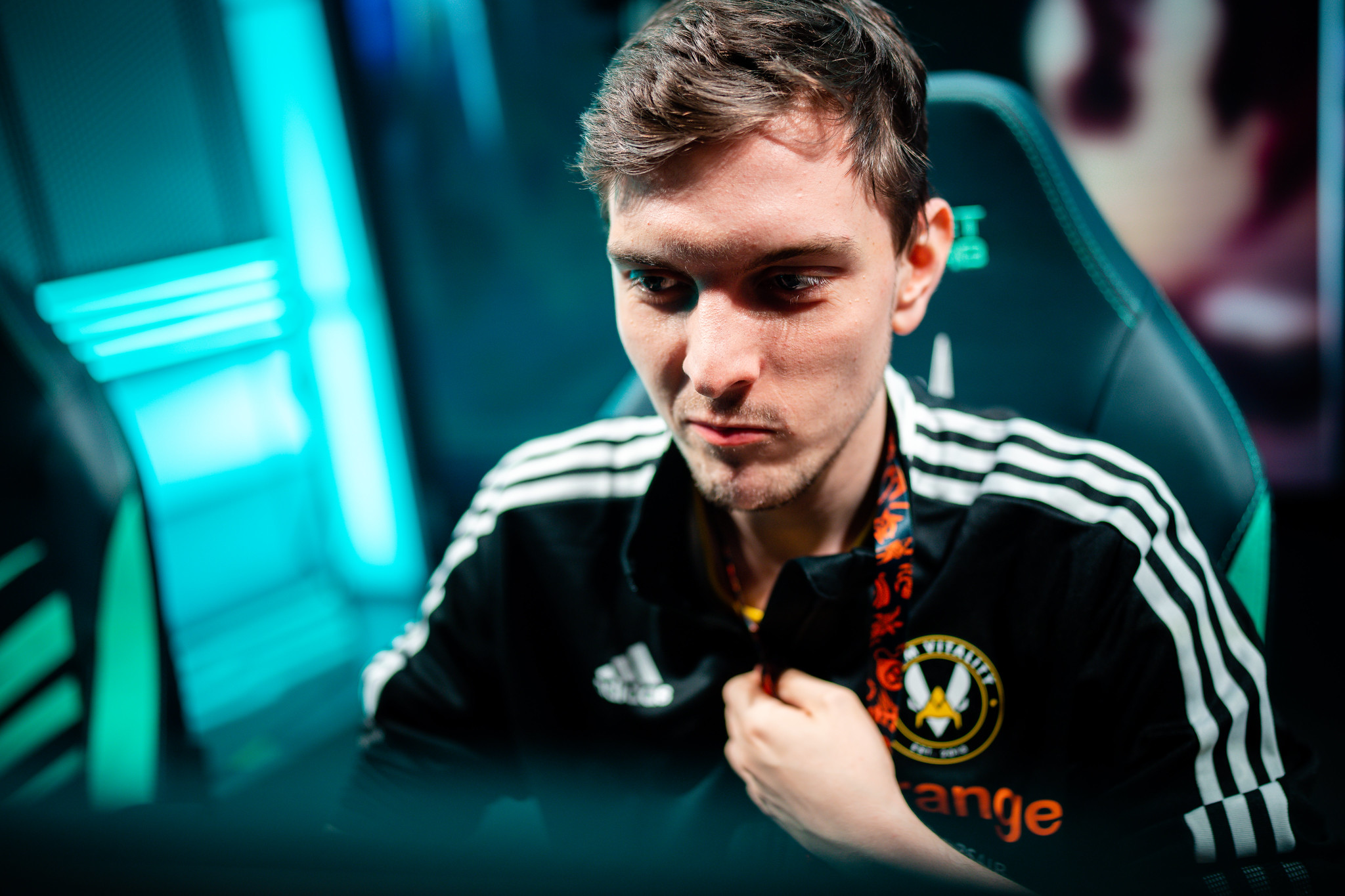 Team Vitality allow most of their LEC players to explore options

Team Vitality have started their offseason movement in the LEC. After a disappointing season in the LEC, the organization has allowed most of its current players to explore their options. With a 6th & 7th place finish in the spring and summer split respectively, the organization failed to meet its objectives, and changes are on the horizon.

As Jaxon reported on May 7, Oskar “Selfmade” Boderek was benched from the organization, and Kang “Haru” Min-seung was brought in as his replacement. After sitting out for the whole summer split, Selfmade has been allowed by the organization to explore options.

Furthermore, two of the current starters on the team – Haru & Labrov “Labrov” Papoutsakis – have been allowed to explore their options as well, signaling a potential departure from the LEC team.

Together with Haru, Vitality also brought jungler Zhou “Bo” Yang-Bo from the LPL during the last offseason. The aim was to give the player enough time to adapt, sort out visa issues, and make him a starter on the team in the future. Now, following Selfmade and Haru’s potential departures, Bo will likely be starting for Vitality in 2023.

Team Vitality formed one of the most exciting rosters prior to the start of 2022. However, the roster never reached its full potential and failed to deliver. The players were rarely on the same page, and it was obvious that there were problems. Consistency was lacking, which proved to be their demise.

The team finished 6th during the 2022 spring regular split, which was nowhere near their goal. After a close victory against Excel Esports in the first round of the playoffs, Team Vitality was eventually eliminated by G2 Esports.

For the summer split, there were changes with the addition of Haru to the jungle. However, many questioned the decision because of Selfmade’s performance in the LEC. According to the organization, the benching was due to “differences in approaches to the game.”

Unfortunately for Vitality, the change was not enough. Despite having a 9-6 record heading into the last three games of the regular split, Vitality failed to pick up a single win.

Only with a 5% scenario before the last LEC superweek, the organization missed the 2022 LEC summer playoffs, and their season was all but done.

On paper, Vitality should have been one of the strongest teams in the LEC. However, this idea never came to fruition.

Overall, Team Vitality picked up only a single playoff victory throughout 2022. Something not worthy of a team with such caliber.

The LEC offseason is just starting, and Vitality’s one can be quite interesting.