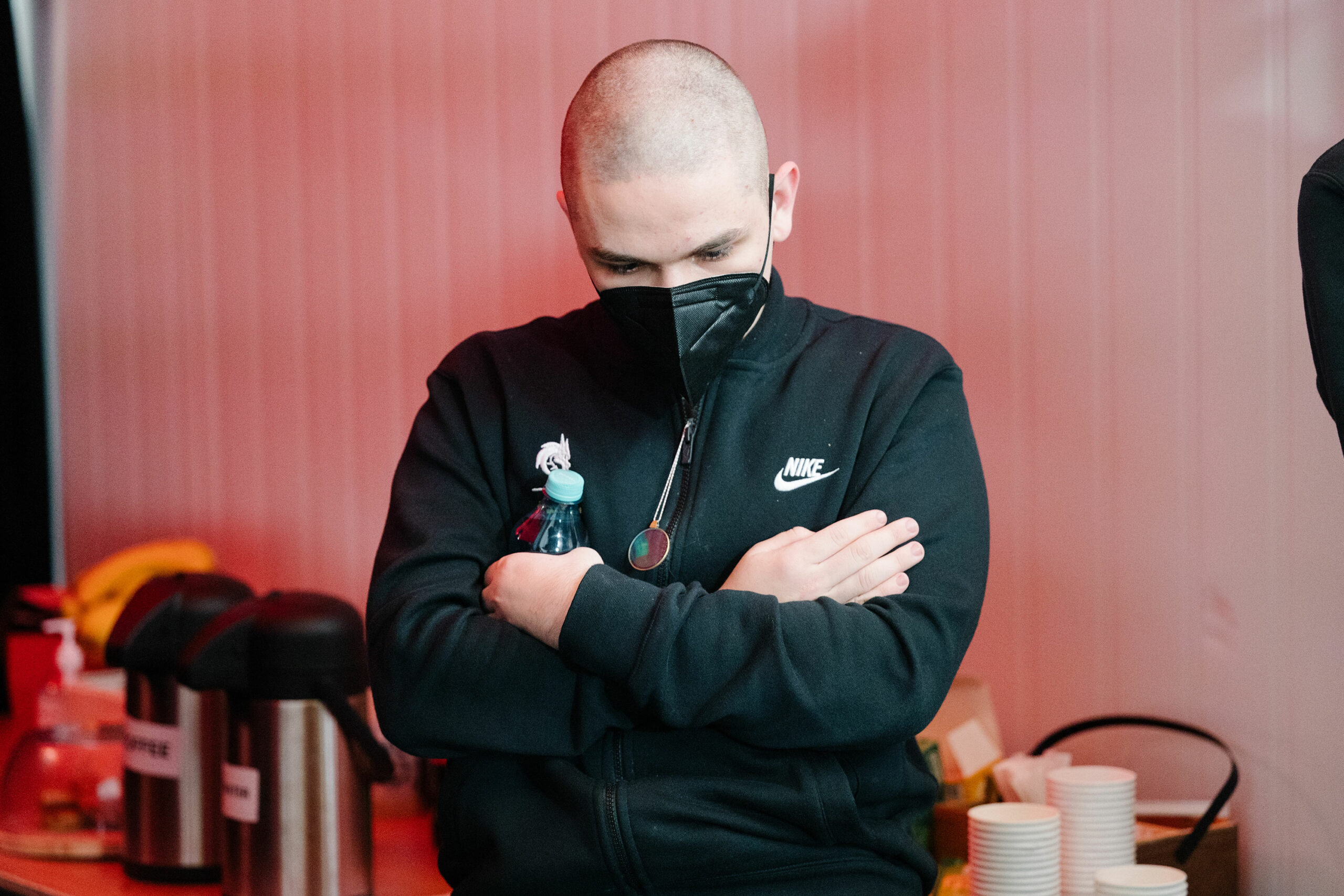 The ultimate day of The International 10 Main Event started off on a banger note with Team Secret and Team Spirit battling each other for a slot in the grand finals. The winner would go on to face PSG.LGD where the new TI champions would finally be crowned.

Eliminating Secret truly established Spirit as the giant slayers, previously having knocked out OG, Virtus Pro and Invictus Gaming in their amazing lower bracket run. Guaranteeing a Top 2 finish, Spirit marched on to the grand finals to face PSG.LGD.

Facing PSG.LGD is no small feat and going into the series, Spirit were tasked with a mammoth task of adapting themselves as they went along. And adapt they did! According to Spirit’s coach, Silent, the team hadn’t prepared for PSG.LGD as the former didn’t have enough time and had to focus all their energy on the Secret series.

But the scent and the flow of victory against Secret enabled the CIS squad to easily garner more momentum and take the Chinese by surprise. A surprise which PSG.LGD frankly weren’t expecting. To everyone’s surprise, Spirit took the first two games on the back of a solid showing on Collapse’s Magnus and the cohesive gameplay of the spirit squad as a whole.

With their back against the wall, PSG.LGD went into game three to ease some burden off their shoulders and win a game. With pressure mounting on the lone Chinese team, PSG.LGD opted for a classic NTS Tinker and Ame Spectre, and swiftly took away the game in a dominant fashion.

Game four was no different as PSG.LGD showed what they are truly made of. 21k lead in 21 minutes, the Chinese team just smothered Spirit as they caught the CIS squad one-by-one all across the map and getting megas on two sides in exact 20 minutes. With no hopes, Team Spirit gg’ed out as PSG.LGD tied the best-of-five 2:2, and went onto the decider game that would crown the new champion.

The mental fortitude that PSG.LGD displayed turned out to be the catalyst for their win and in game five it was proven to be true. Or that’s what Spirit would like you to think!

Opting for a Tiny-Lycan core, the Chinese folks showed why they were the favourites to win it all but Team Spirit’s overwhelming resilience made for an amazing Cinderella storyline come true.

They are crowned as the new TI champions, on their debut, with the youngest squad in the history of Dota 2.