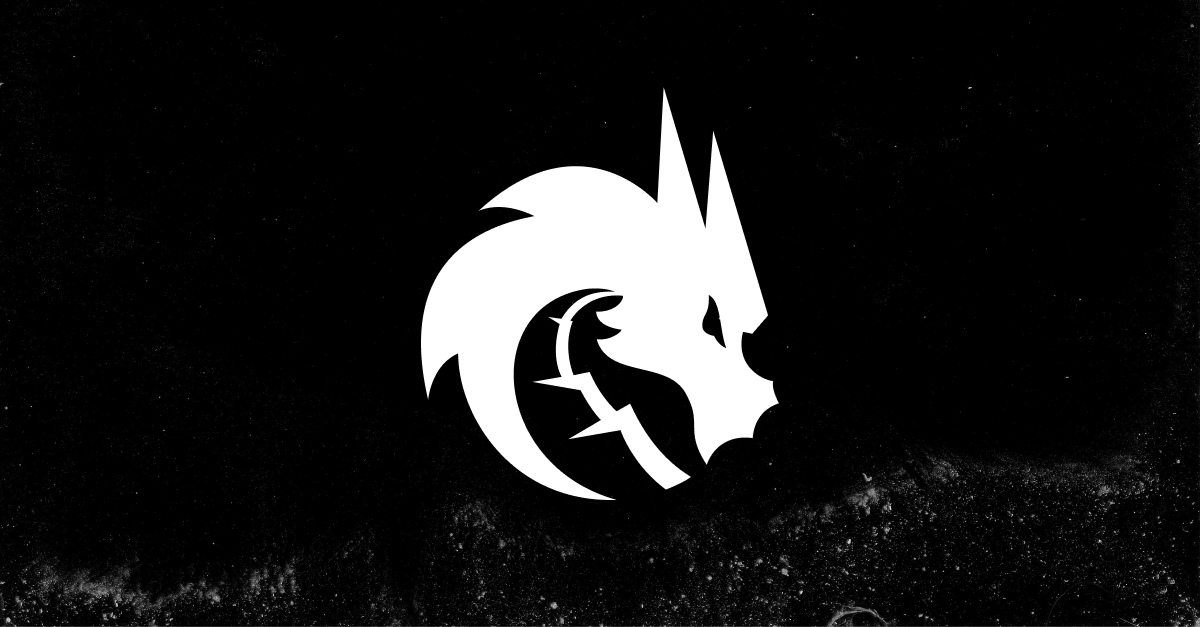 The move to stop its expansion in Moscow, Russia and relocate elsewhere comes amidst the ensuing Russia-Ukraine war.

Ever since Russia declared war on Ukraine nearly a month ago, everything came to a standstill.

Reiterating their stance on supporting esports under any given situation, Team Spirit will focus on relocating its club's employees and teams to Belgrade.