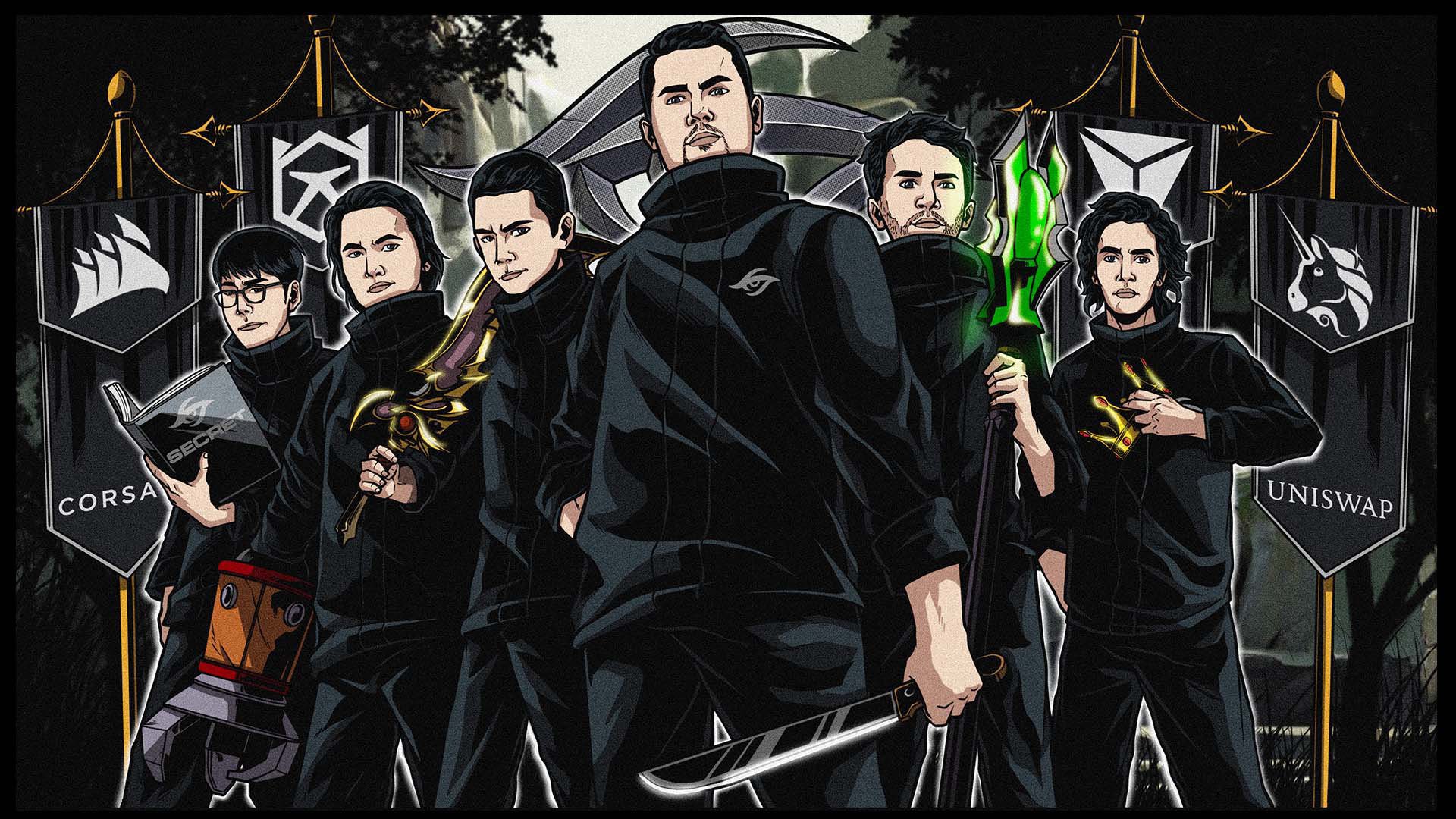 In a thrilling three match series, Team Secret overpowered TSM, in a classic EU vs NA match-up with a 2:1 score.

Thus Puppey and co. have qualified to the Gamers Galaxy: Dota 2 Invitational Series Dubai 2022 playoffs, and live to fight for another day in the lower bracket.

TSM put up a valiant fight, but the top North American DPC seed were unable to sustain and crashed out of the tournament.

Team Spirit, on the other hand, completely demolished Nigma.SEA, with a clean 2:0 score.

Both teams await to face the losers between the two upper bracket round 1 matches, namely, Nigma.EU vs OG, and BOOM Esports vs Tundra Esports.

At the end of the day, one more team will bid adieu to Dubai, and have get additional time to enjoy the desert safari.