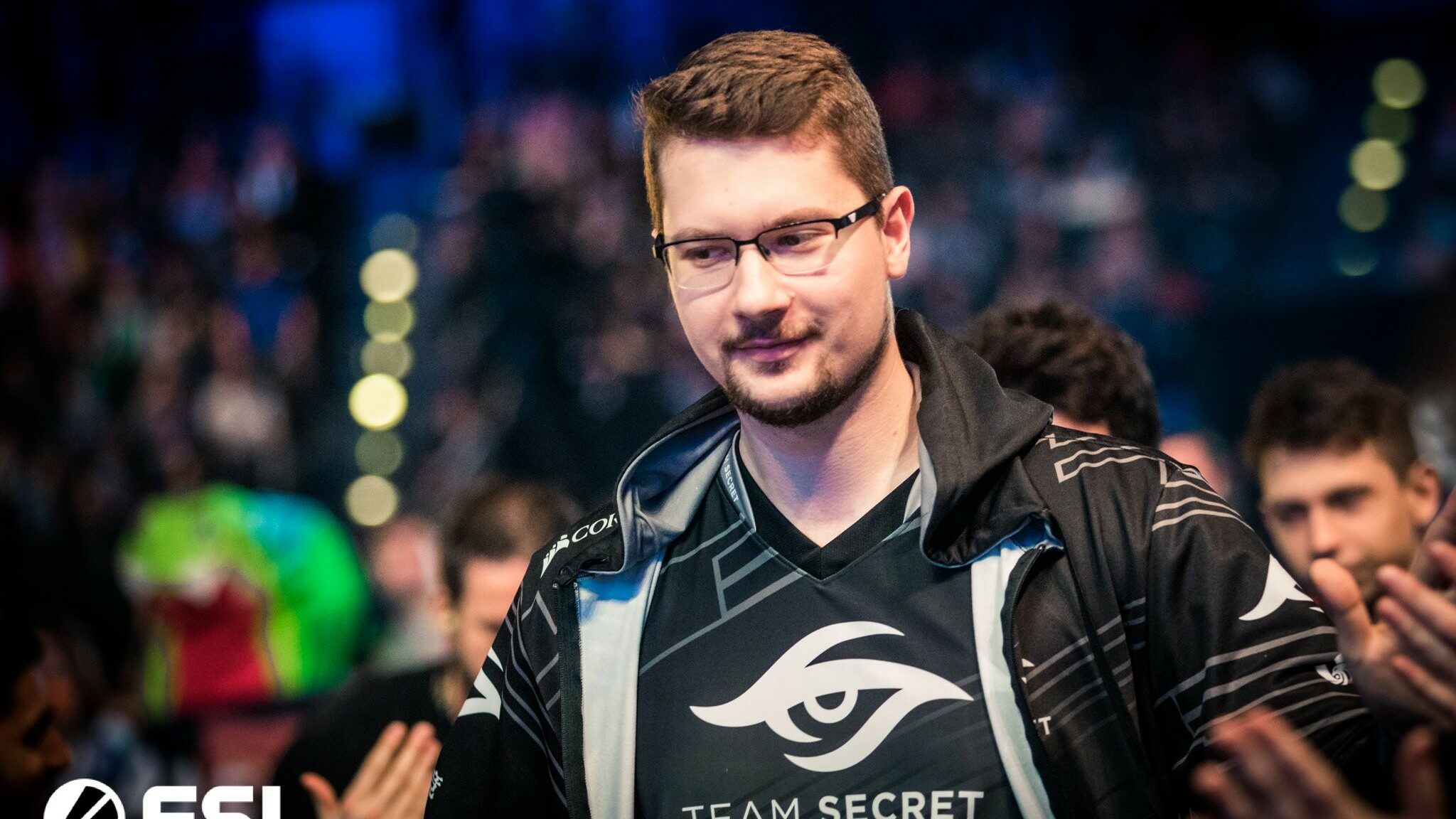 Team Secret crushed PSG.LGD in the upper bracket of the TI11 Main Event (Playoffs) in a convincing 2-0 whitewash.

The series between the two giants started on a solid footing for Team Secret as the Europeans looked to crush the Chinese PSG.LGD.

Team Secret had a sublime start in the series right from game one with their impeccable drafts with all players contributing equally in a cohesive manner.

However, Remco “Crystallis” Arets, position one player for Team Secret was outstanding on his heroes in both games — the Dawnbreaker.

Game one not only saw a carry Dawnbreaker but also an offlane Silencer on Roman “Resolution” Fominok, a pick which surprised PSG.LGD.

Game one lasted for only 23 minutes and the Chinese had no other option than to call it quits.

The TI11 Main Event game two between Team Secret vs PSG.LGD started in a similar manner. However, it was a bit difficult for Team Secret to end as compared to game one.

PSG.LGD fought back hard but ultimately couldn’t hold the fort.

Michał “Nisha” Jankowski and Crystallis once again proved to be lethal for the Chinese team. Constantly applying pressure, Team Secret ensured that PSG.LGD wouldn’t get any room to breathe.

In the end, the gold and XP lead was too big and not even a miracle would save the TI10 runners-up.

Team Secret demolished PSG.LGD and now move on to the next round to face Thunder Awaken.